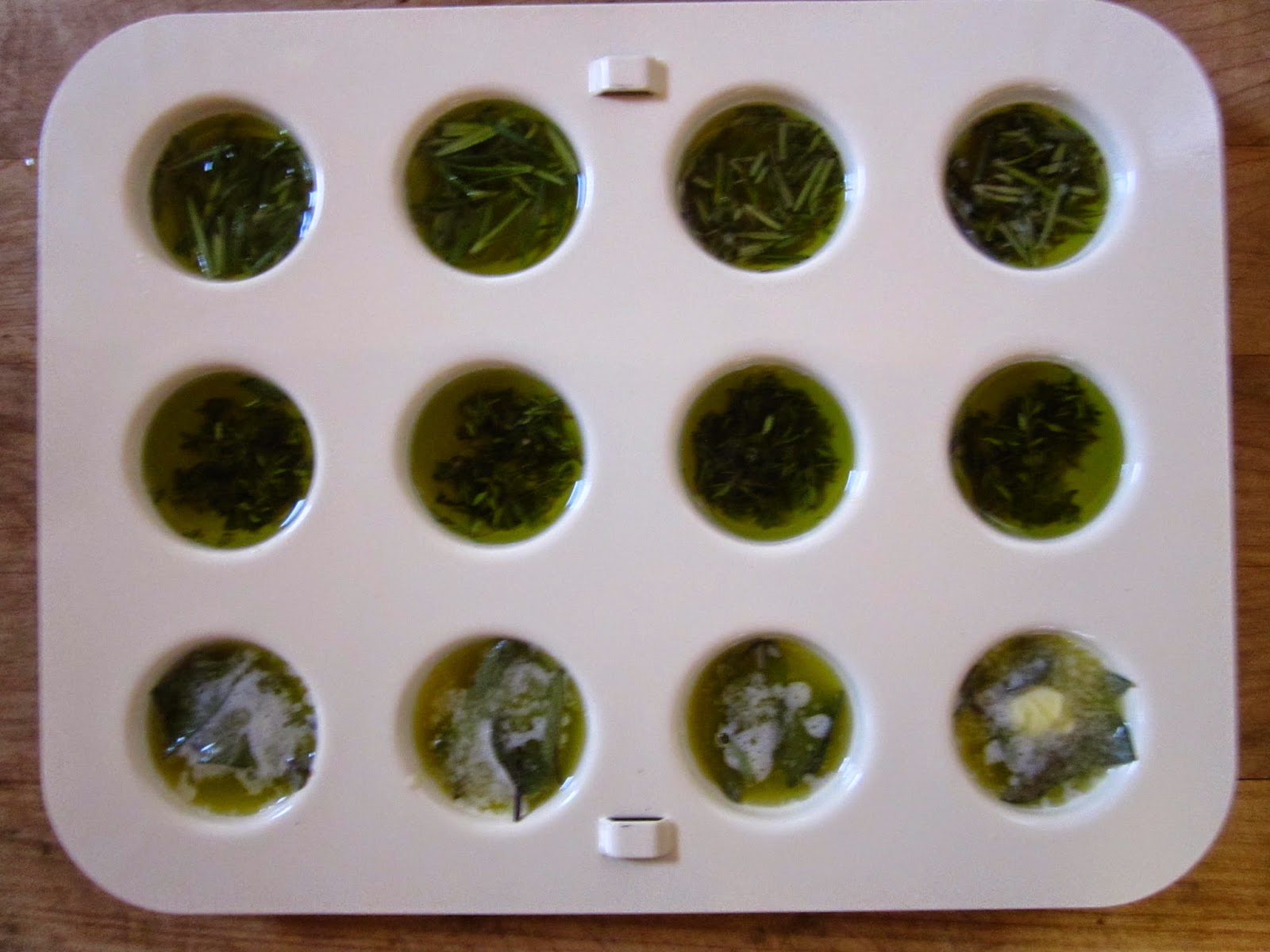 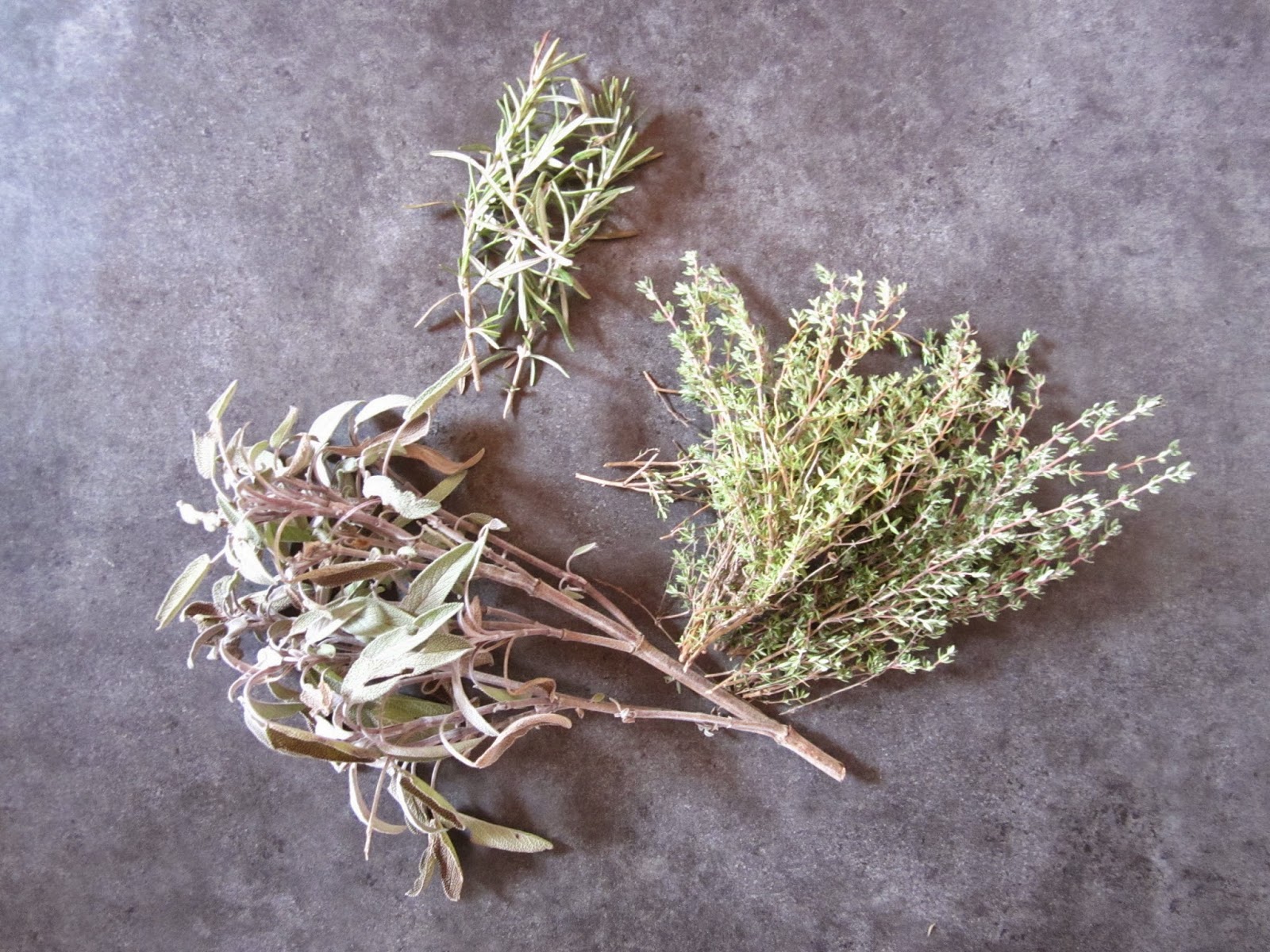 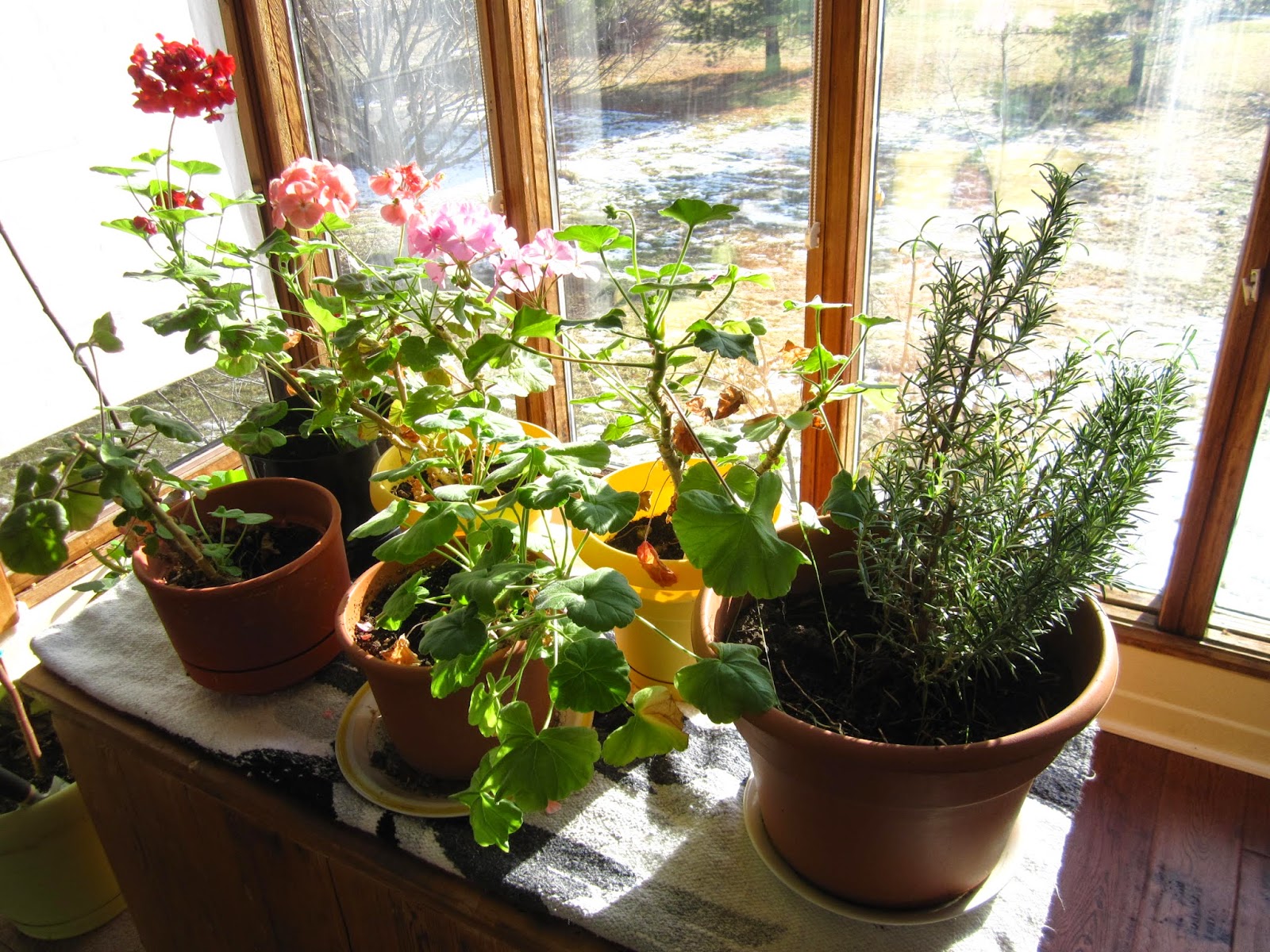 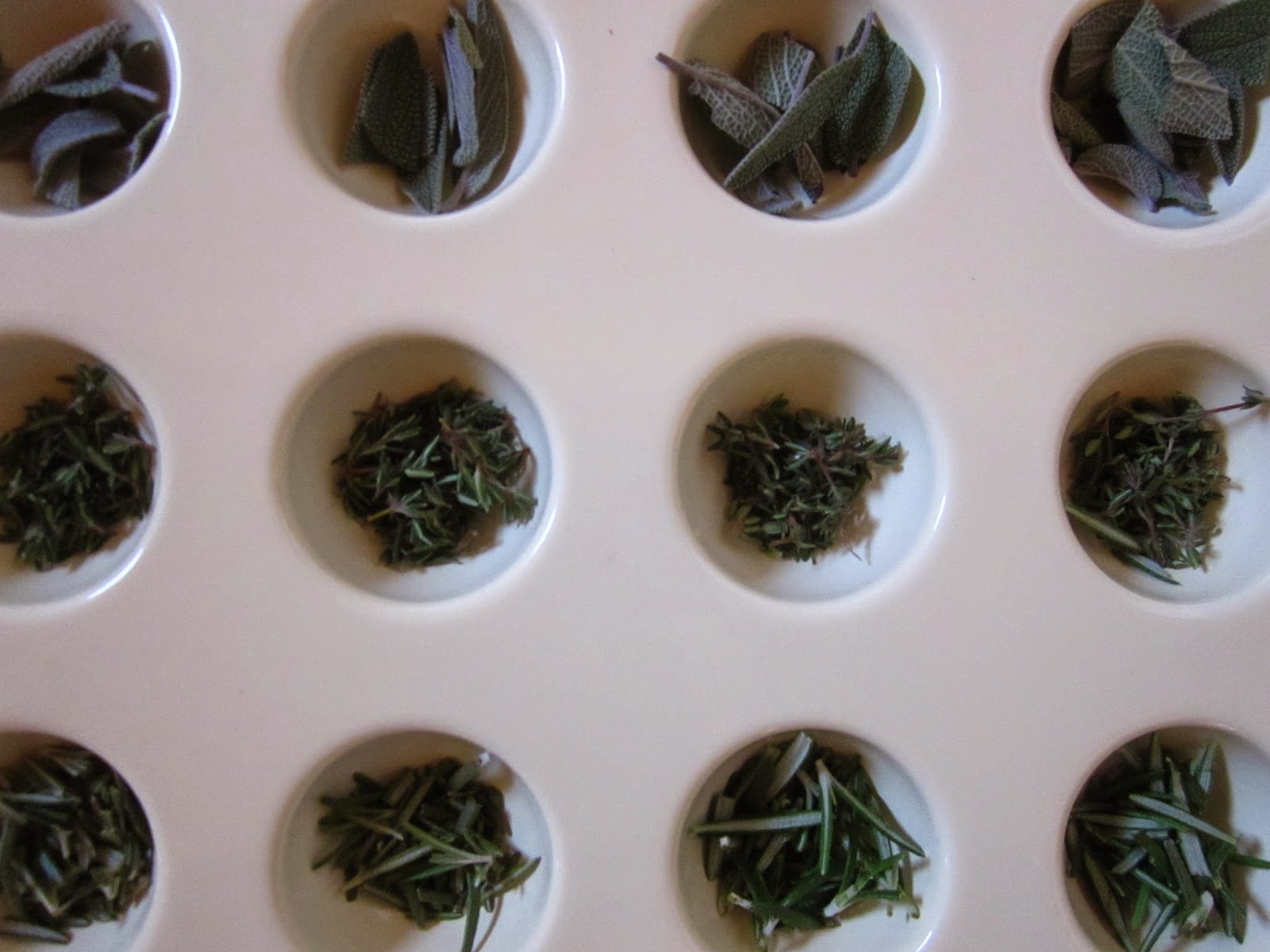 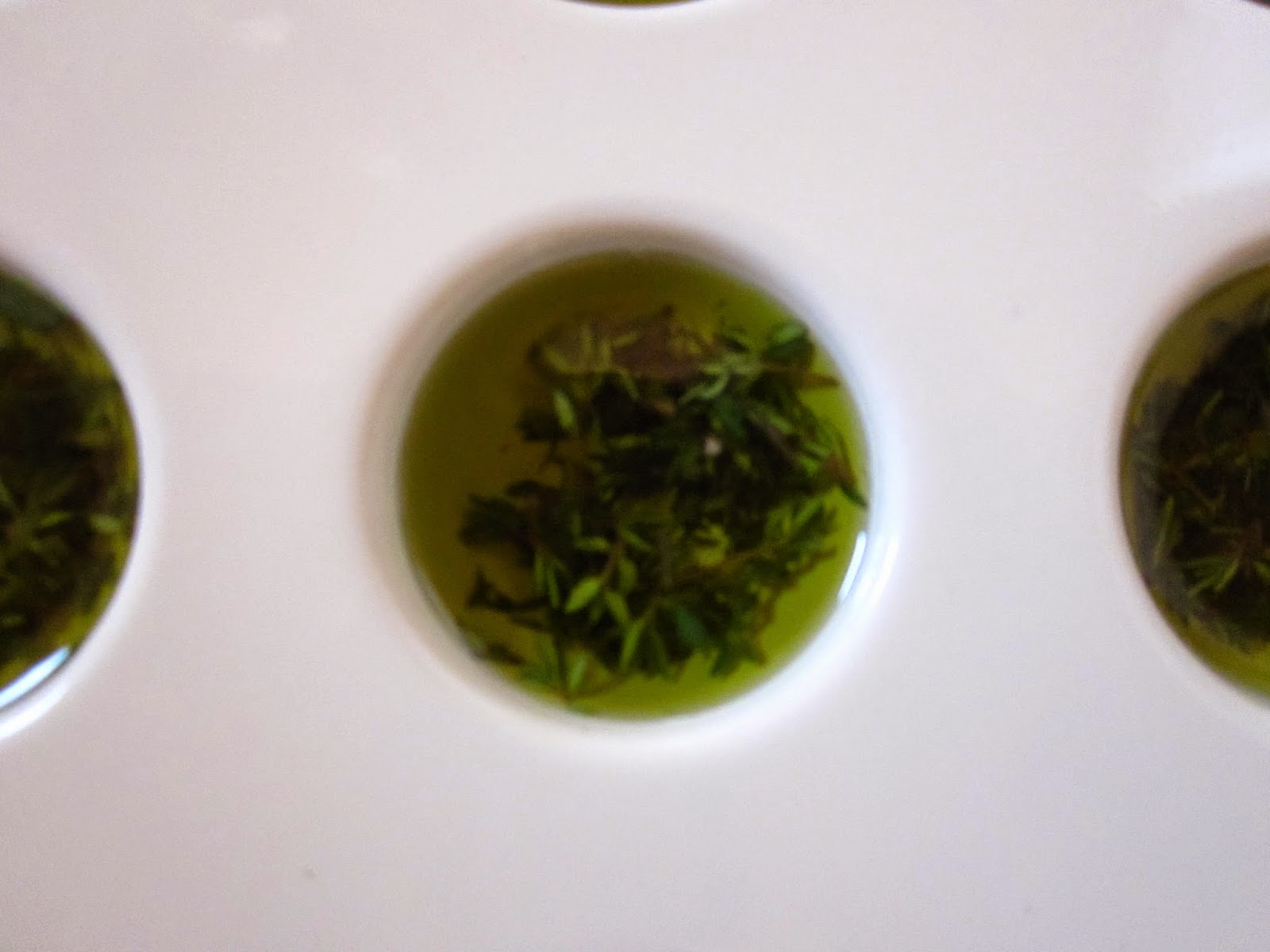 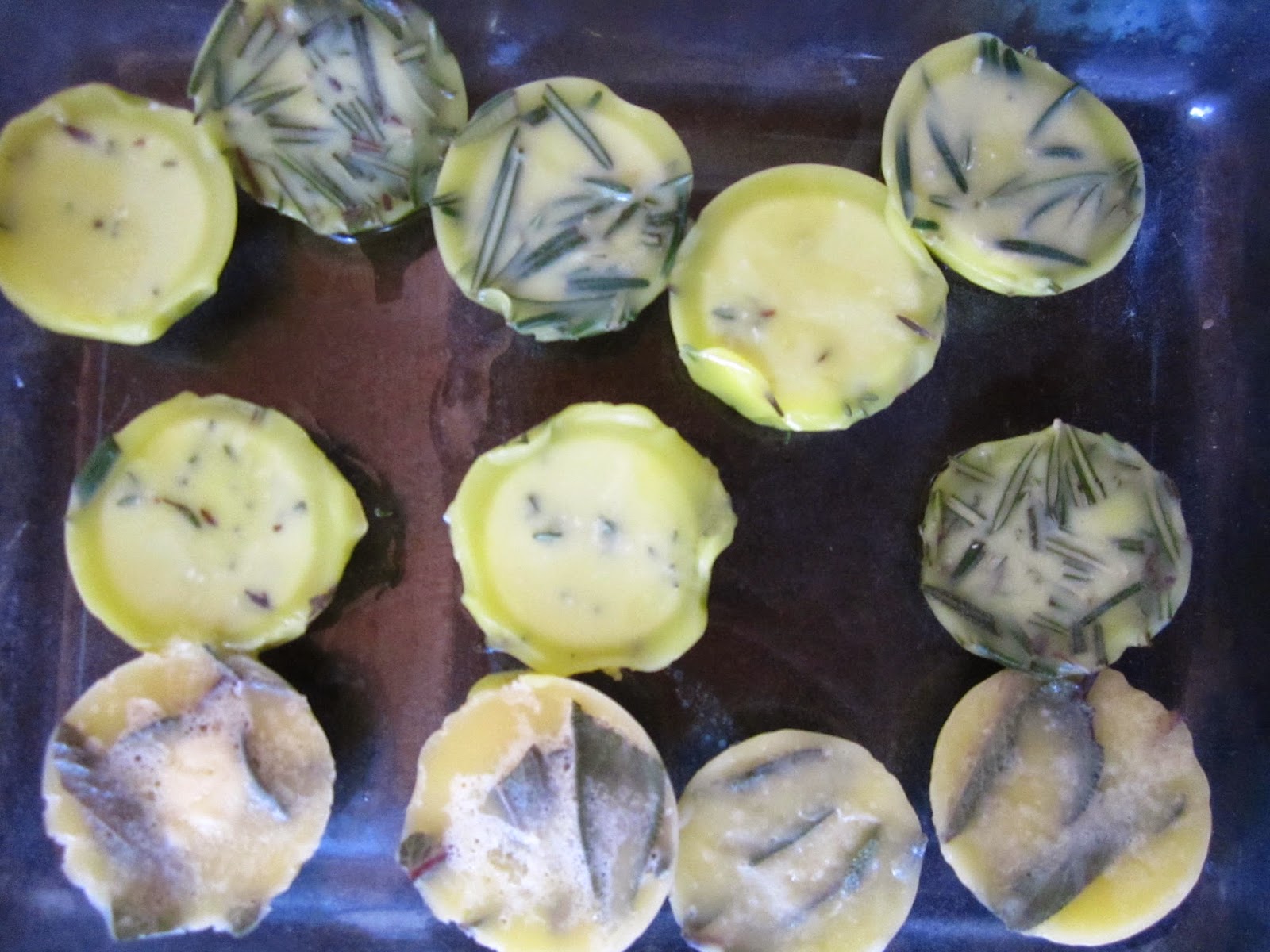 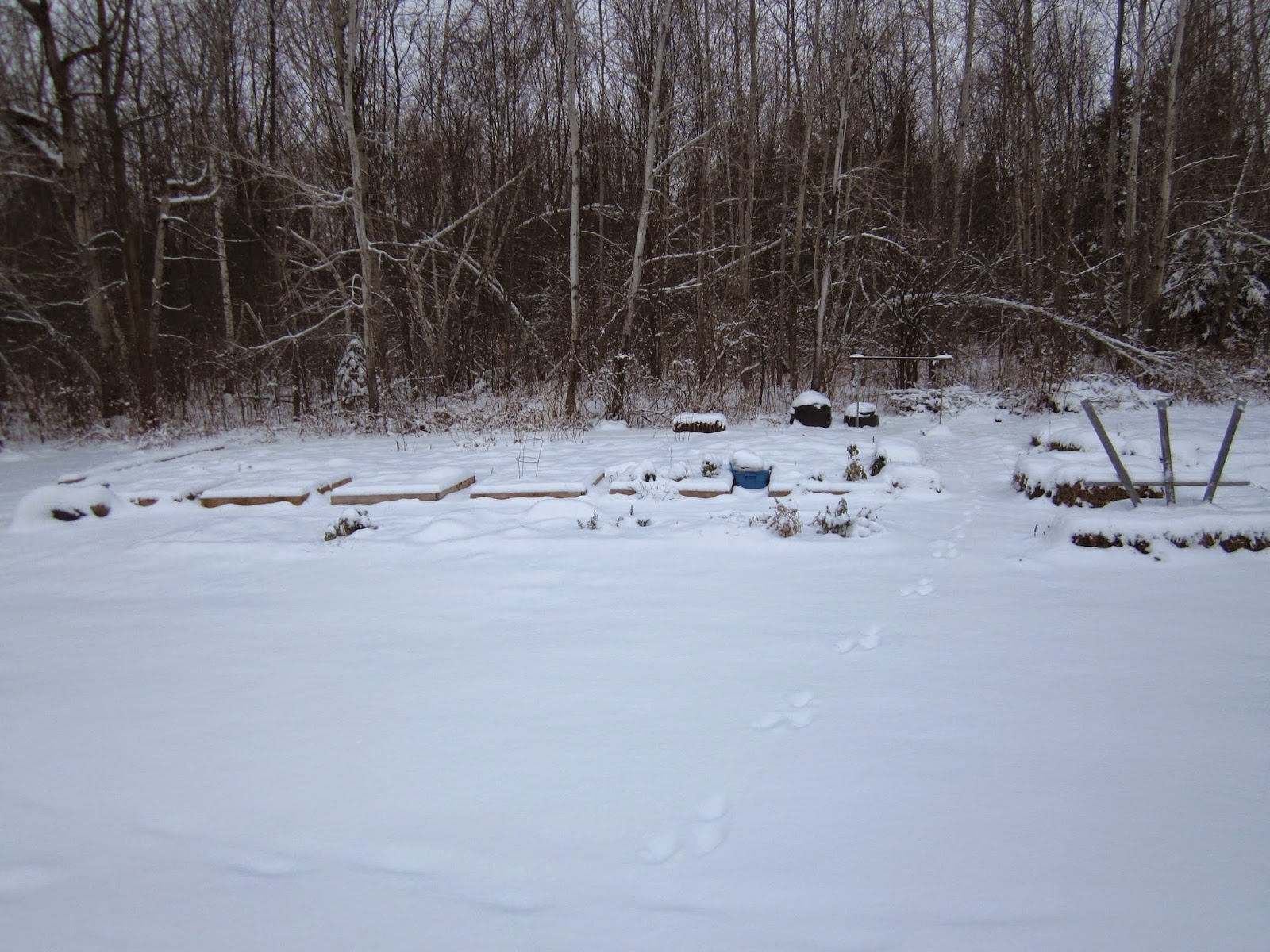 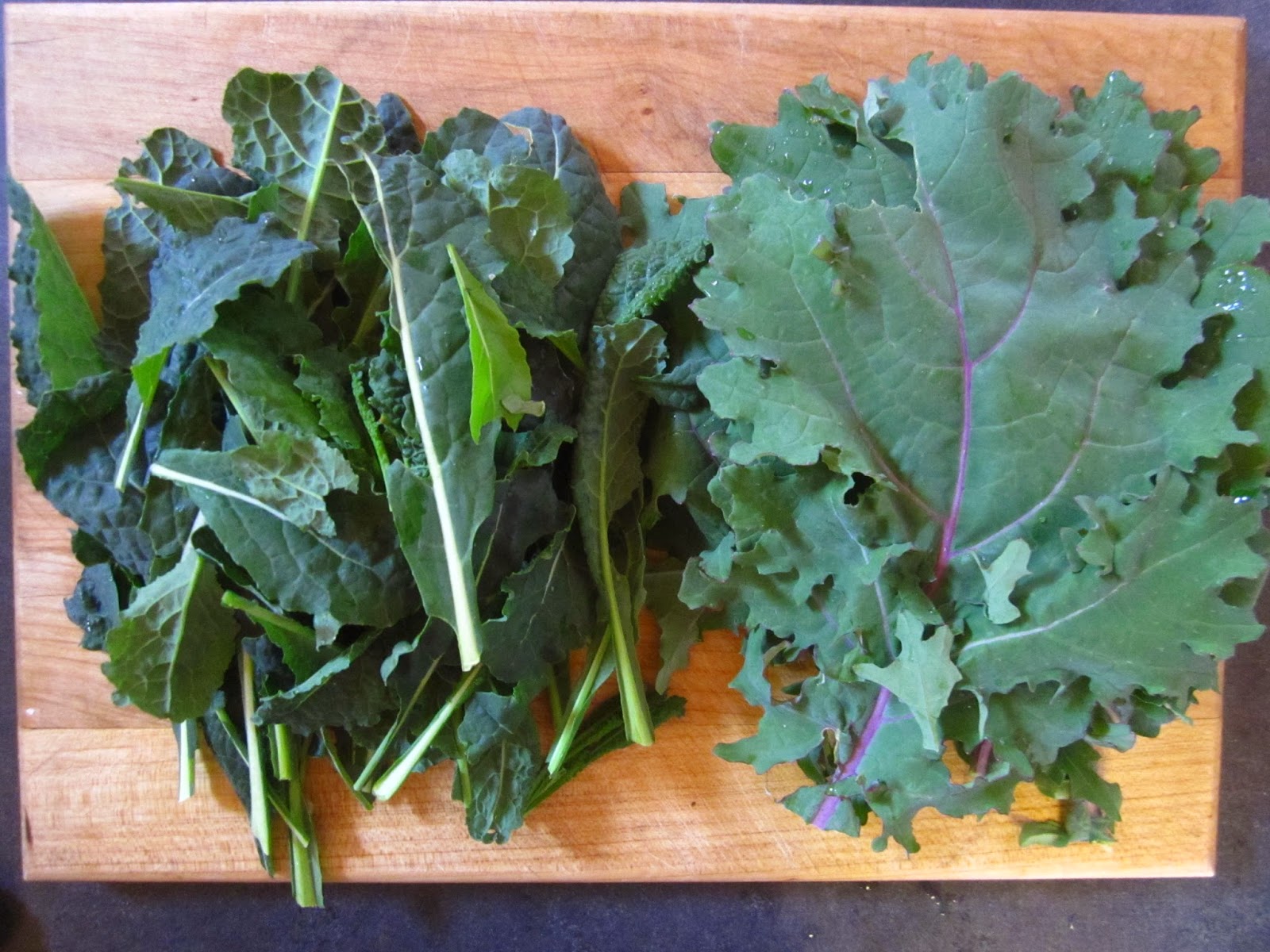 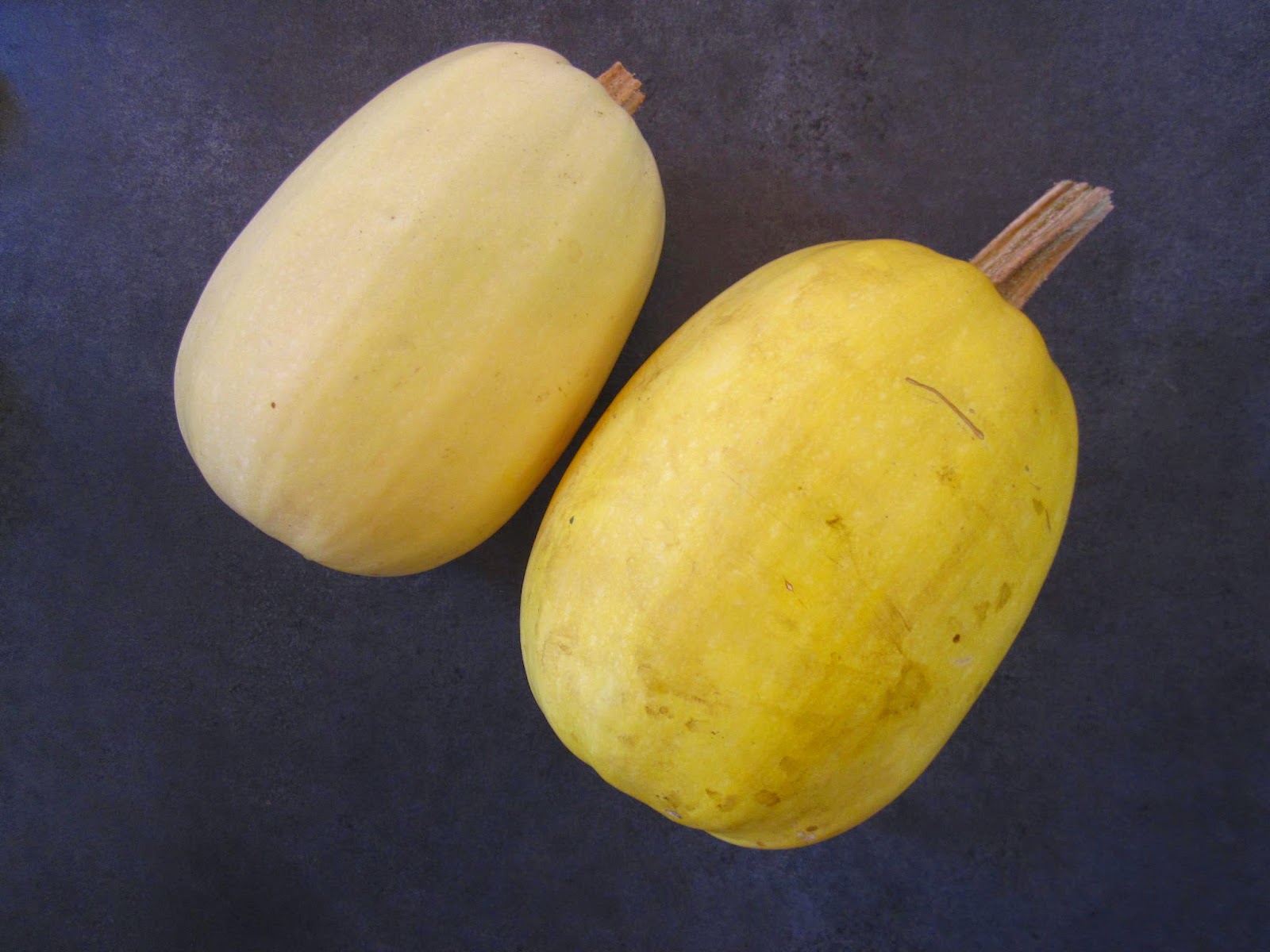 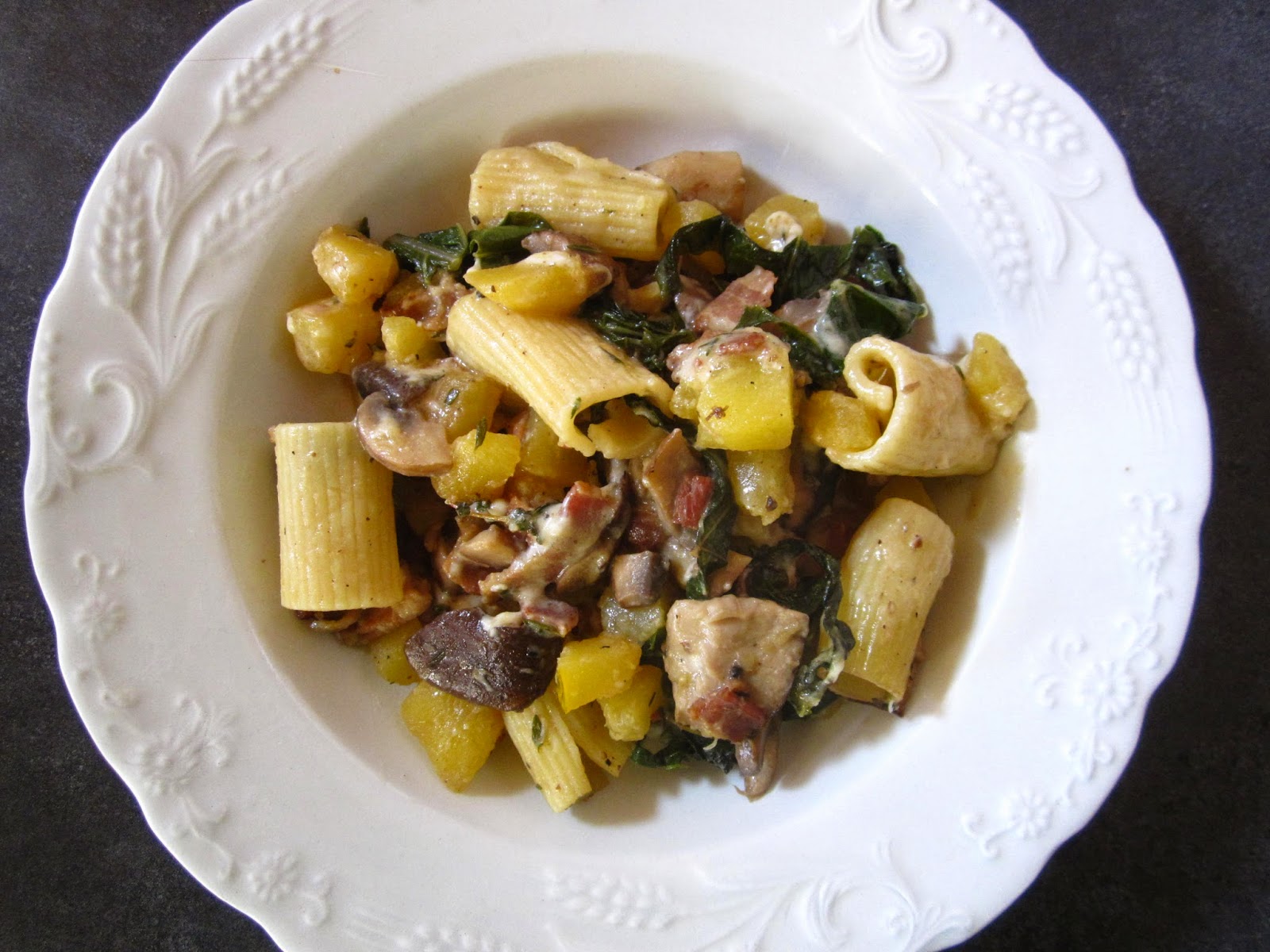 I put this together a few weeks ago when I still had fresh kale from the garden ... but I could just as easily have used some of the kale I have frozen for use through the winter.  It was one of those "anything-available" kind of dishes - I realized afterwards that I hadn't even bothered with an onion!

I really enjoyed the extra flavour from cooking the squash in almond milk, but it can also be cooked in chicken stock or just plain water. 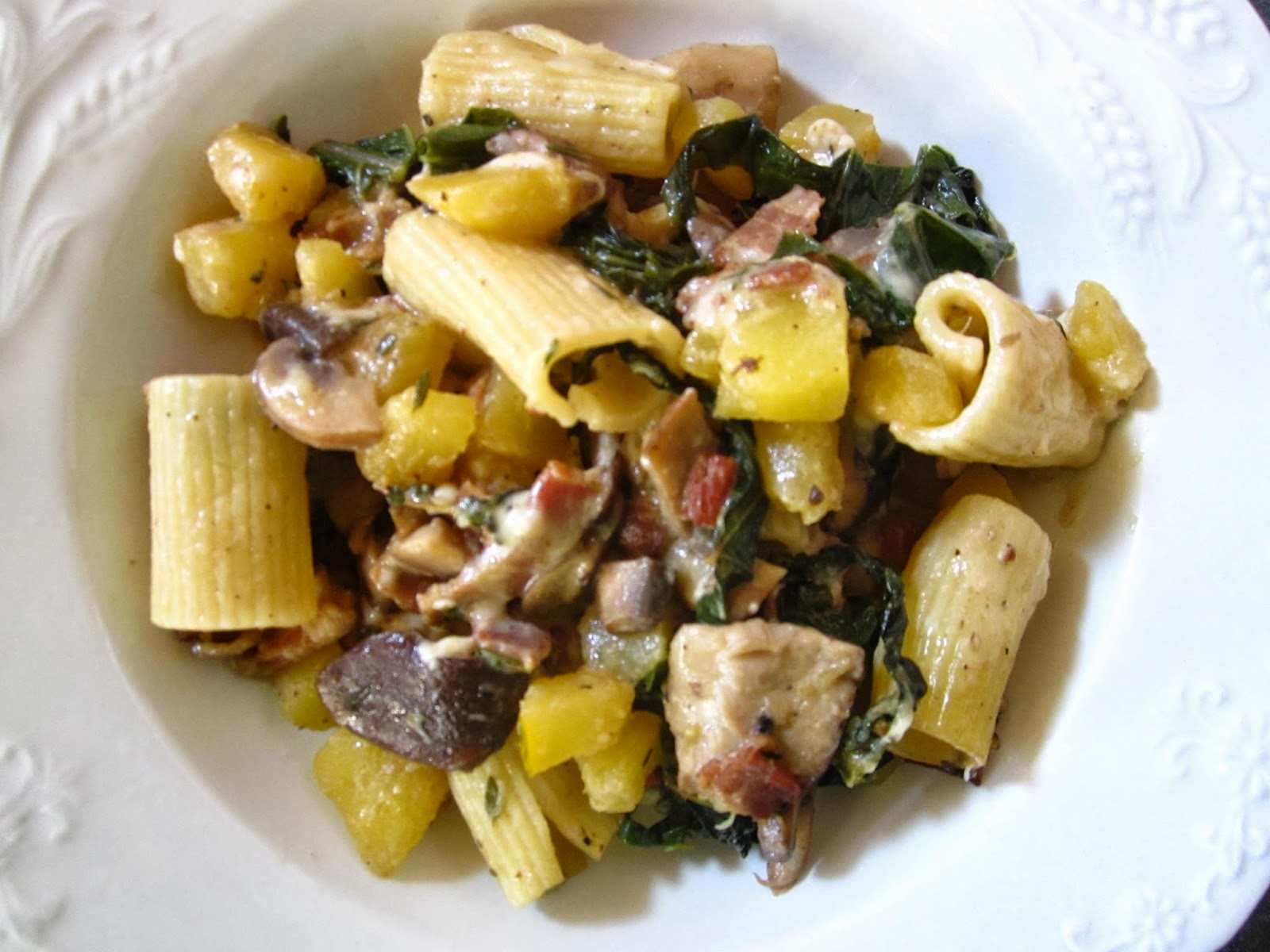 Method:
Preheat oven to 350 degrees F.  Cook the pasta in salted, boiling water to al dente.  Drain and set aside. Heat the almond milk to a simmer, add the squash and cook until tender.

Heat a saute pan and add the chopped bacon.  Saute 3-4 minutes to render some of the fat then add the mushroooms and fresh thyme.  Cook on medium-high heat until mushrooms are browned.  Add in the kale and toss to combine all ingredients.  Remove from heat.  Season to taste with salt and pepper (lots of pepper!).

Add the pasta and mushroom/kale mixture into a casserole dish.  Remove squash from milk with a slotted spoon and add to the casserole dish.  If your pasta is well cooked, you might not want to add any more liquid.  But if you want a creamier dish, add some of the almond milk as well.  Toss in some cubed cheese if using (or just top with grated parmesan for a bit of extra flavour). 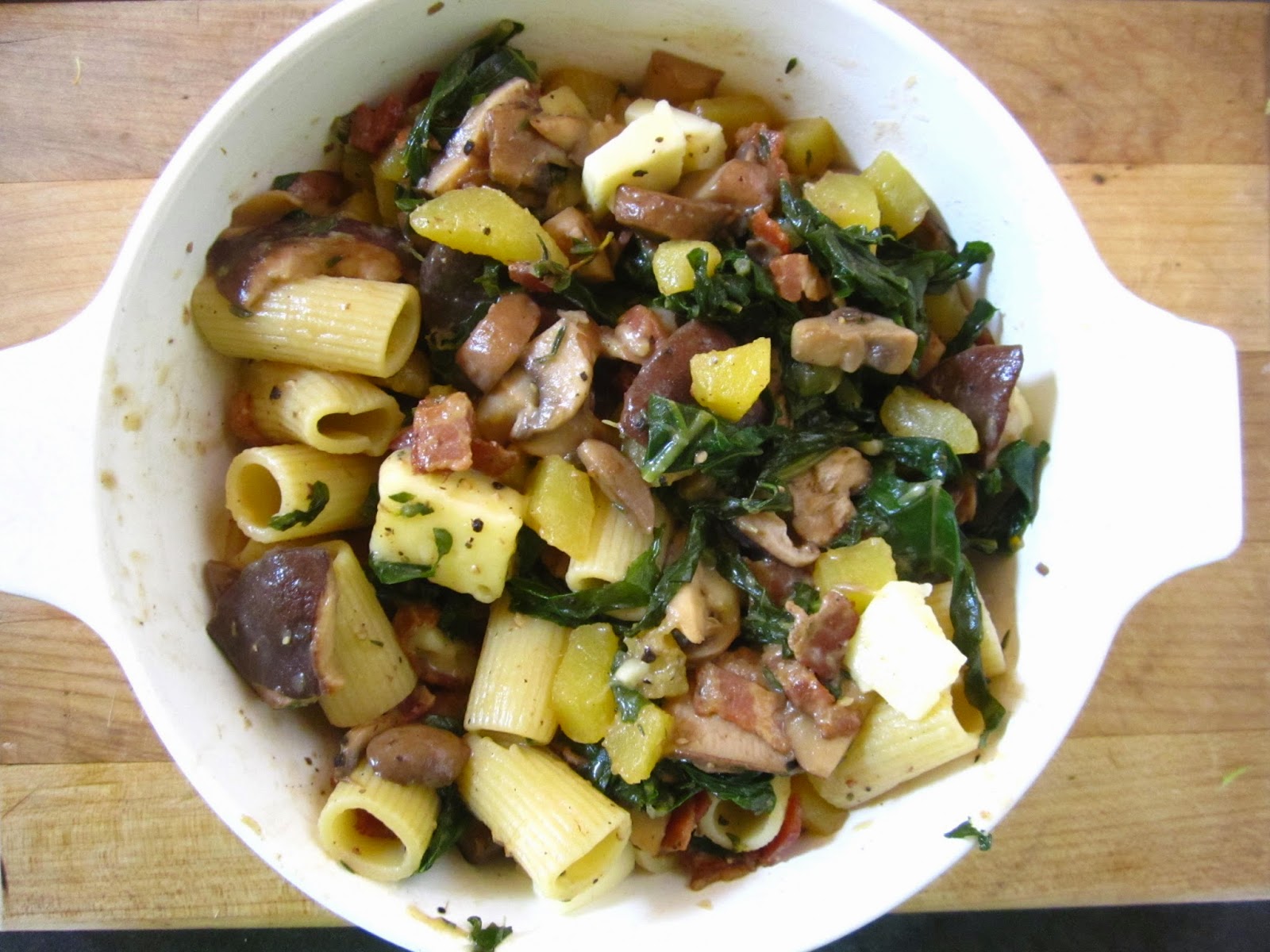