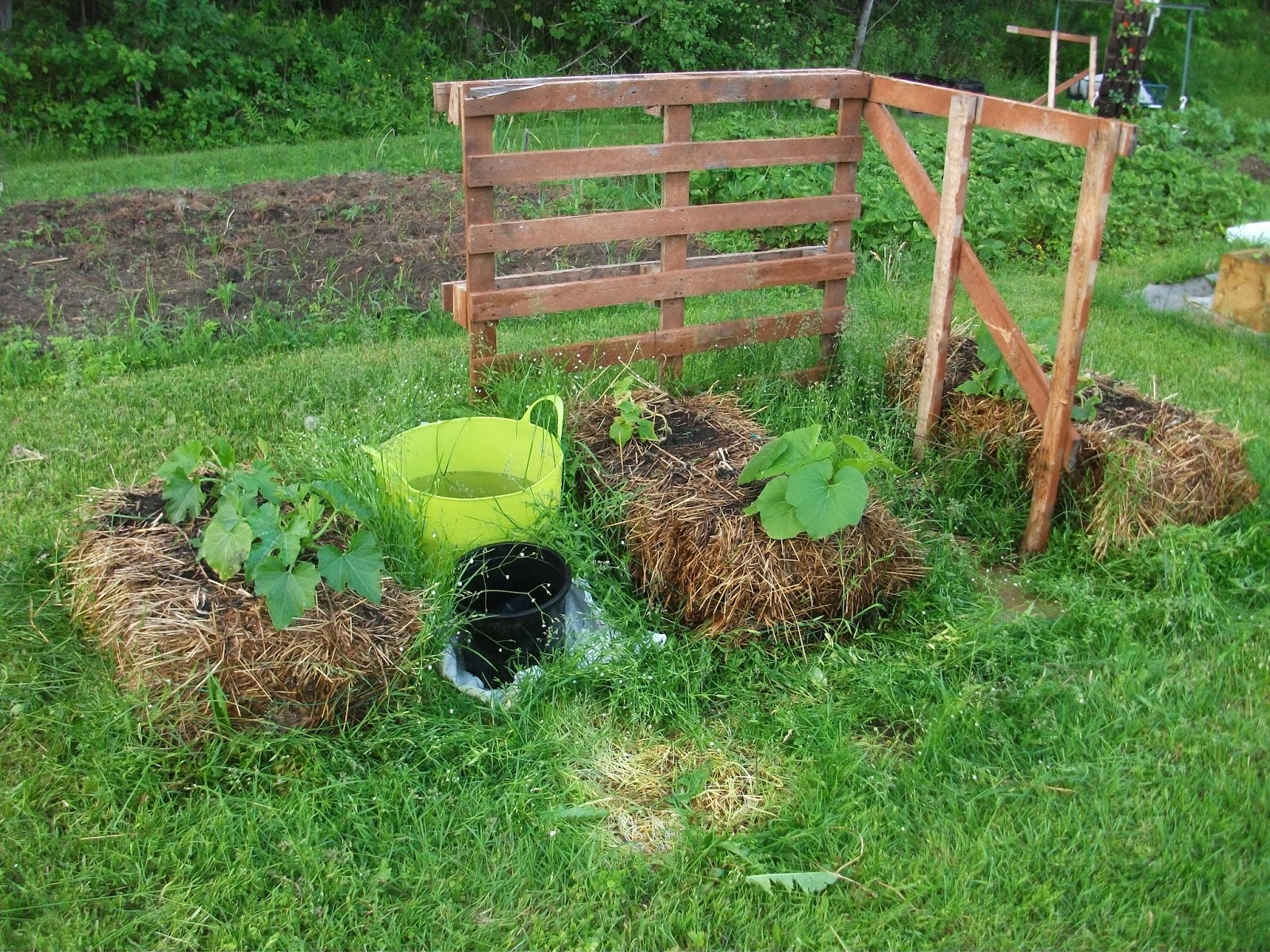 I was thrilled with the few hay bales that I tried out for gardening last year.  They were amazing for the summer squash and cucumber plants that I grew in them.  This year, however, I was only able to get straw ... but lots of it (and wow, are my shoulders sore from the loading/unloading)! 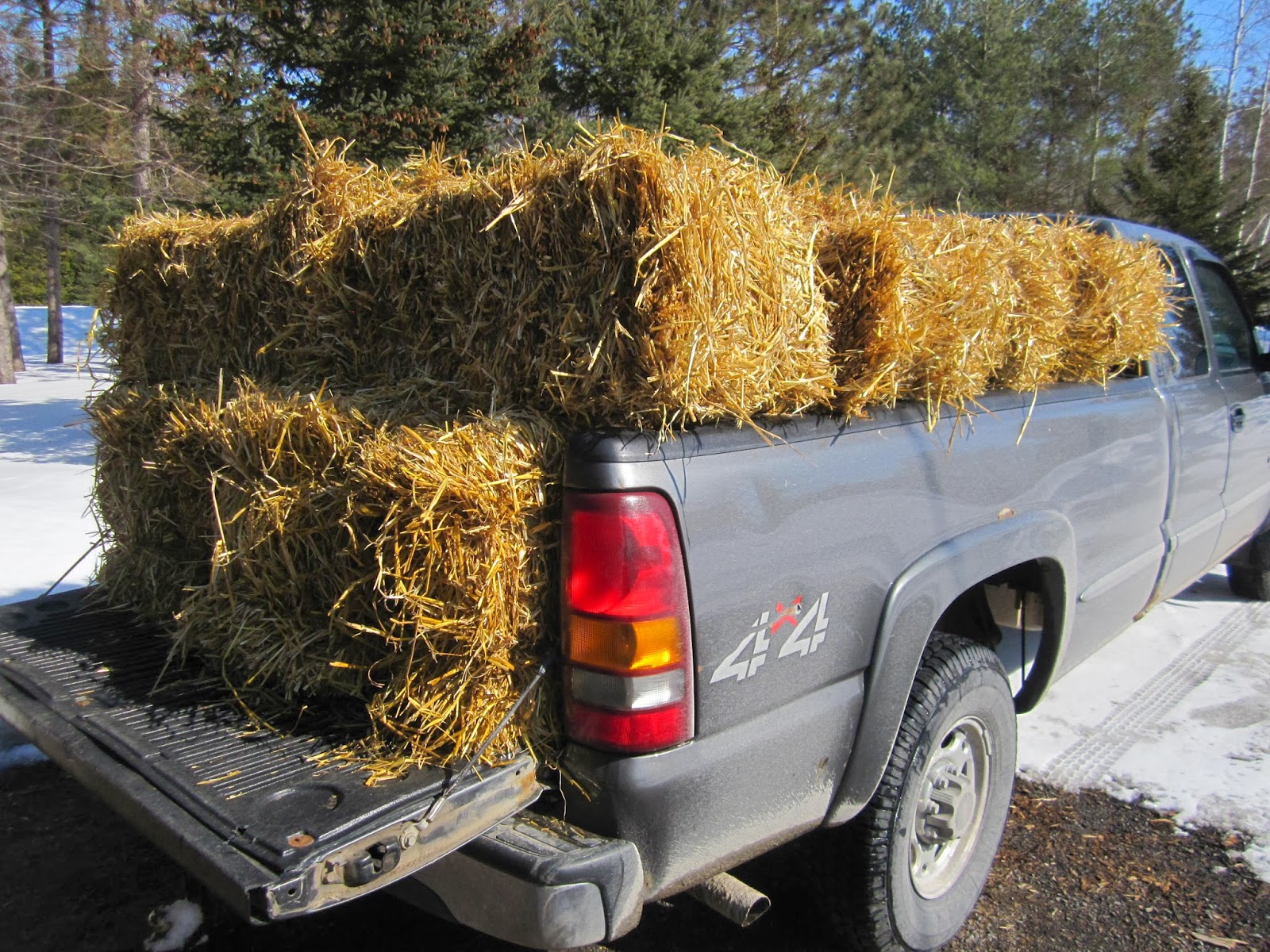 From what I've read, straw is the more popular choice for gardening in this manner.  But it is devoid of any nutrients.  Hay tends to have more nutrients but also has more seed from which weeds will sprout.  I didn't notice many weeds in the hay bales that I used.  And they must have had some useful nutrients because I added no fertilizer whatsoever and had some beautiful squash plants! 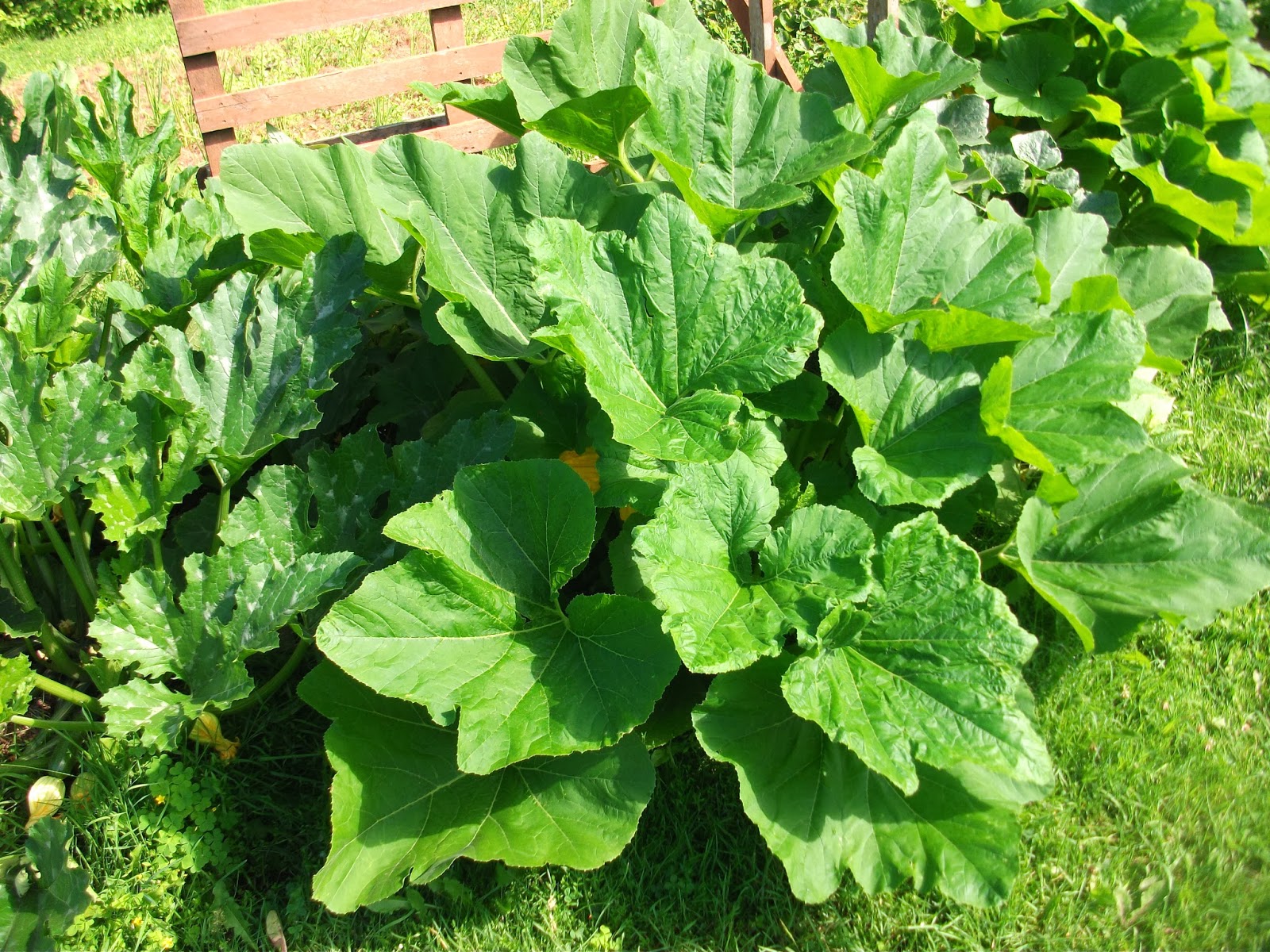 I really hope the huge plants last year were not beginner's luck because I just bought 21 bales of straw from a local farmer this past weekend.  I told them I would take as many as would fit into my friend's borrowed truck (many thanks to Glen who let me borrow "Marge"); farmer guy then offered to show me how he loads hay into his truck and, boy, did he know how to pack them in (inspired I assume by the extra bucks for each bale - $3 each by the way which is $1 more than last year's hay bales).  I gave 3 to my friend who can use a few to expand his current garden. 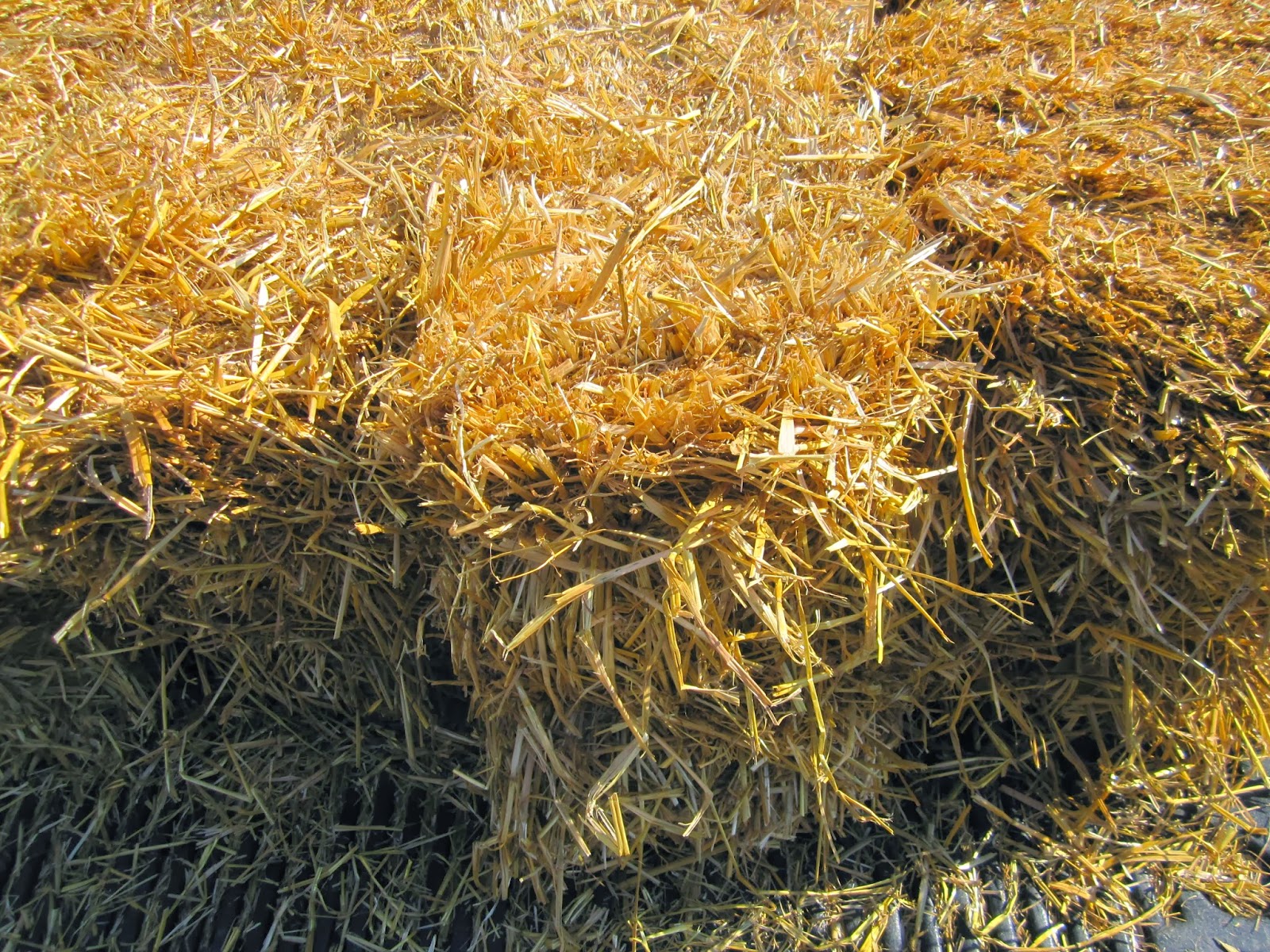 And I have a lot of planning to do to figure out how to use the 18 I've kept.  Especially in light of my current situation with the greenhouse having collapsed under the weight of the snow. 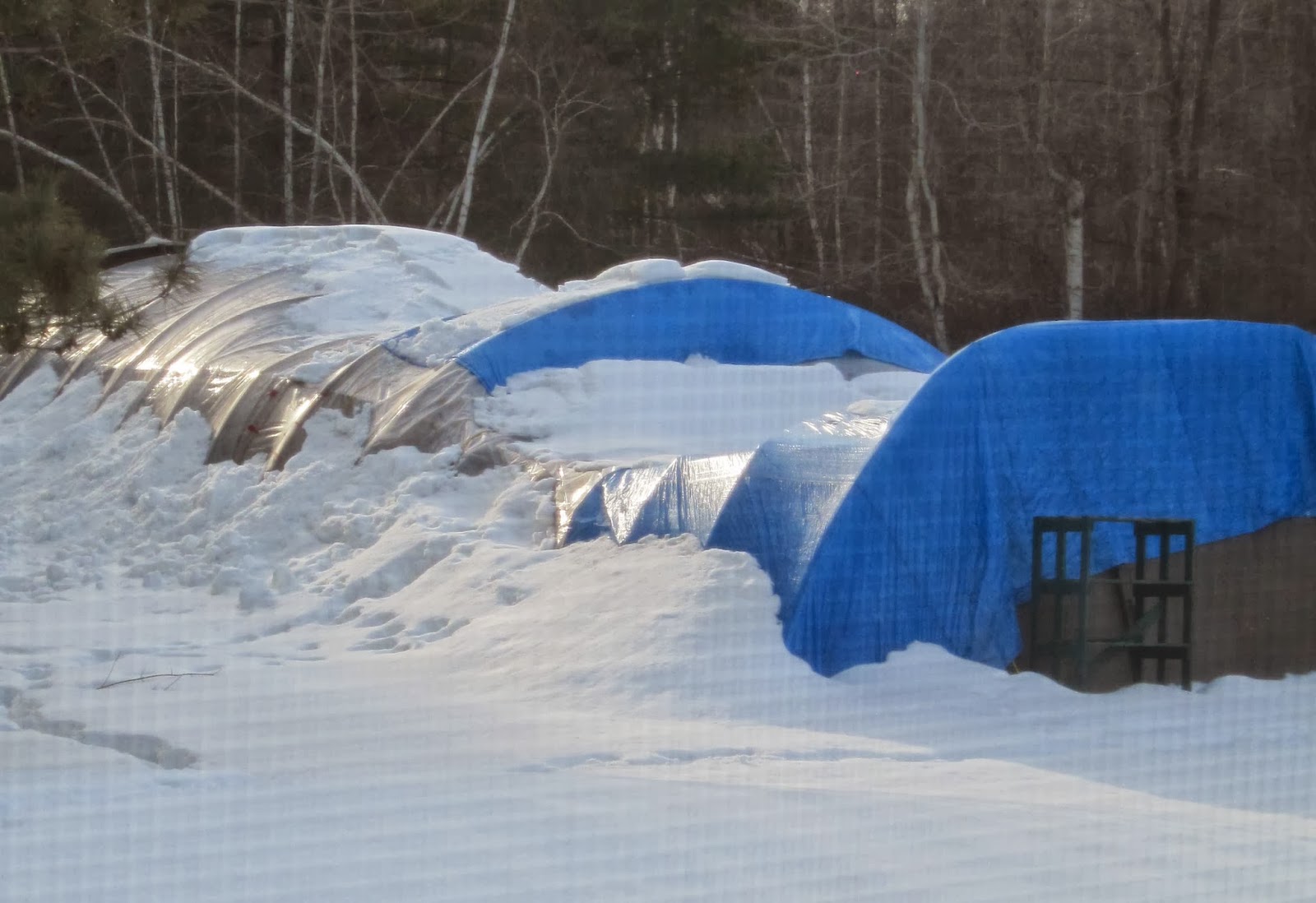 I took advantage of the recent thaw to pull more snow off the top to prevent further damage.  Now that some snow has been pulled away, I can see some holes in the back end as well - although it's likely just the plastic pulling away from the frame. 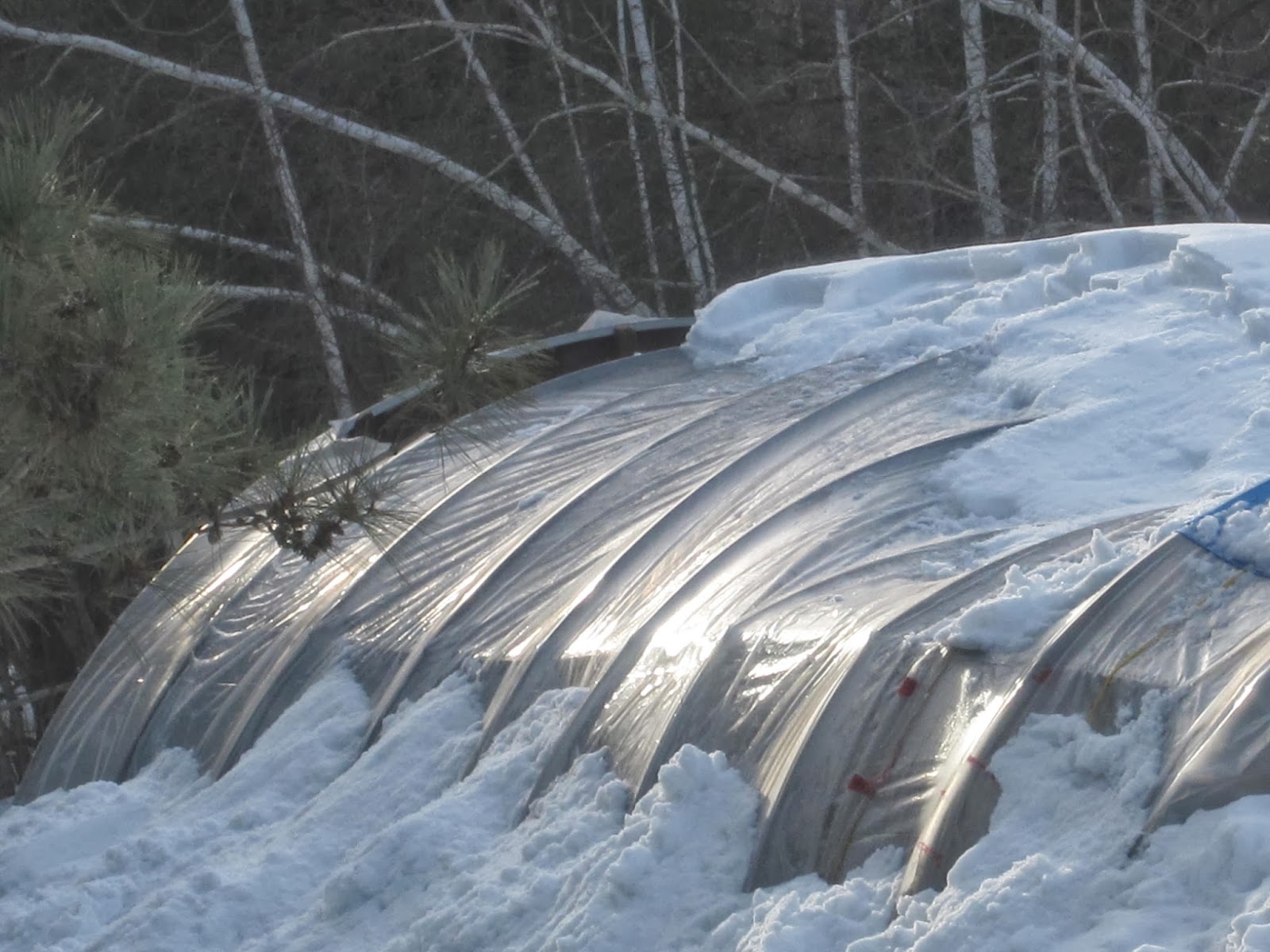 And, of course, there is considerable damage to the back half, not just the front part that has caved in.   But still waiting for the insurance to call back ... no surprise it's taking forever to get a response.  Keeping fingers crossed for good news on that front. 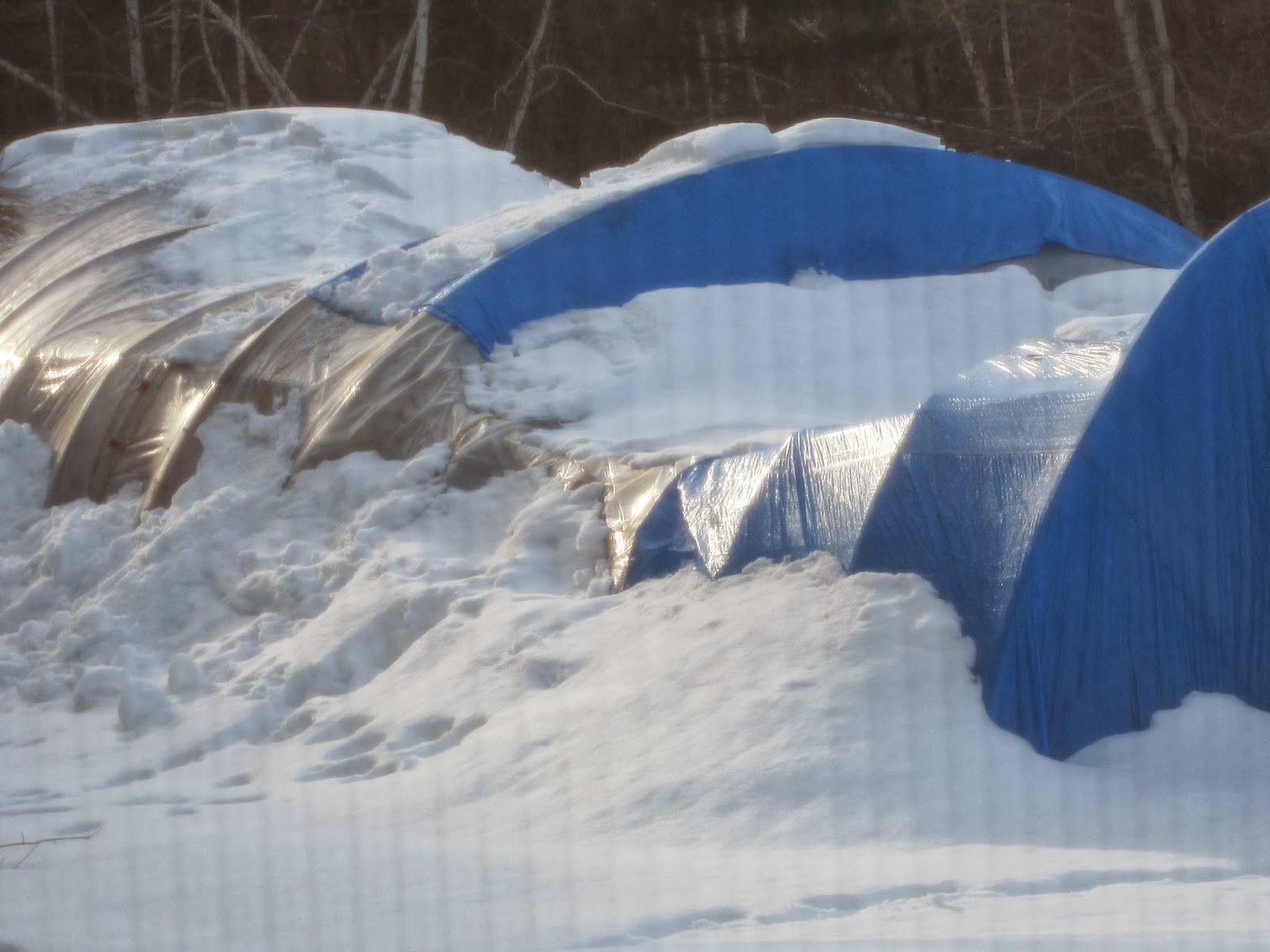