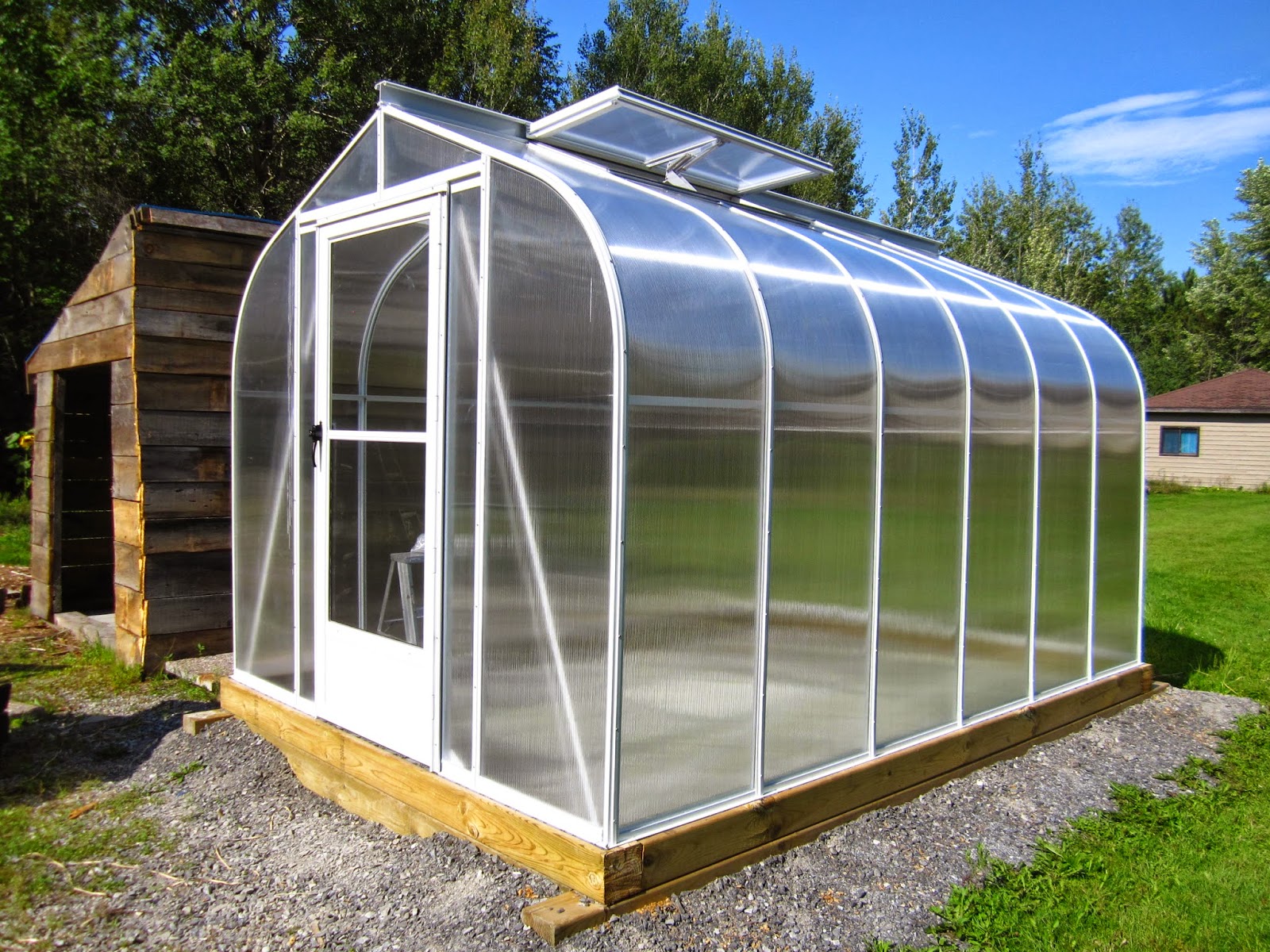 It is finally up and ready for use.  It took the contractor longer than I had hoped to get it done.  But he did a nice job.  I bought it from Lexis Greenhouses out of Ottawa - it comes shipped in heavy duty wooden creates so no worries about damage. 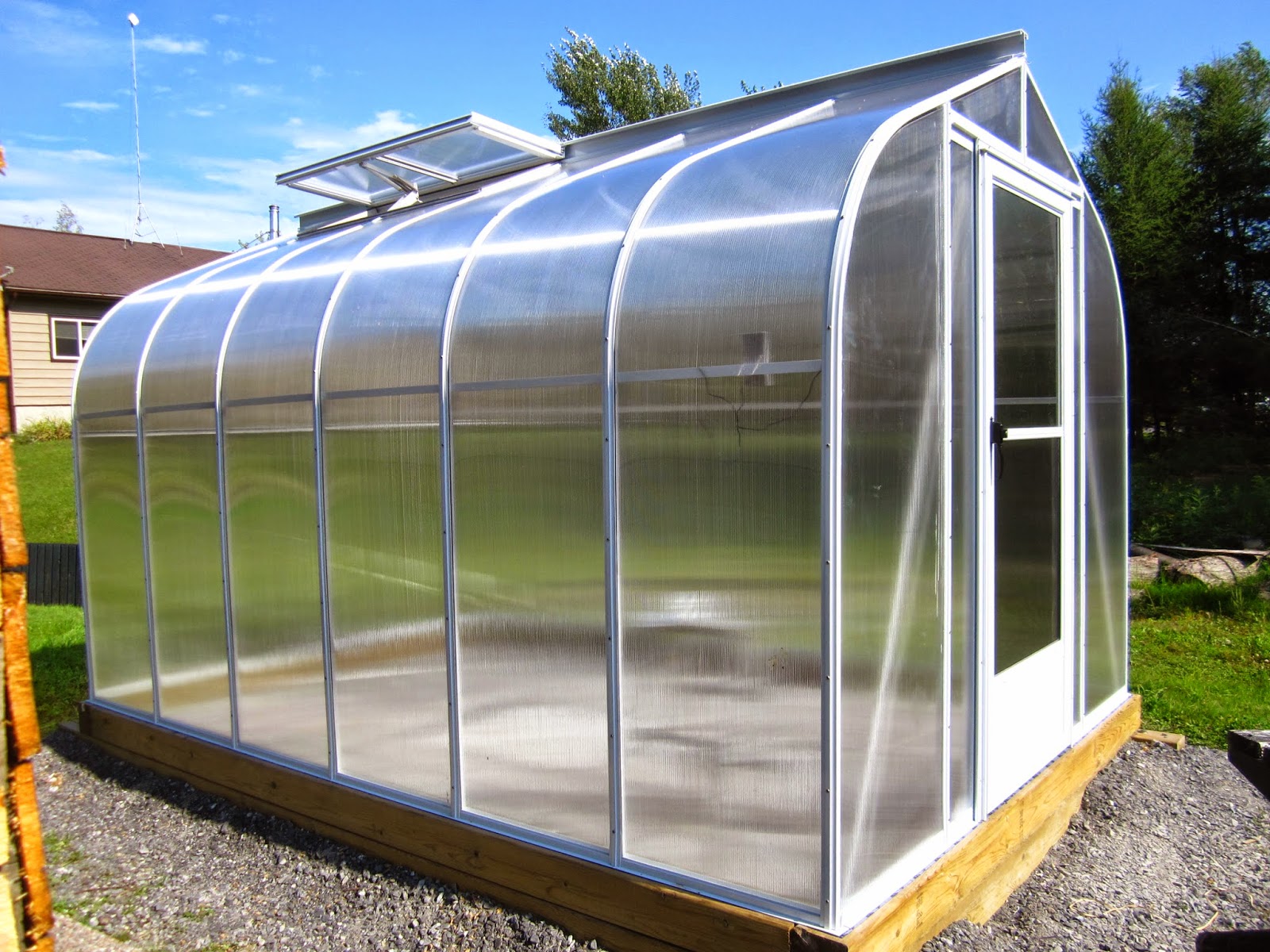 I went with the smallest standard model because it was the only one I could afford.  But bigger models have a better value (per square foot).  And since they are DIY kits (or in my case, a contractor "did it"), you can add onto the length at any time.  The panes are twin-wall polycarbonate - not good enough for 4 seasons, but I don't see myself being out there much in January or February anyway!

The foundation is two 6"x6" beams with some waterproof barrier in between the beams and between the top beam and the frame.  Holes were drilled every couple of feet with rebar pounded through the beams into the ground. 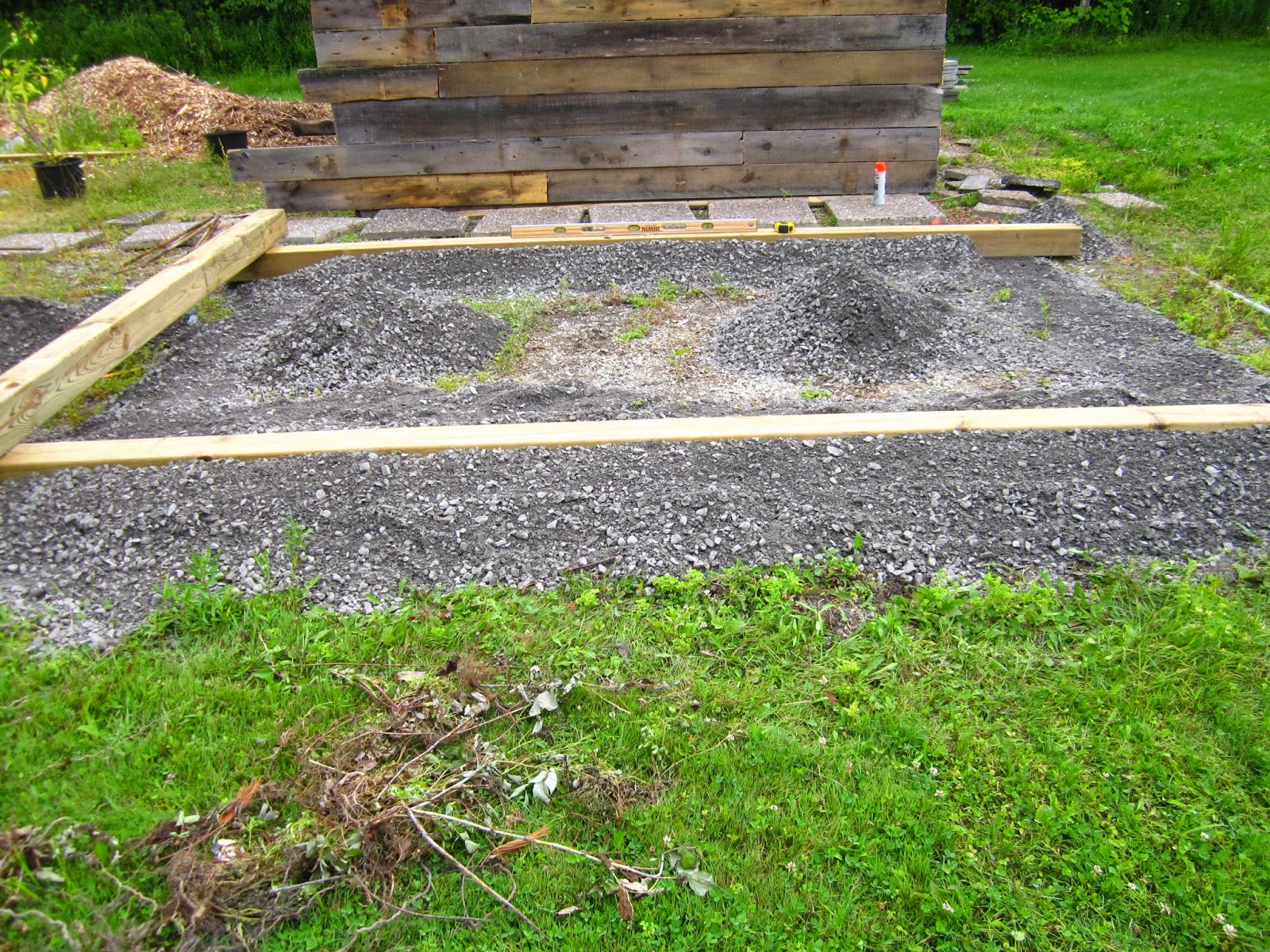 Then I had some help moving in the gravel up to the first beam.  I'll need some sort of ramp or stairs, but I can worry about that in the spring as well. 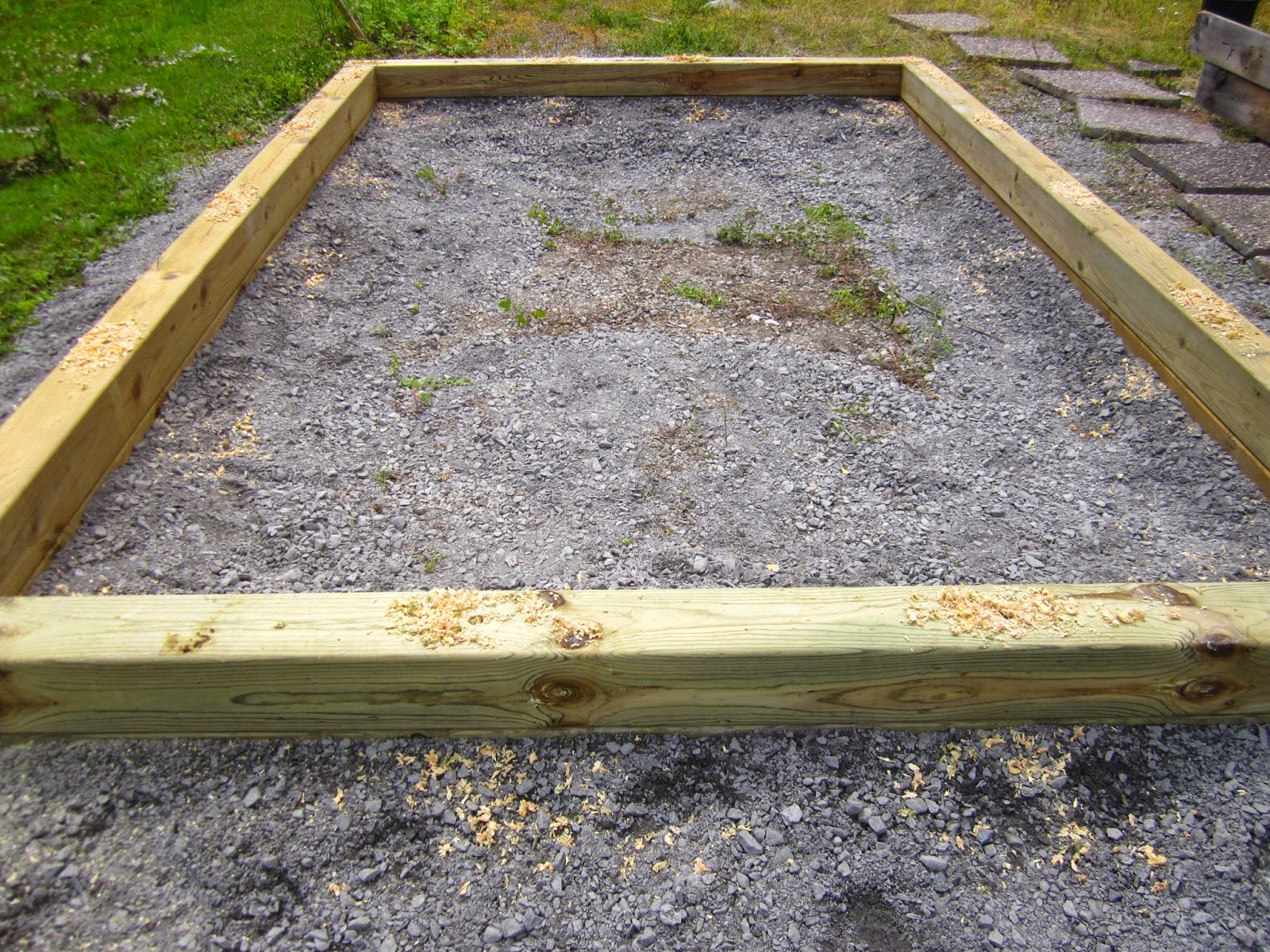 I put in the paving stones myself - I didn't do the best job in the world but it's ok. 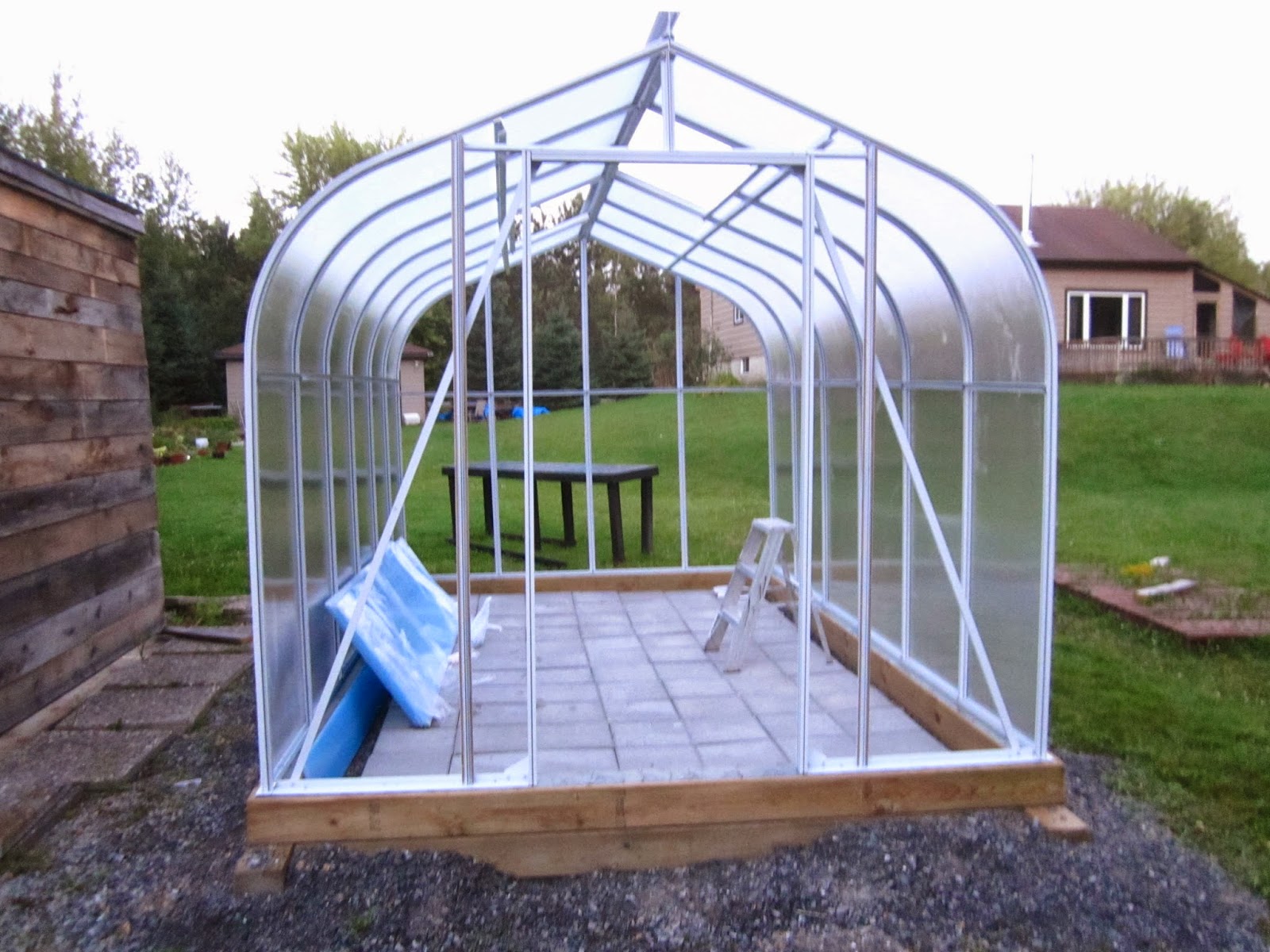 I was going to re-use the old tables from the original greenhouse, but even the smallest would take up a lot of space ... I went from a 1440 sq feet commercial size greenhouse (was here when I bought the property) to barely 100 sq ft.  So I have no tables or equipment in it yet.  I don't want to rush; I might just think about it through winter and decide what I really need.

I love it.  It's new and shiny!  And it is really all the space I want and much more manageable than my previous one.  It will mostly be used for starting plants in the spring and maybe extending the season for a few container plants in the fall. 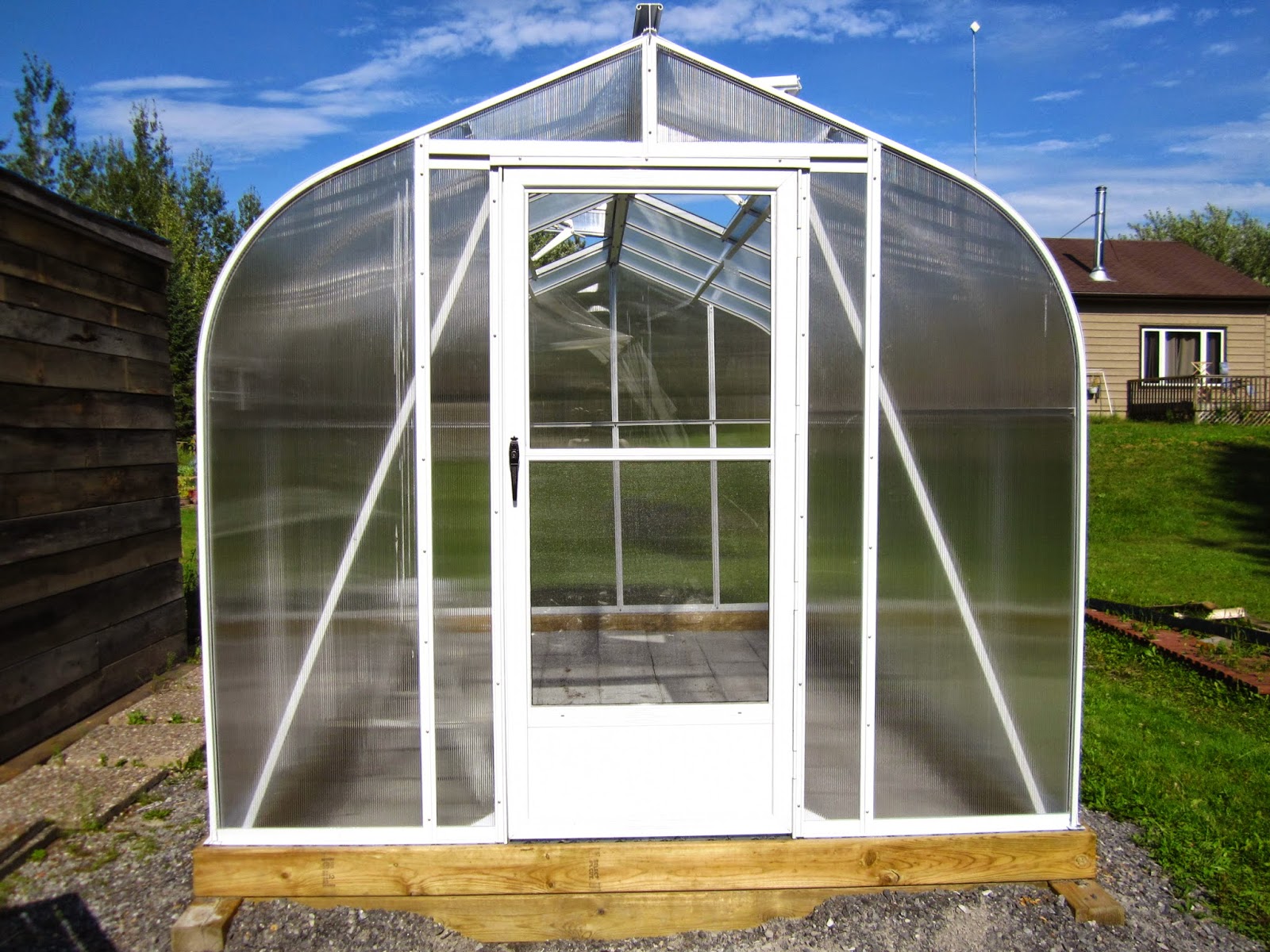 It has windows that open when it gets too hot! 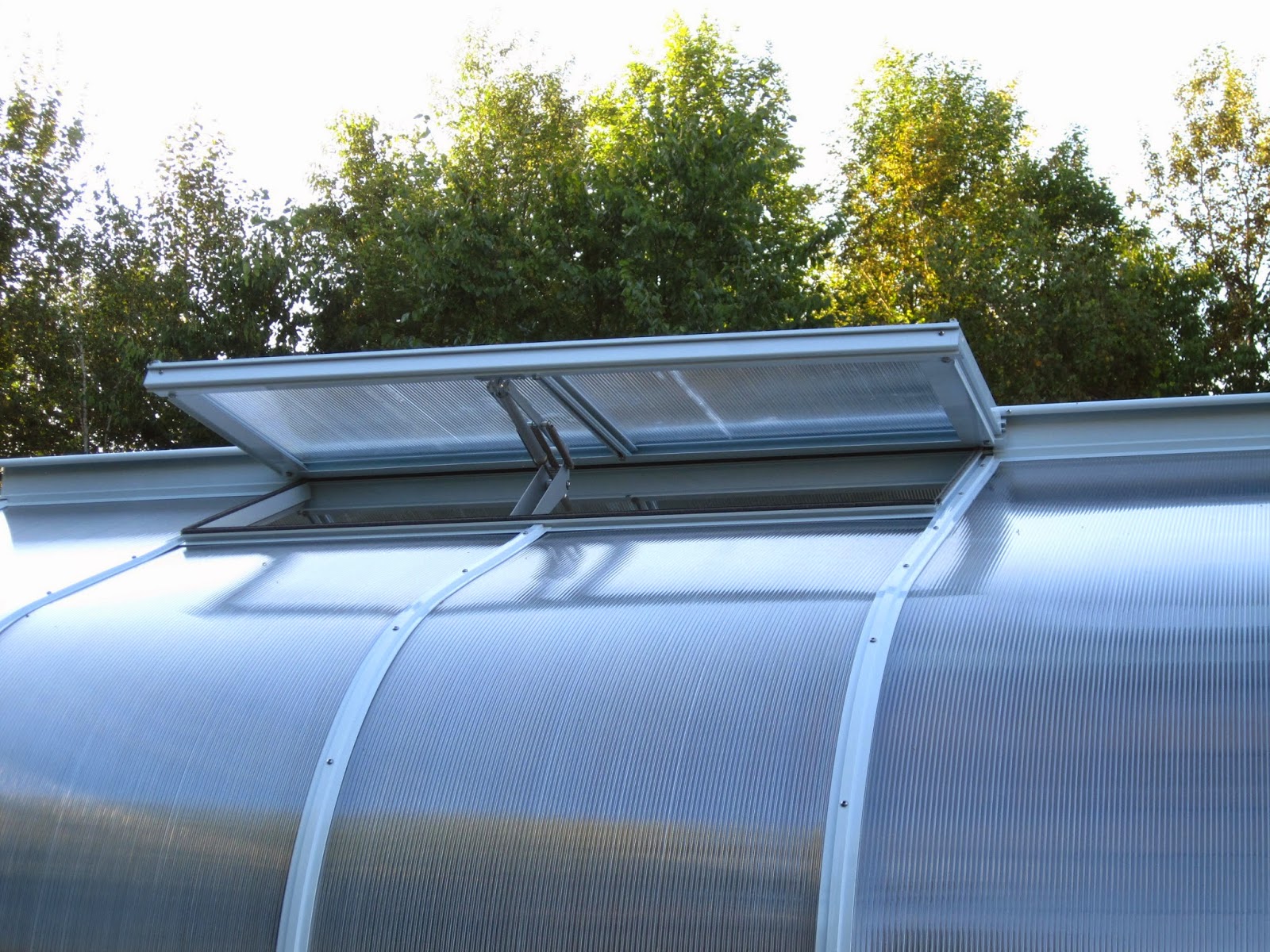 Now to get some of the mess cleaned up from the old greenhouse.  I still have piles of plastic that I want to put away (for coldframes and such) but it keeps raining and it never dries out enough for me to fold it ... 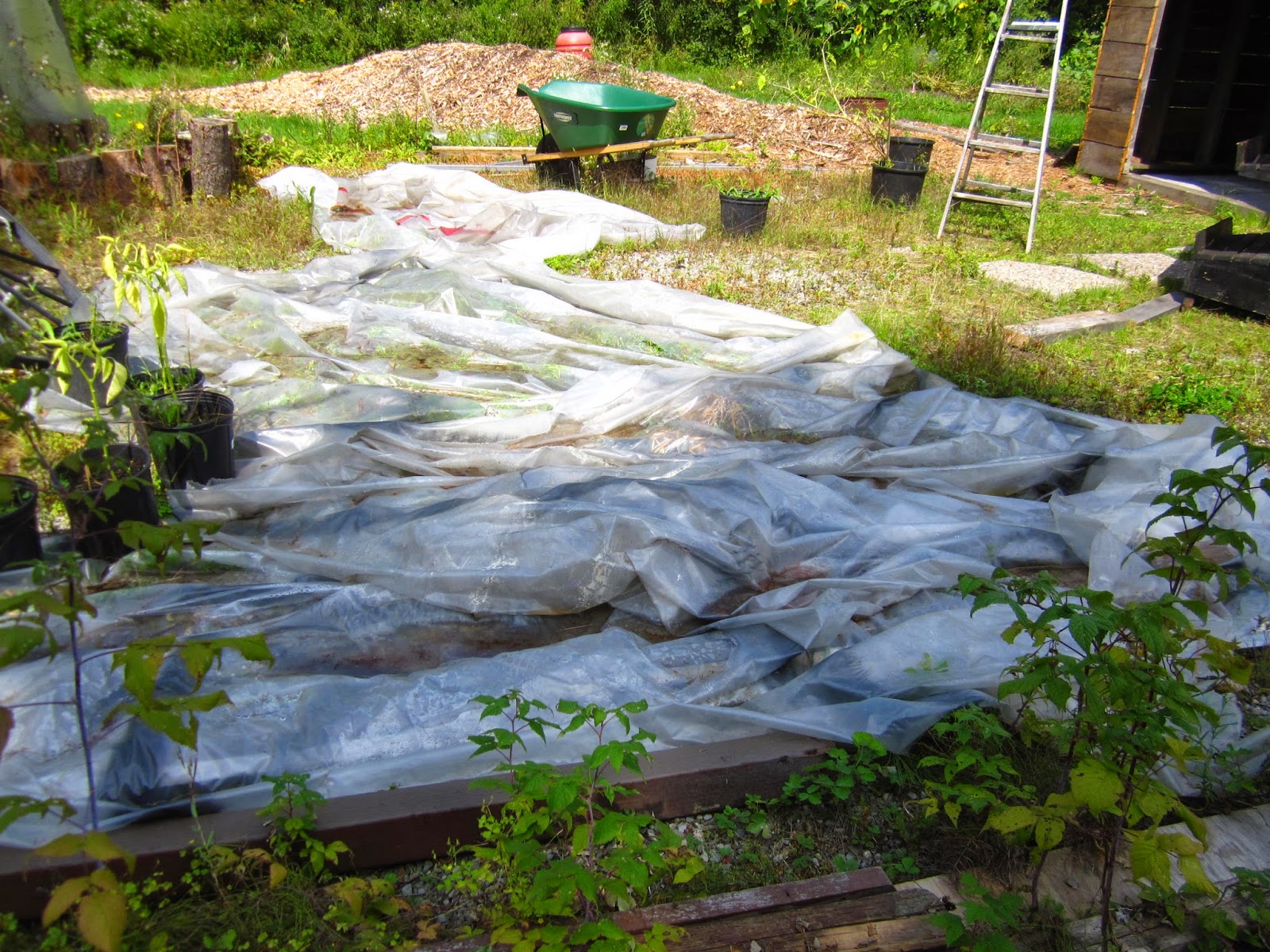