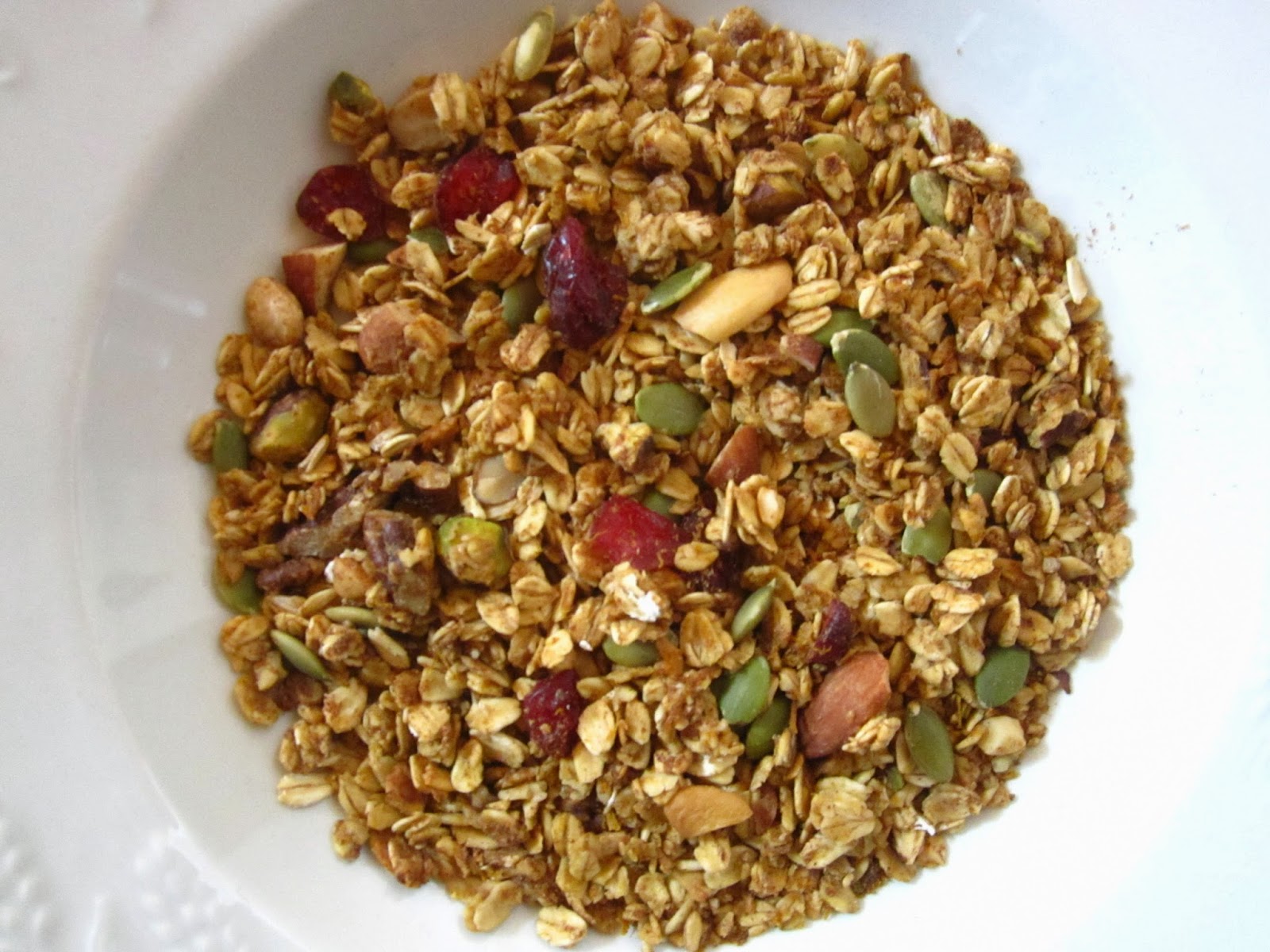 I had a terrible year for growing pumpkins ... 6 plants with not a single pumpkin to show for my efforts.  So I picked up a couple at a market just south of Manotick.  Two pie pumpkins, 4-5 pounds each, for only $3.50!  For both!   It's a great time to get out and about to roadside stands or even just a table at the end of someone's driveway. 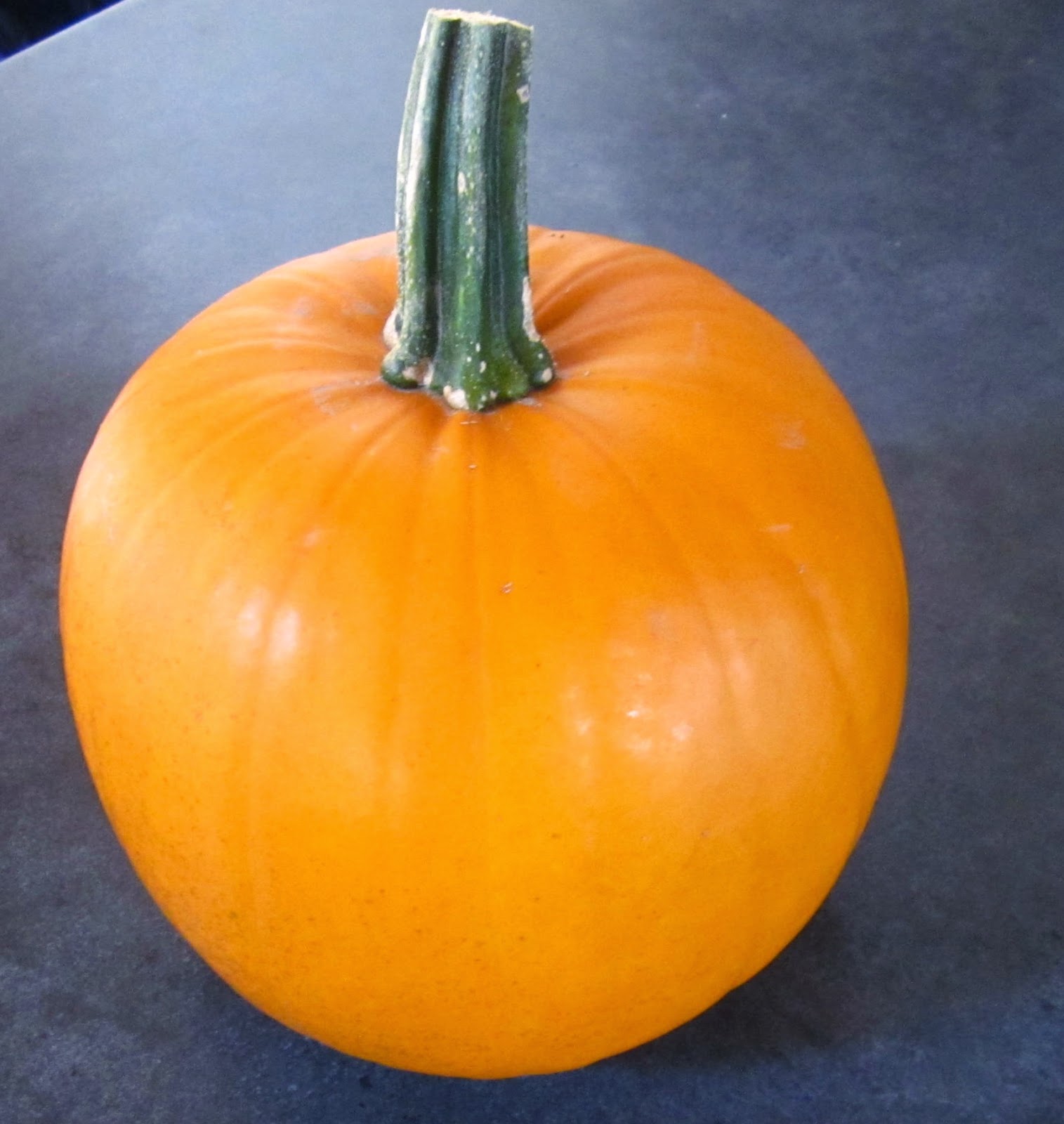 I made some pies a couple of weeks ago with one of them.  Not my best effort so I won't bother to post the recipe.  But I have lots of other pumpkin recipes that I've been planning.   Starting with this granola ... 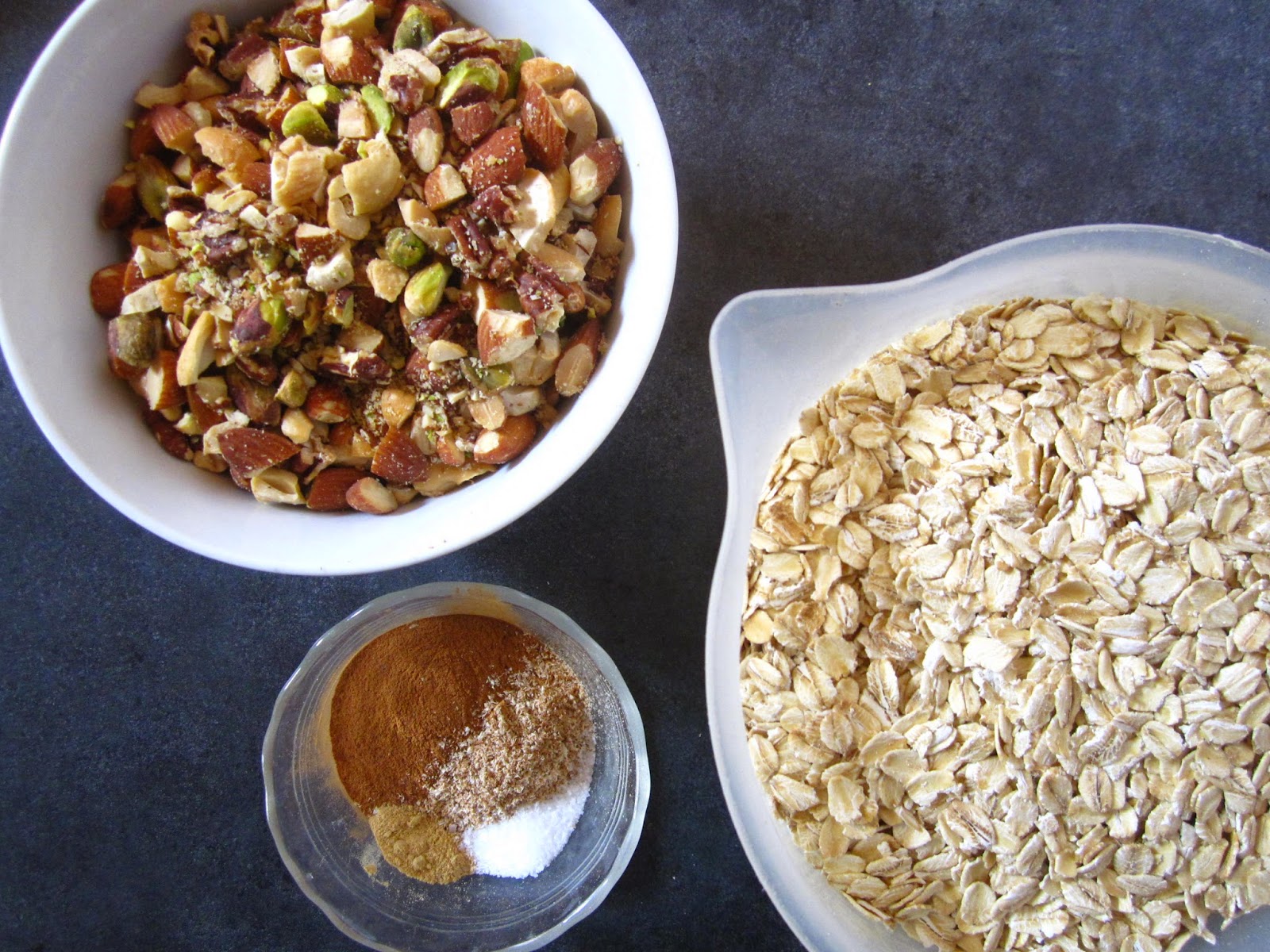 * I used a mix of cashews, almonds, pecans and pistachios 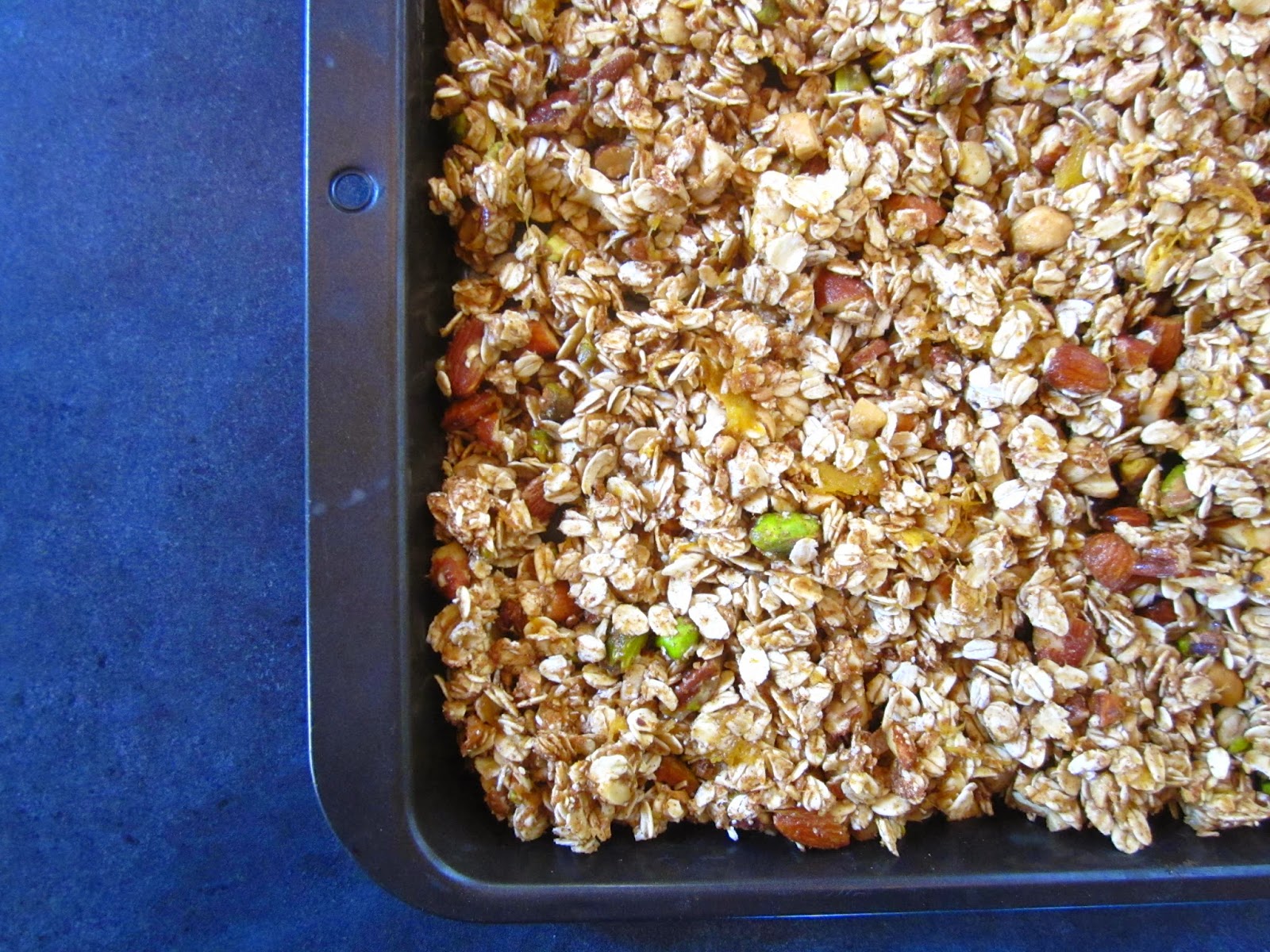 Allow to cool.  Add 1/2 cup unsalted, roasted pumpkin seeds and 1 cup dried cranberries.   Makes about 2 litres. This will last for months in the freezer (I freeze it in mason jars). 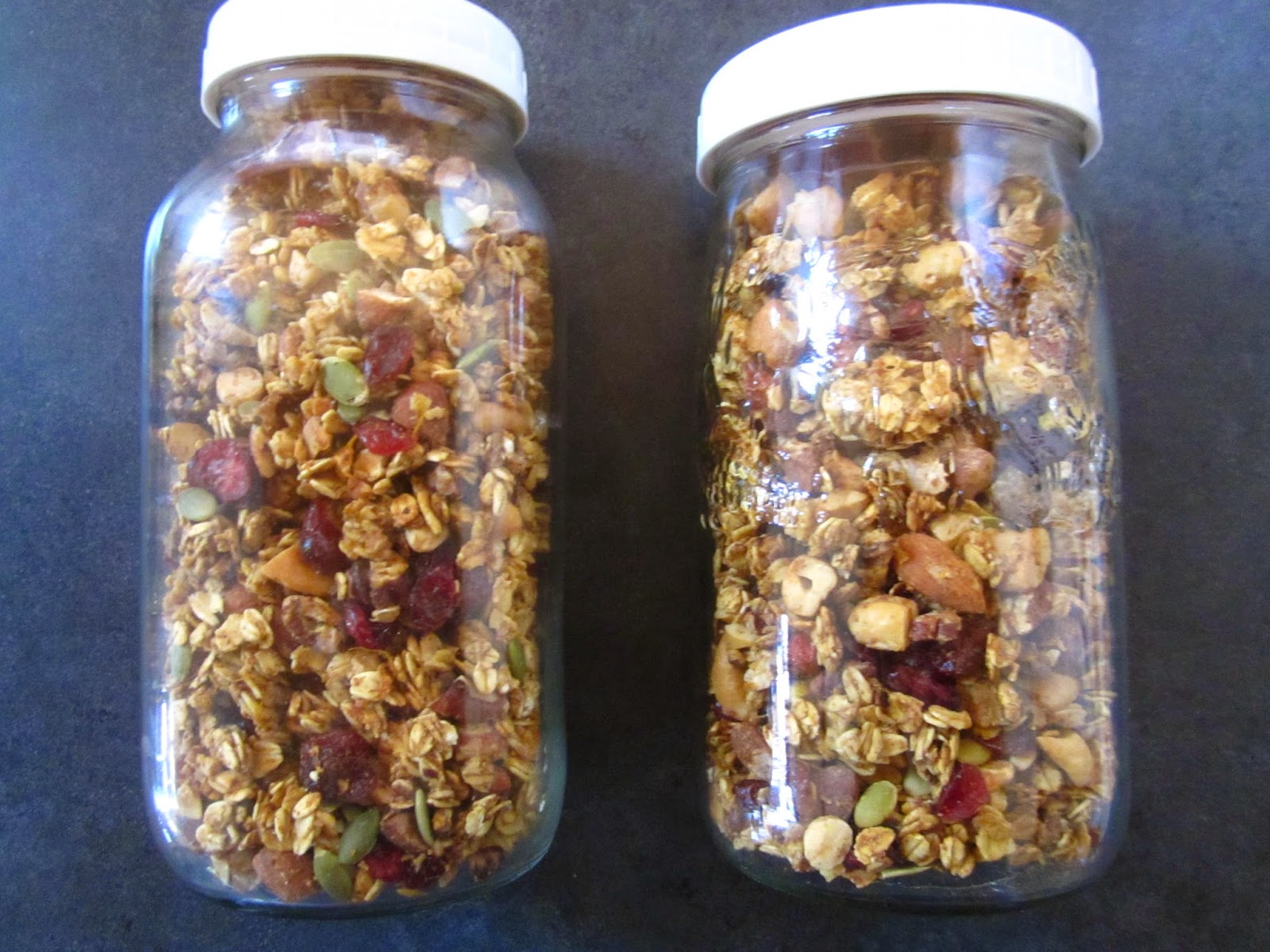