Tests in the Garden

I'm off on a work trip for a week so won't have any updates for a while.  So here's a brief update of what has happened recently and some new things I'm trying this year.

I've decided to test the "plant when soil can be worked" concept.  I don't normally plant this early but it seems like everyone else does?  But I'm also testing plants in this particular space for another reason ... this area doesn't get as much sun as my other garden spaces.   I tried to do a "3 sisters" garden here last year but it didn't go very well.  Yesterday I threw in some seeds for an Italian lettuce blend plus Ruby Red swiss chard.  Both are cool season plants so should be OK with a light frost and less sunlight.  This might also be a good spot for brassicas. 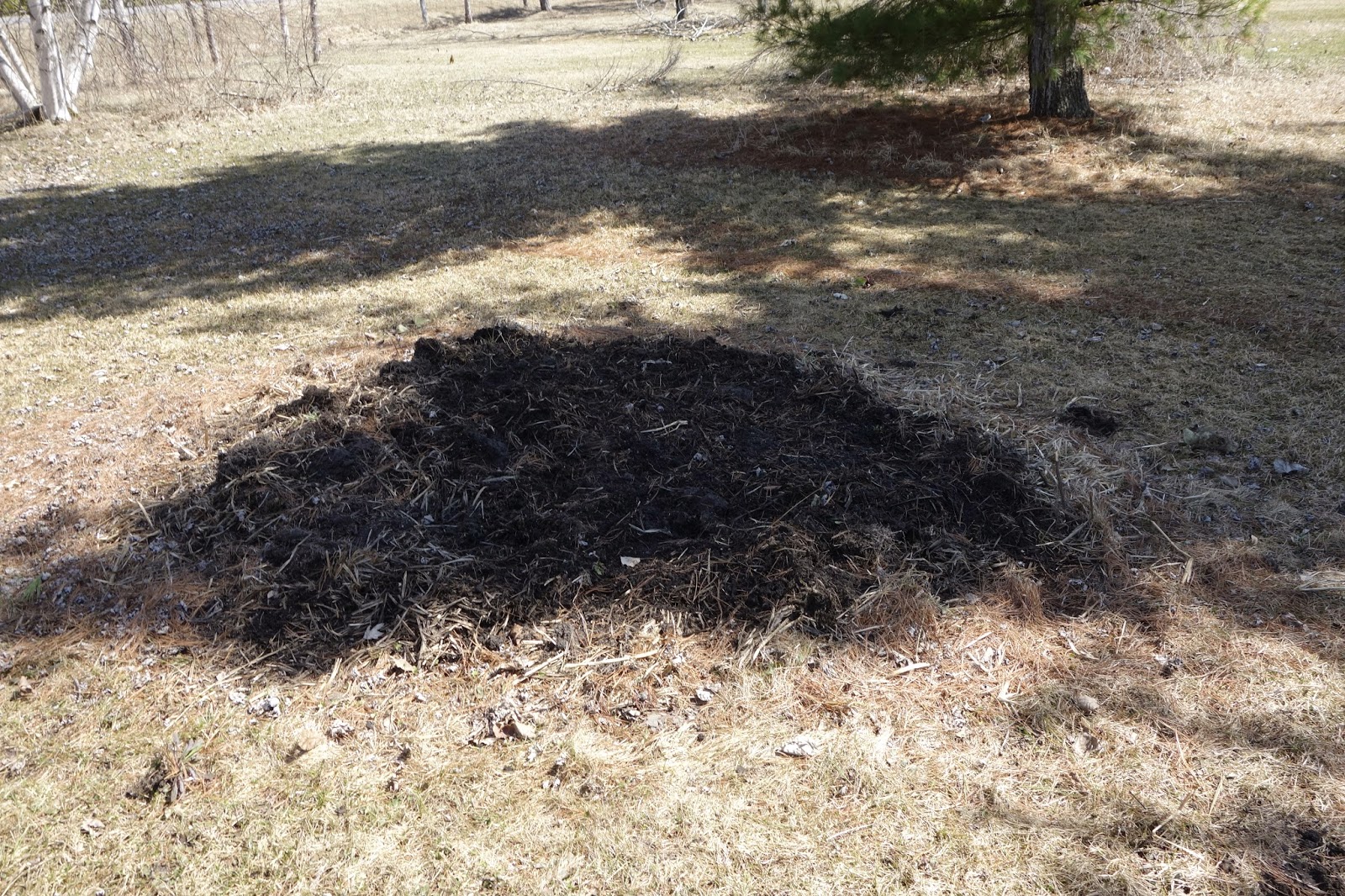 With the same test of "plant when soil can be worked", I've done a second planting of the seeds I put into the greenhouse recently but in an outdoor spot that gets a lot of sunlight ... Kindle lettuce, Nero di Toscana kale, Easter Egg Radish and Red Baron bunching onions.  I've also added one new green ... Bloomsdale spinach (my first time growing this).  I've added some string to cat-proof the area until the plants start popping up. 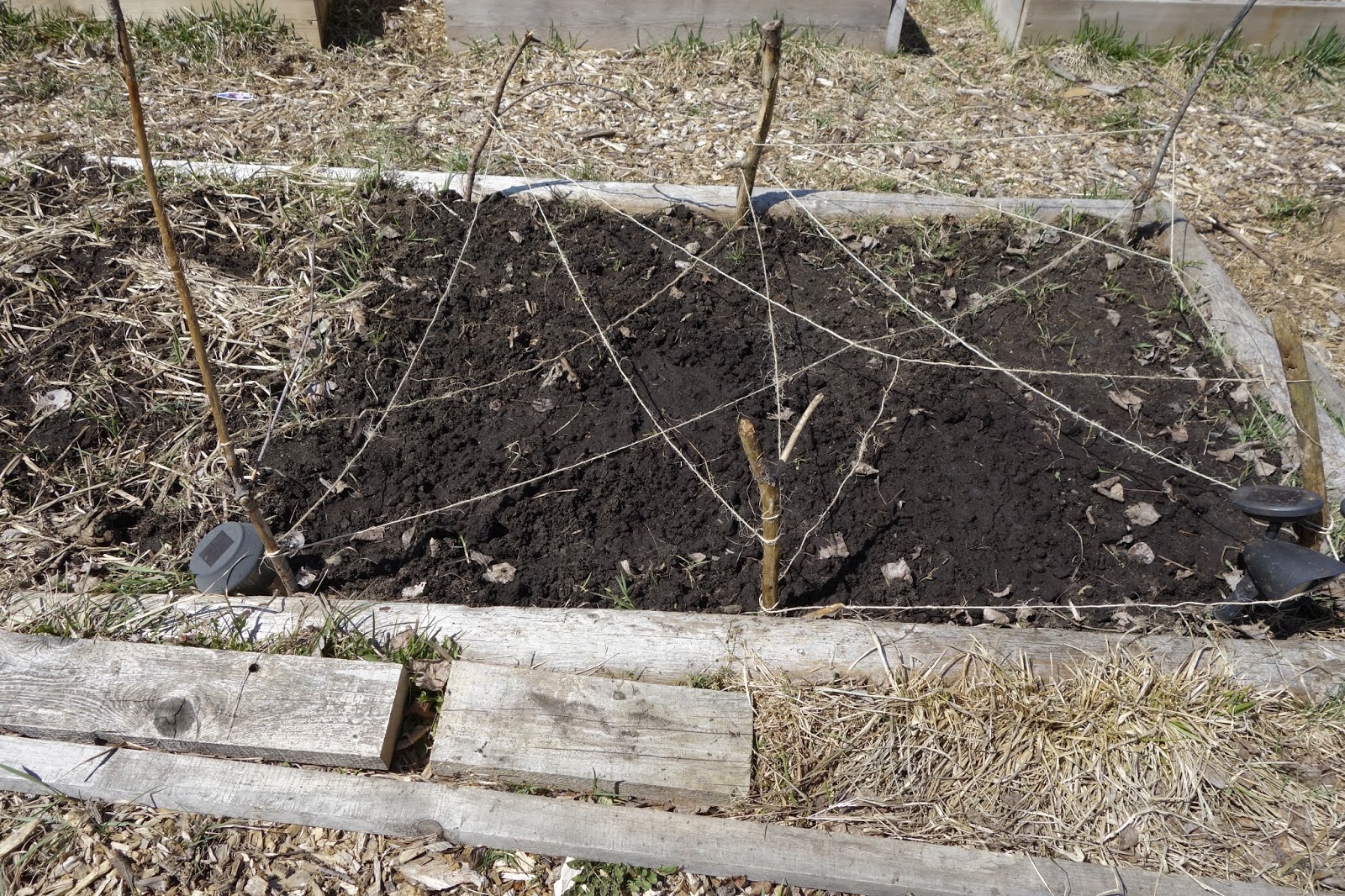 I did not cat-proof another space where I've planted Astro arugula so we'll see how it goes!  But that is another test ... in addition to planting earlier than I normally would, I also mixed the arugula seeds with mycorrhizal fungi before planting. This is my first year using this fungi (inspired by Michelle's amazing production!).  I've read a lot about this and watched a lot of youtube videos to see how other gardeners use it.  Mostly it will be used to help with tomatoes and peppers, but I thought I'd try it on a few other plants (I also scattered some around the "3 sisters" garden before planting the lettuce and chard).

And just a couple of updates with no tests involved ... I planted the potatoes: 6 yukon gold, 12 fingerlings and 8 russian blue.   I generally just plant the seed potatoes in the bottom of a hole and slowly pile up the soil as the plant grows. 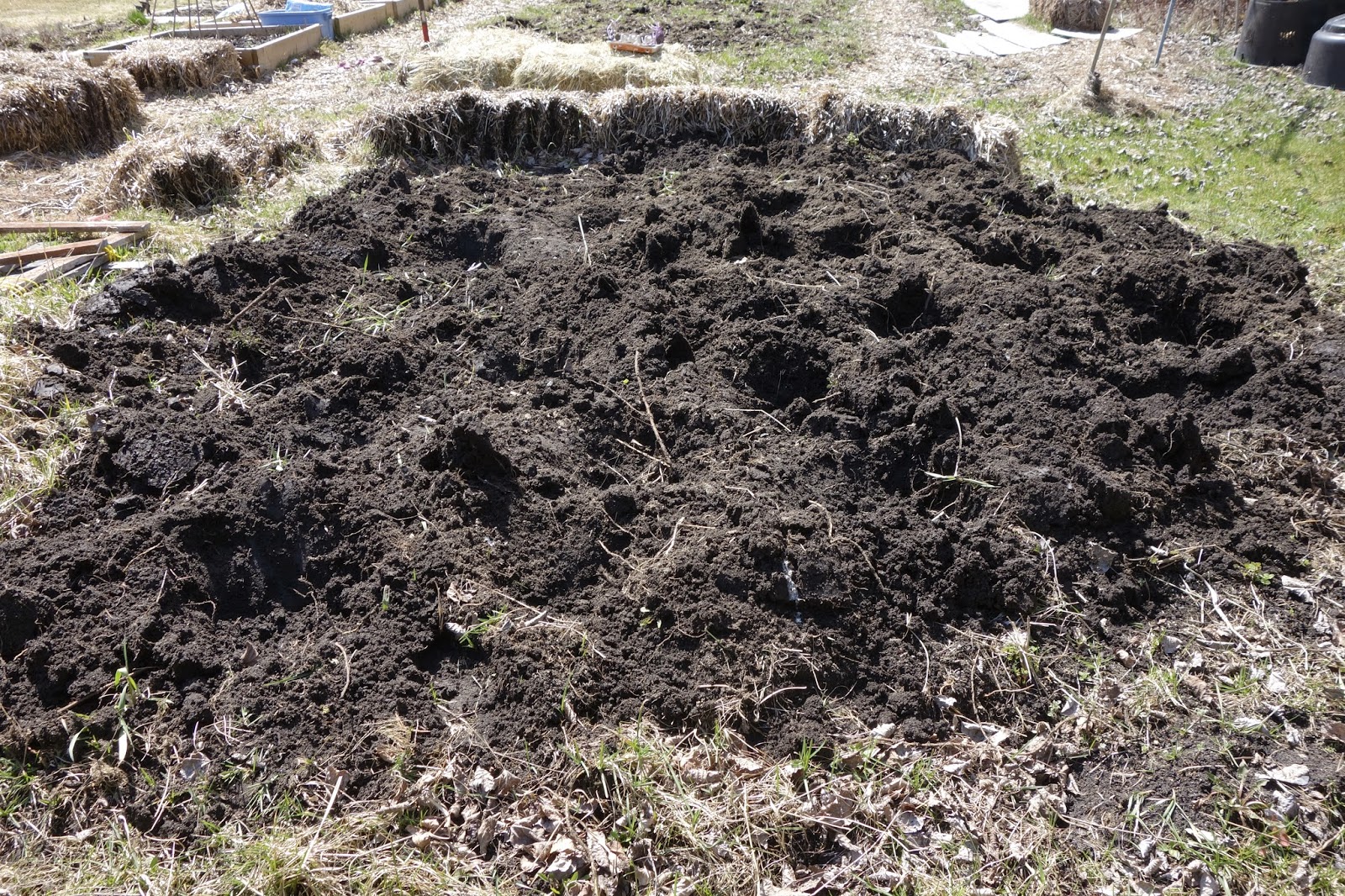 And I've got some sugar snap peas started.  I had intended for the peas to go in another area, but I'm a bit behind on prepping some of the garden spaces, so adjusting as I go! 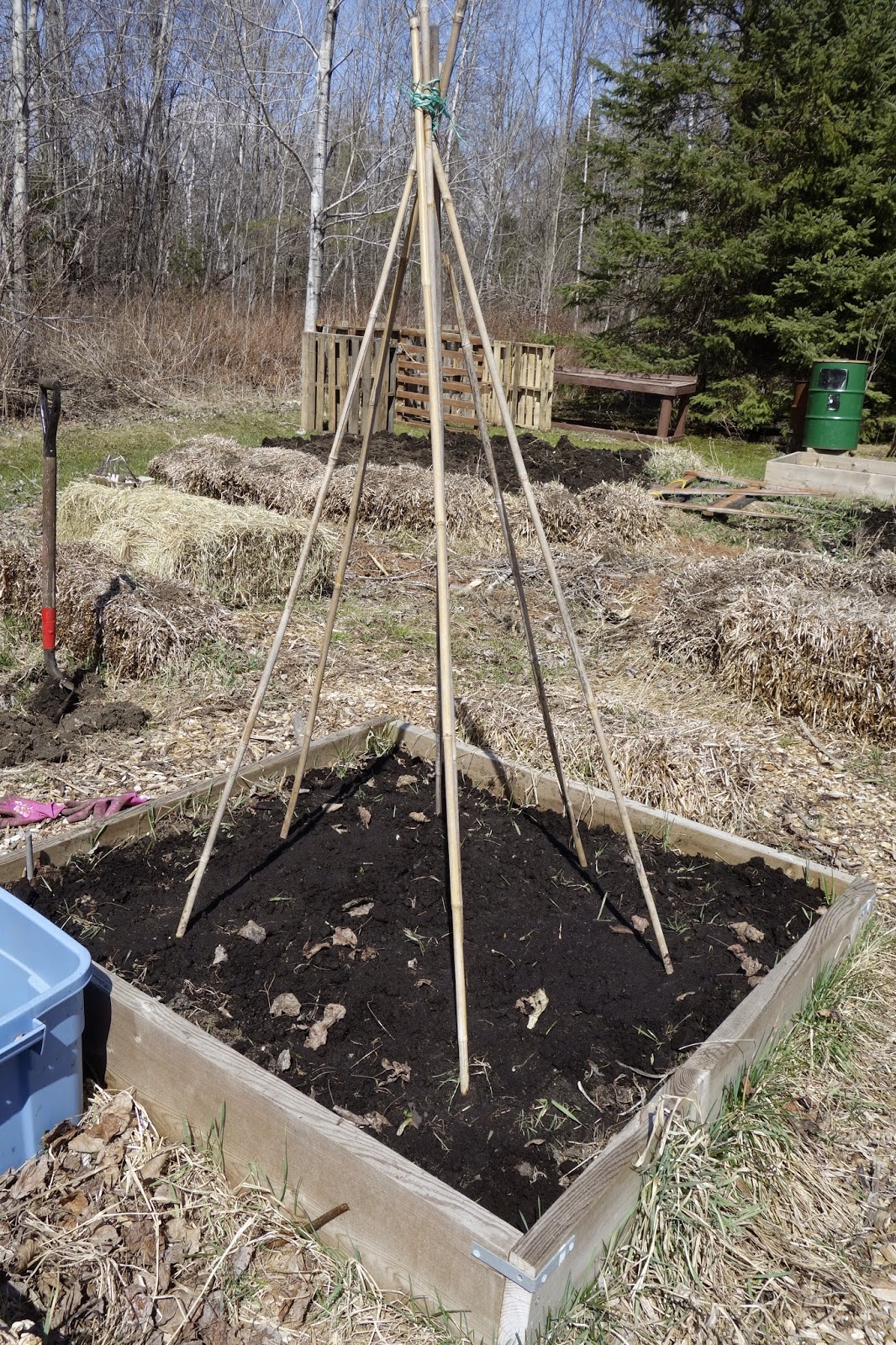