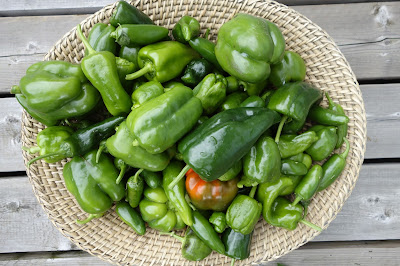 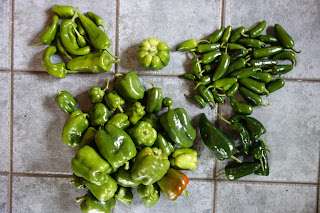 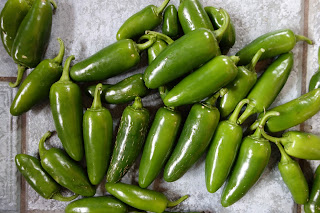 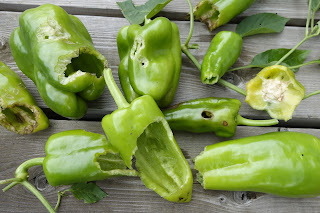 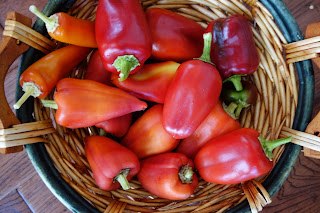 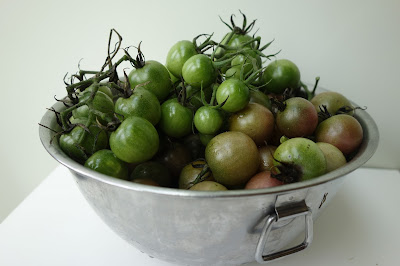 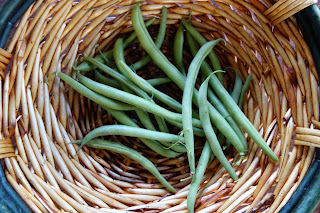 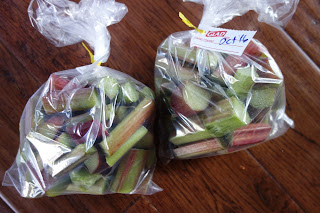 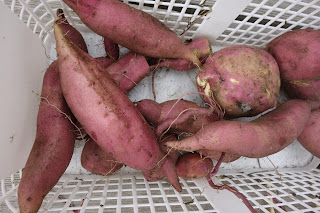 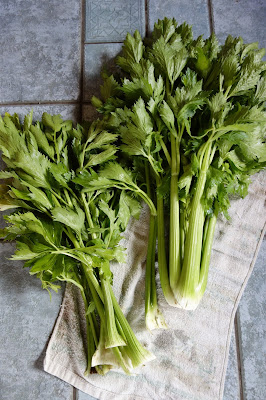 I am linking in to Harvest Monday hosted by Our Happy Acres.  I look forward to seeing what other gardeners have on the go this week!