I have really been slowing down in my posts and had even briefly decided to give up the whole idea of blogging.  My day job is keeping me busier and busier so that's part of it.  But to be honest, trying to keep up with new recipes every week is wearing me down.  Sometimes I just want to eat toast with peanut butter, you know?


But I have really enjoyed the sense of community from the Harvest Monday postings.  So a big thank you to Daphne of Daphne's Dandelions for hosting this event each and every Monday - a great opportunity for seasoned and beginner gardener's alike to show off (maybe even brag a bit?) about their green thumb. 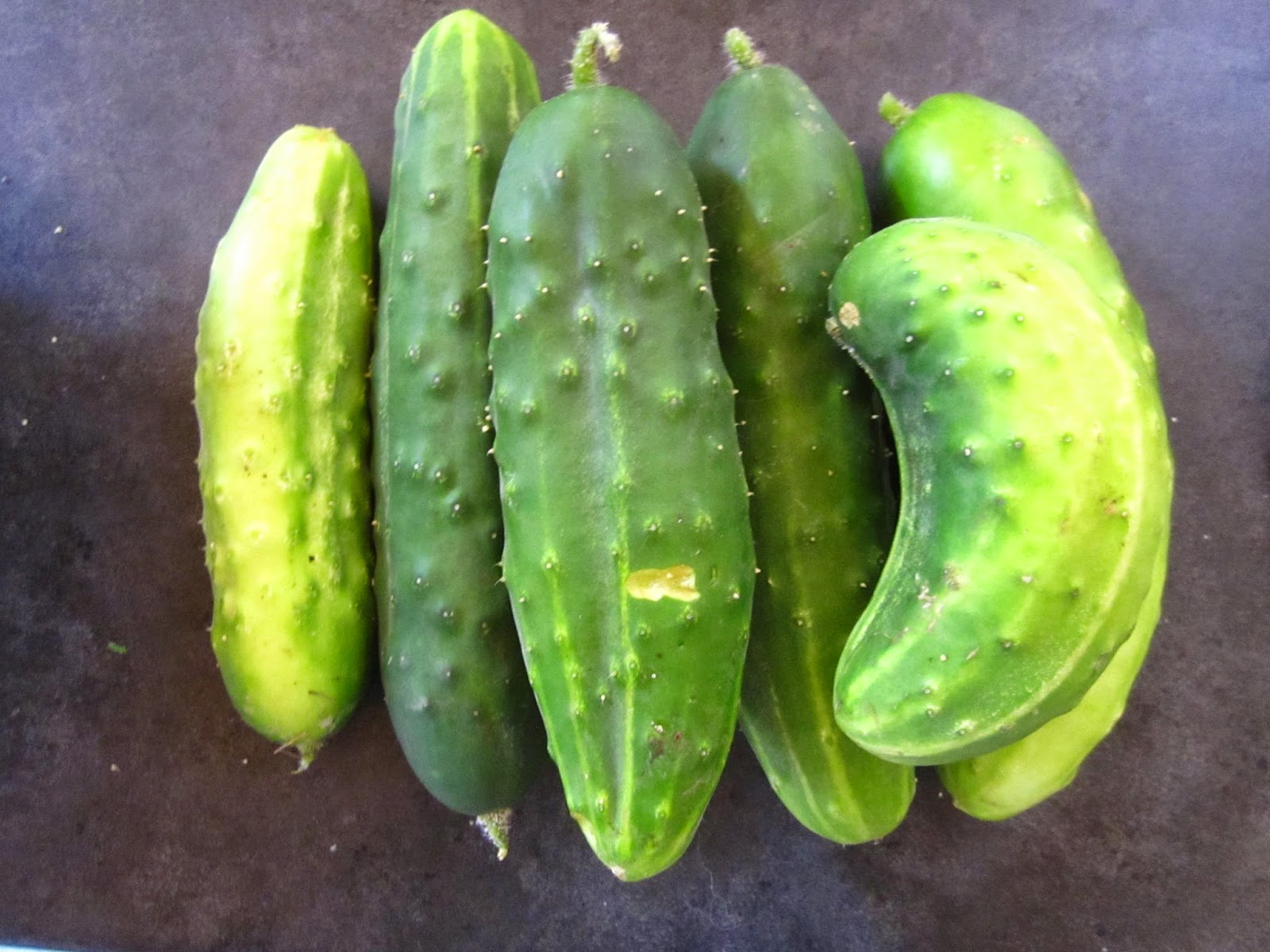 I appreciate the comments I receive on my own harvests and equally enjoy checking out the harvests from others.  They are always inspirational and very often educational as well.  And I get great ideas for next year's garden (like those Musica beans that everyone else seems to be growing except me). 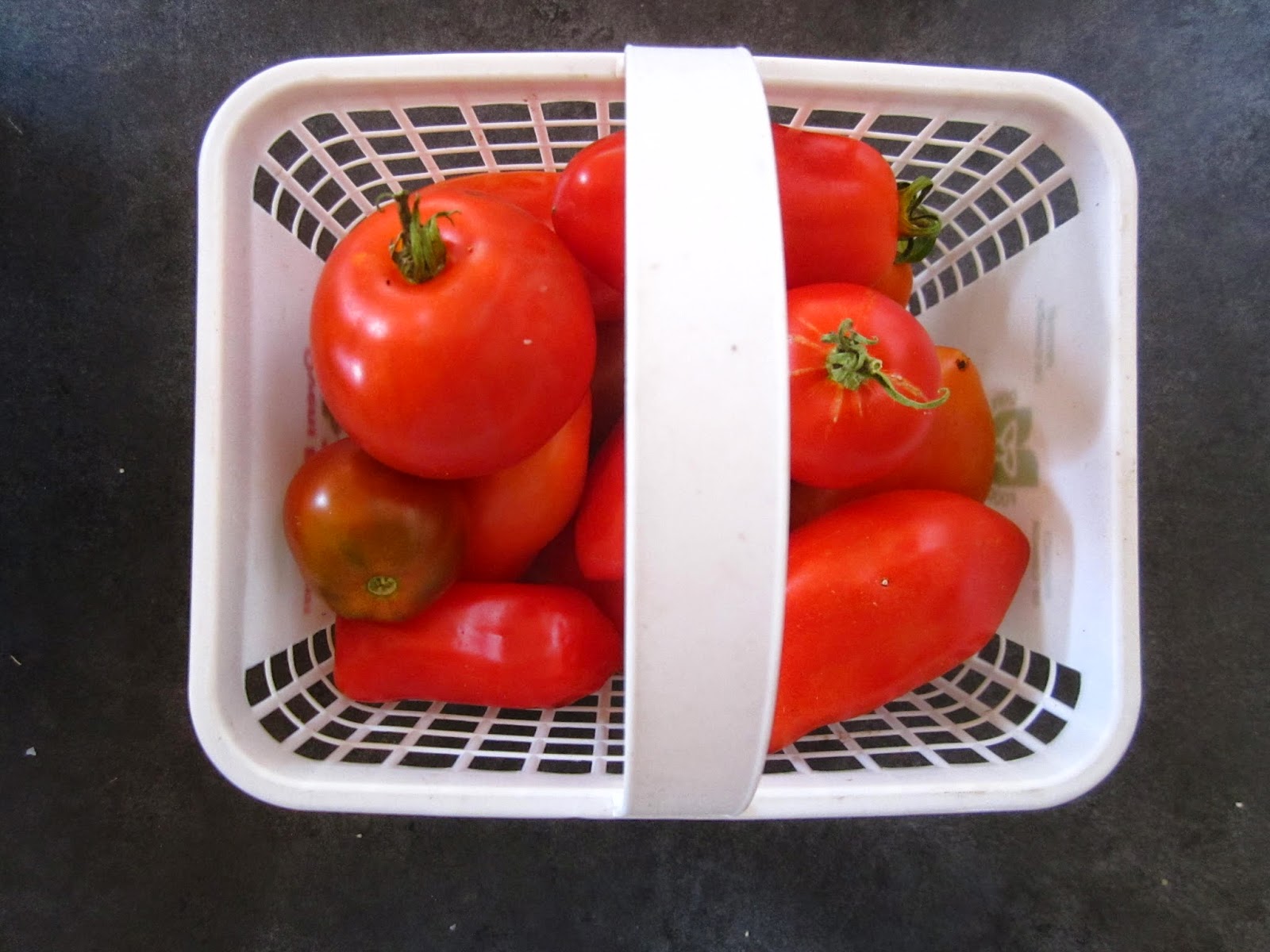 So I'll keep going ... though with less of a focus on cooking posts and generally fewer posts during the week so I don't get too overwhelmed.  Maybe it will only be Harvest Monday posts each week; I'll do those at a minimum.  And maybe the extra time I have will allow me to weigh the harvests like so many others already do ... or maybe not (I tried it once and it seemed like a lot of effort).

It will definitely give me more time to spend outside enjoying the sunshine on my face and the feel of dirt between my toes ... like last week when I planted carrots and beets for a late fall harvest (actually, I don't usually walk around in bare feet, it was a rare moment). 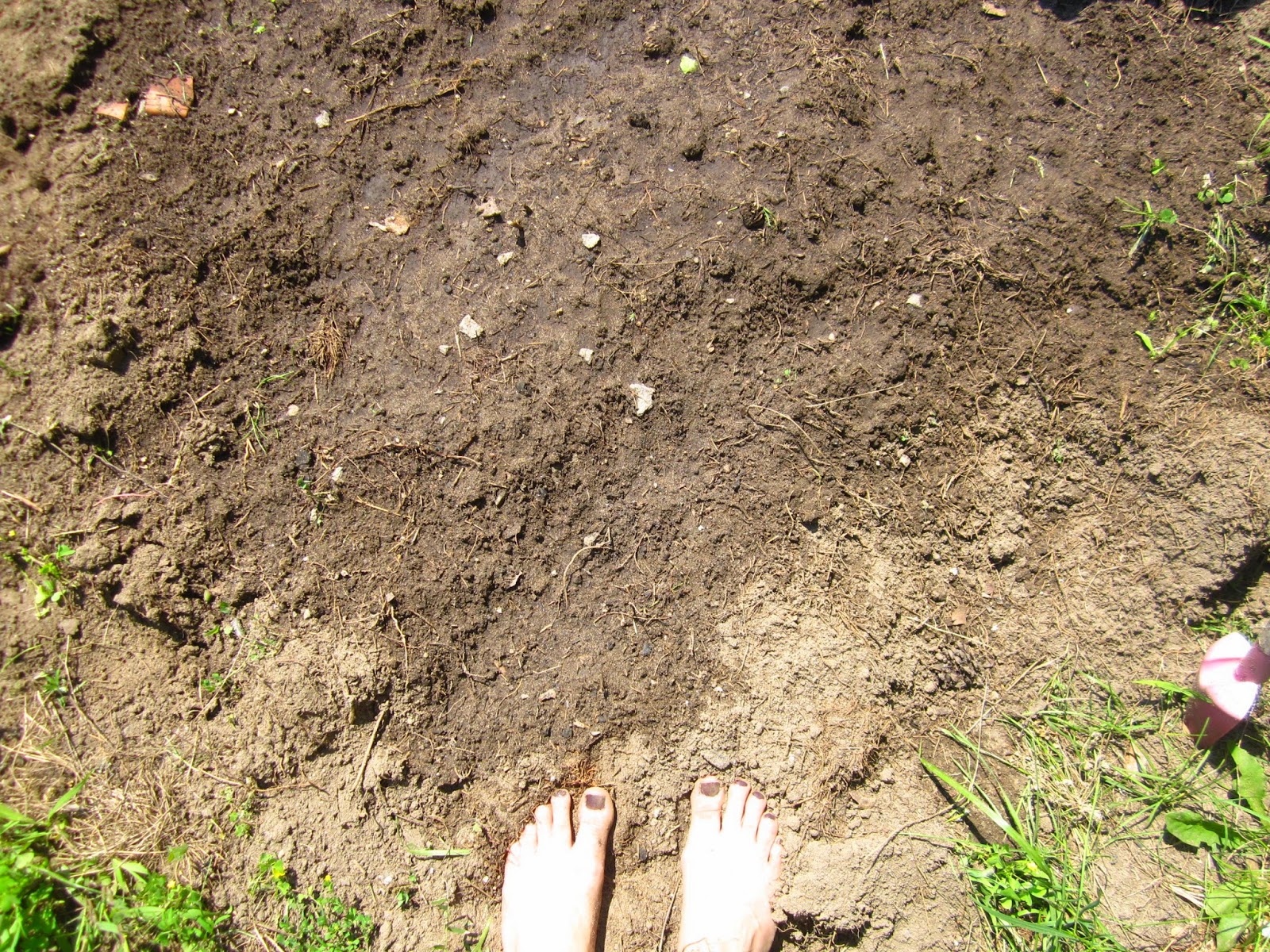 And here are the rest of the garden goodies for this week.

I rarely bother with drying sage as it is a herb I don't often use.  But the plant was threatening to overtake my precious french tarragon so I ripped a big chunk off. 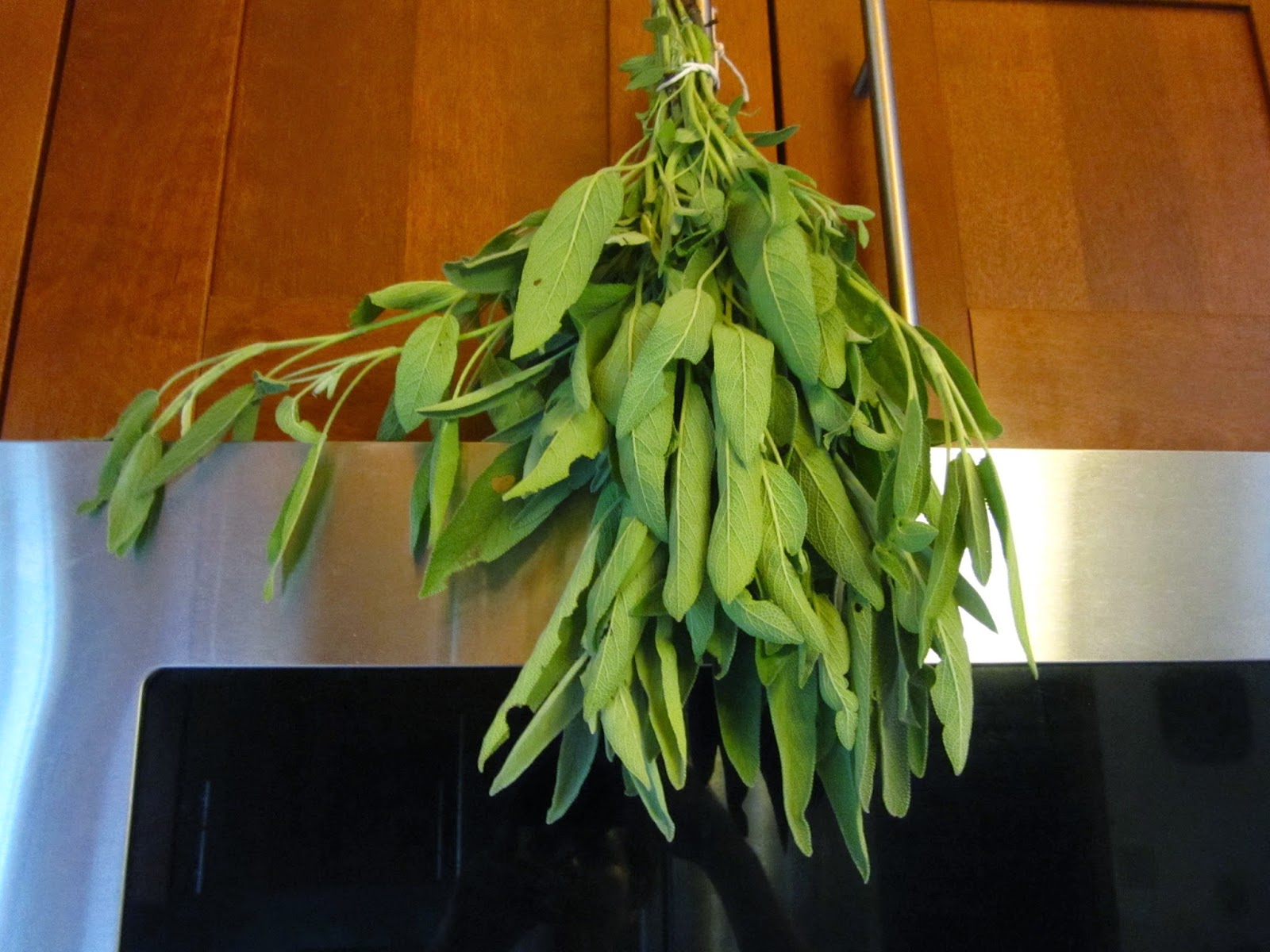 I just bought a bunch of red onions at a farmers market because they looked so good.  So silly when I had these of my own to harvest (sometimes I can't help myself). 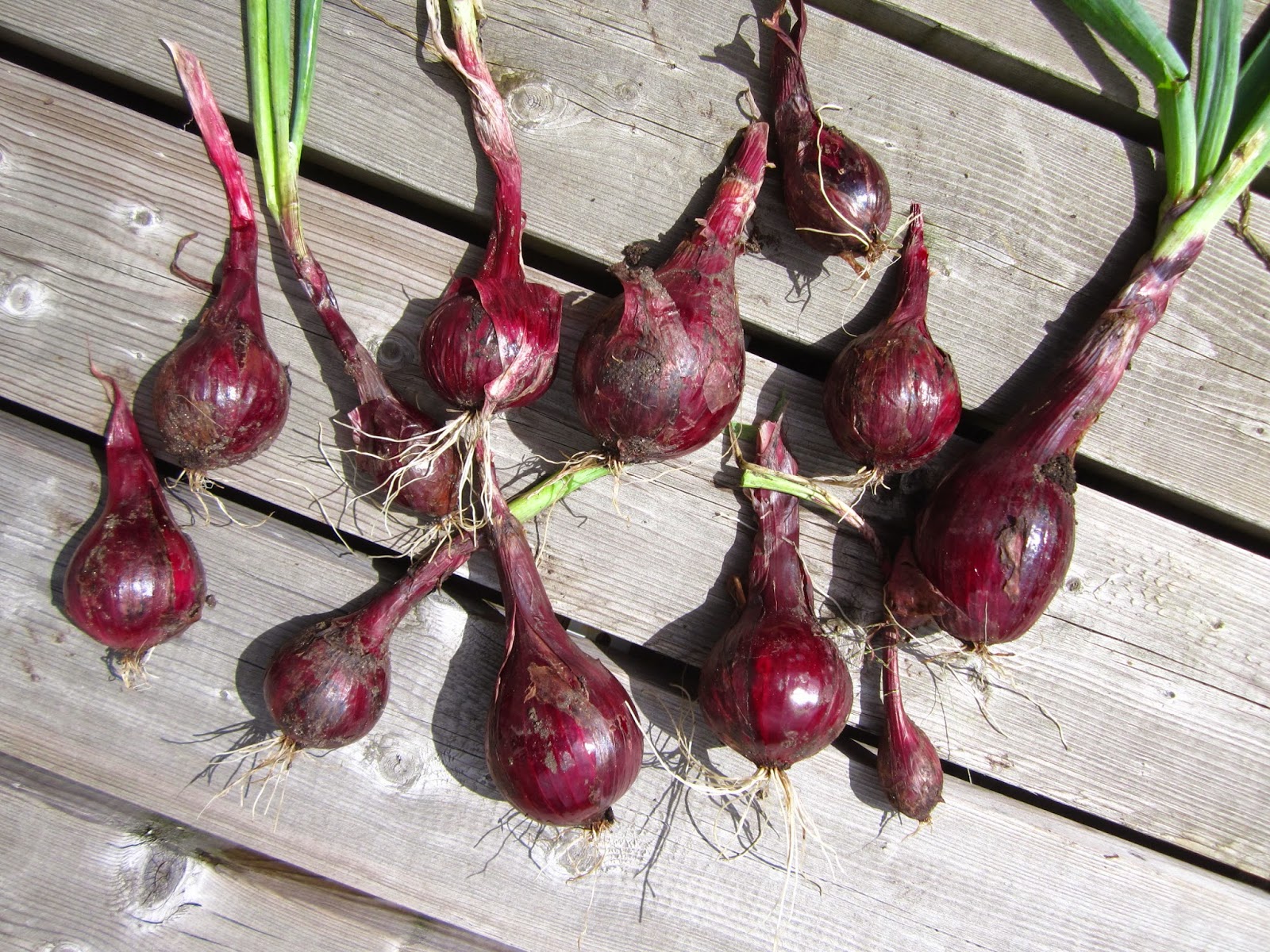 And I finally have some peppers!  I have been waiting for most of my peppers to turn red so it's been a while.  Except for the anchos which are meant to be green. 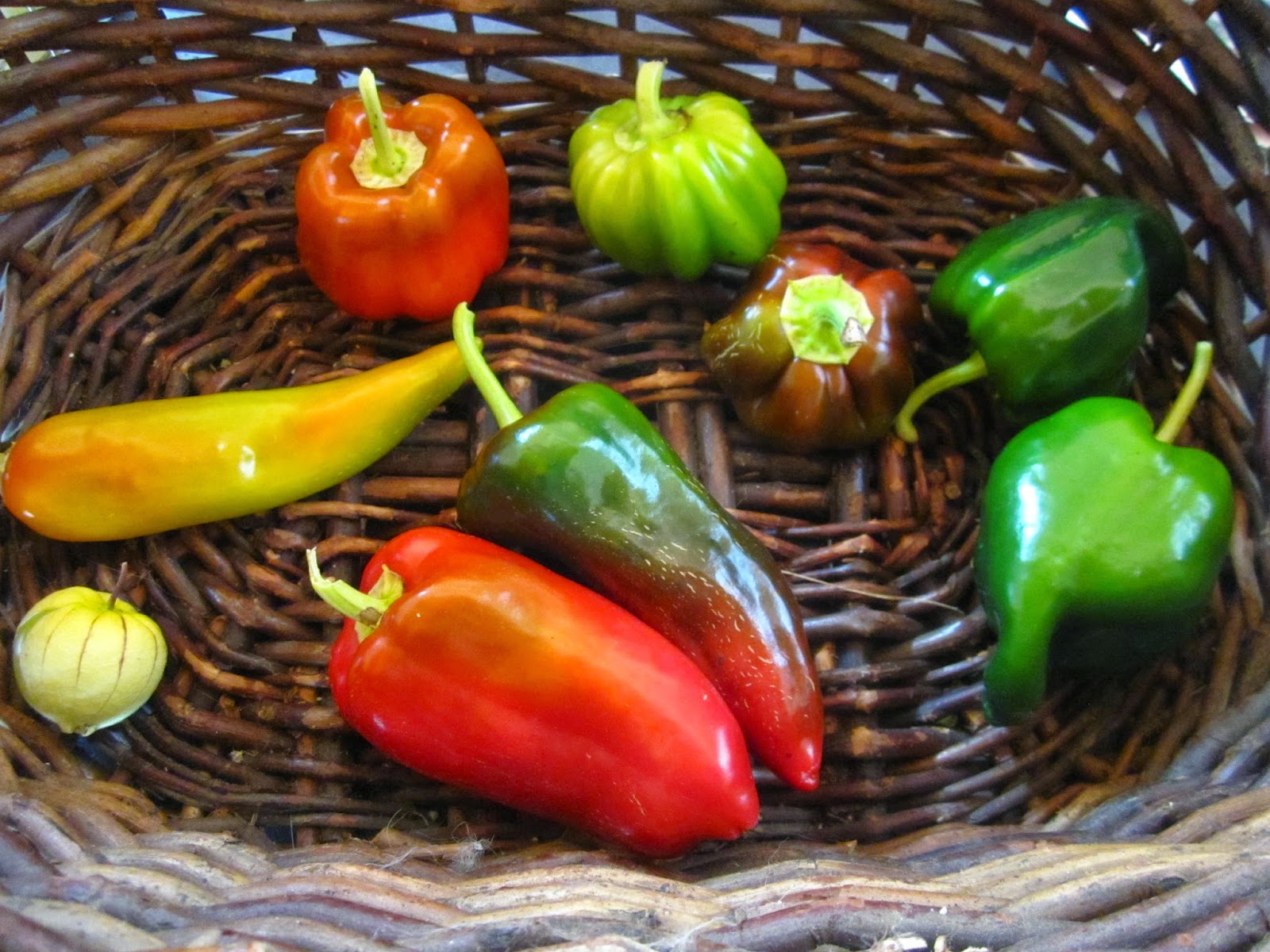 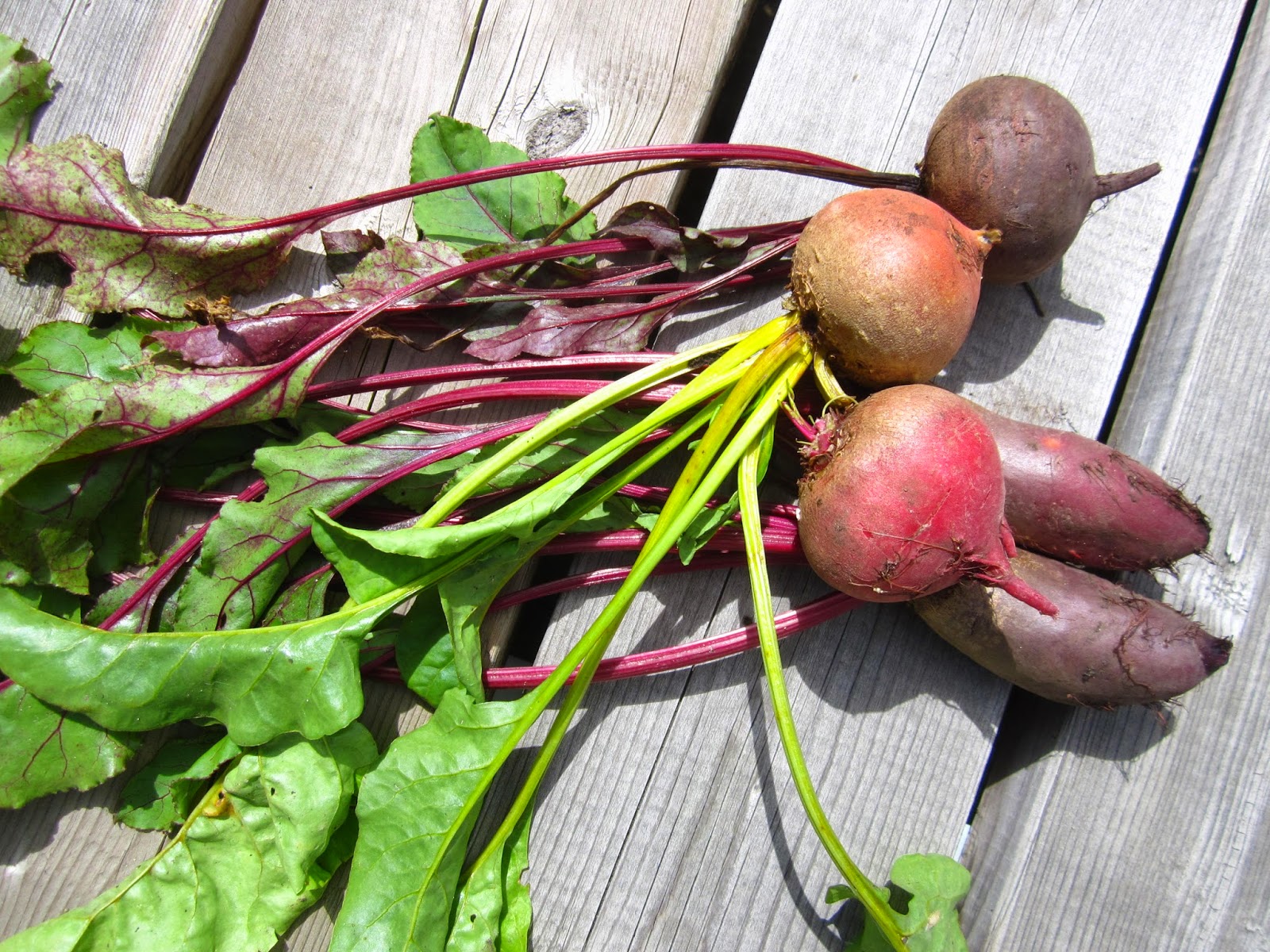