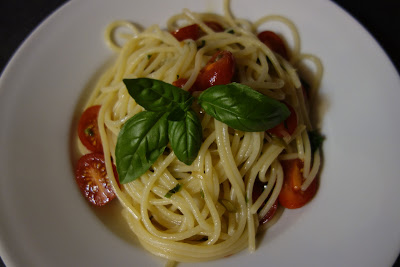 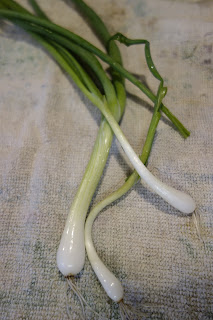 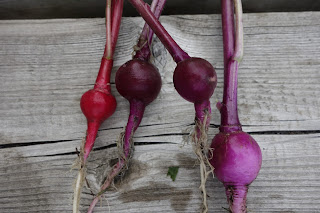 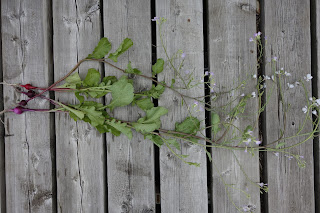 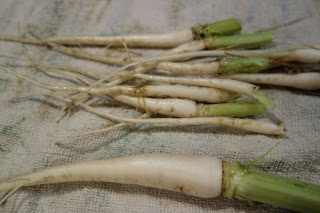 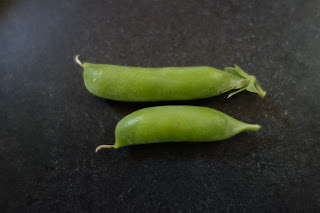 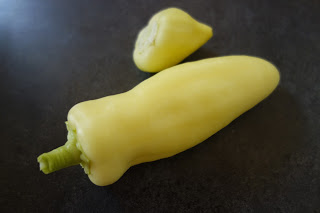 And that's what I have going on.  I'll be popping by Harvest Monday postings to see what other gardeners have on the go this week!