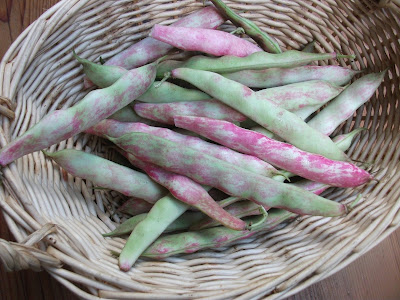 I am referring to this as part one because I am obviously not done with these beans.  I have been happily cooking these berlotti beans as if they were french beans ...whole.  Well, it recently occurred to me that I should confirm harvesting times and such only to discover that although they can be eaten like french beans when young and still tender, they are most commonly shelled and cooked like dry beans (and thanks to my friend Paul for confirming that - I look forward to trying your recipe!). They were all crimson-coloured on the outside so I thought they should be harvested.  I spent some time shelling the beans while watching something on Netflix only to discover that I am still not doing it right!  I was too early ... they should be white with crimson flecks when fully mature, and these are still pale green. 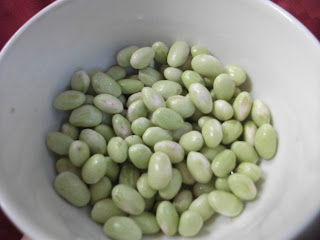 In fact, some of them were extra early ... but very tasty! 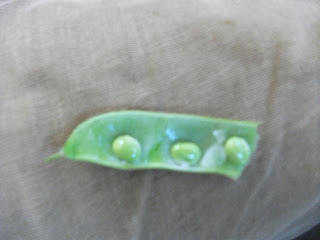 It's not a total failure; I've frozen this early batch and they will be more than delicious when I use them in a soup or otherwise.  But lesson learned ... open up one of the pods to check for "doneness" before picking a basketful (as small as the basket actually was).