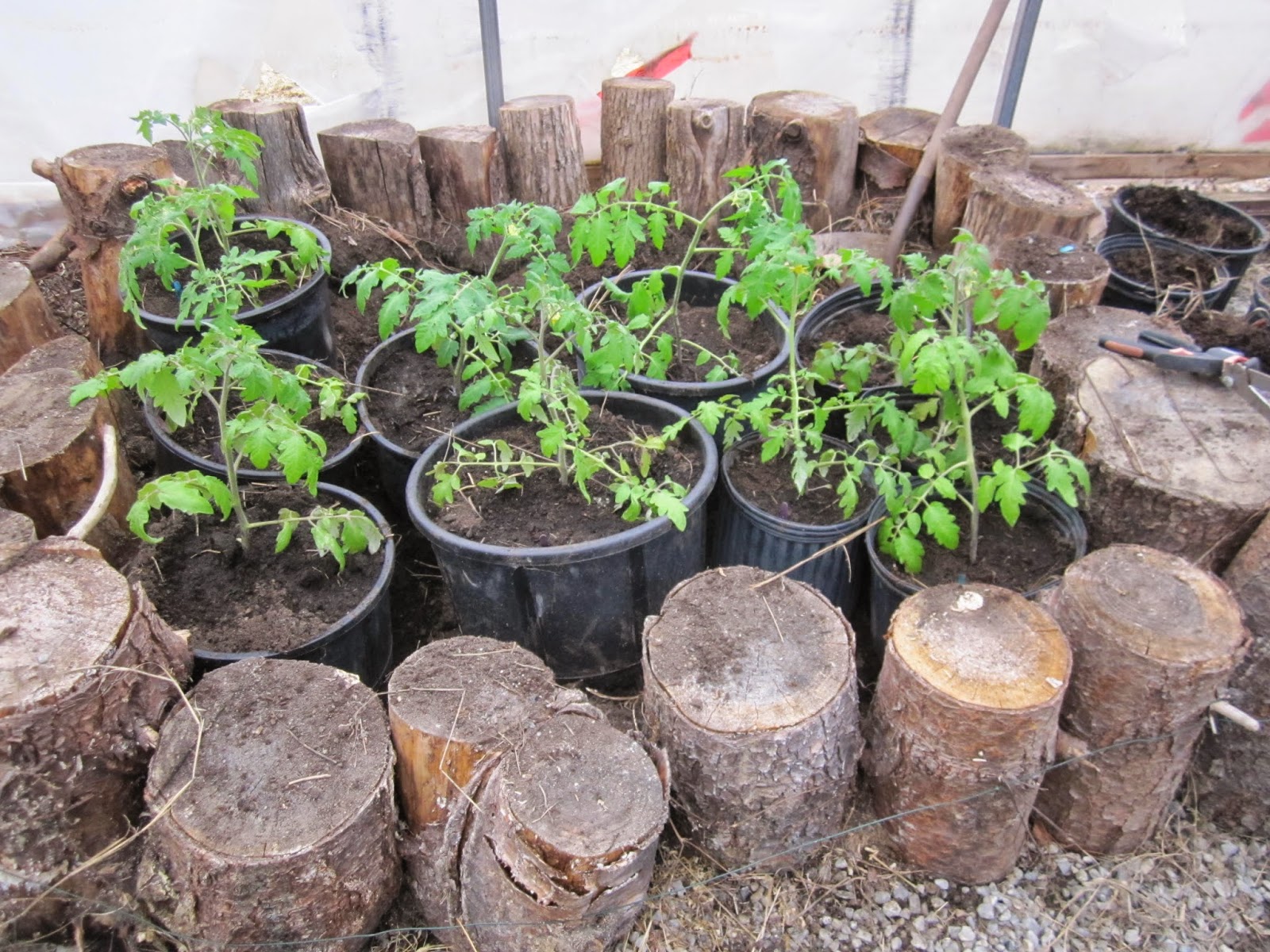 Since the greenhouse will be torn down and replaced in the coming months, I know that I will have to take apart the raised garden that I built last year.  So as not to waste the dirt, I've moved it into pots and now have the first batch of tomatoes planted "outside".  Technically they are inside the greenhouse but most of the greenhouse area is now exposed to the elements after the collapse. 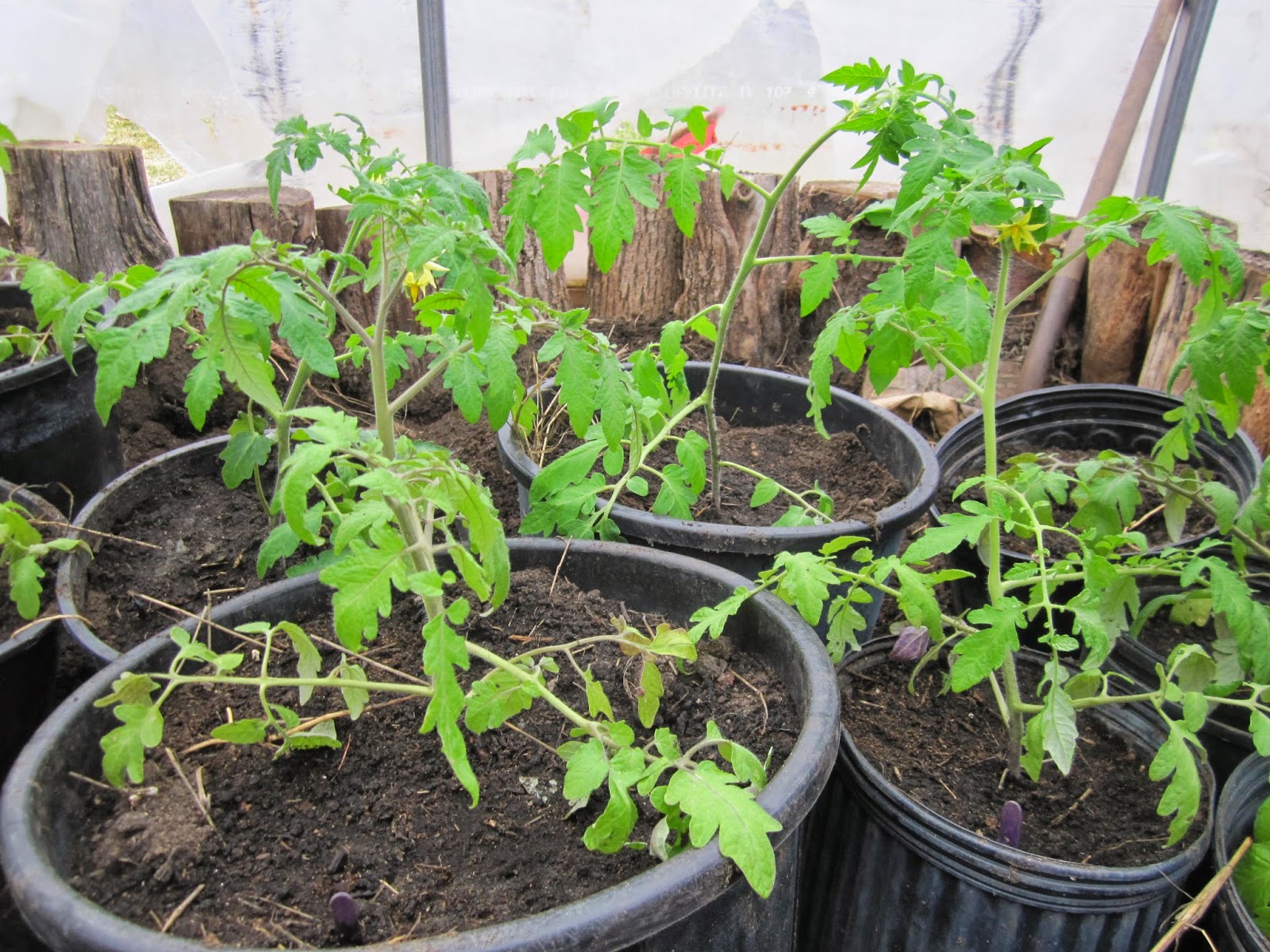 This first batch of tomatoes is about a foot tall and already flowering; these include both Black Krim and Red Brandywine that I germinated from seeds I saved last year. 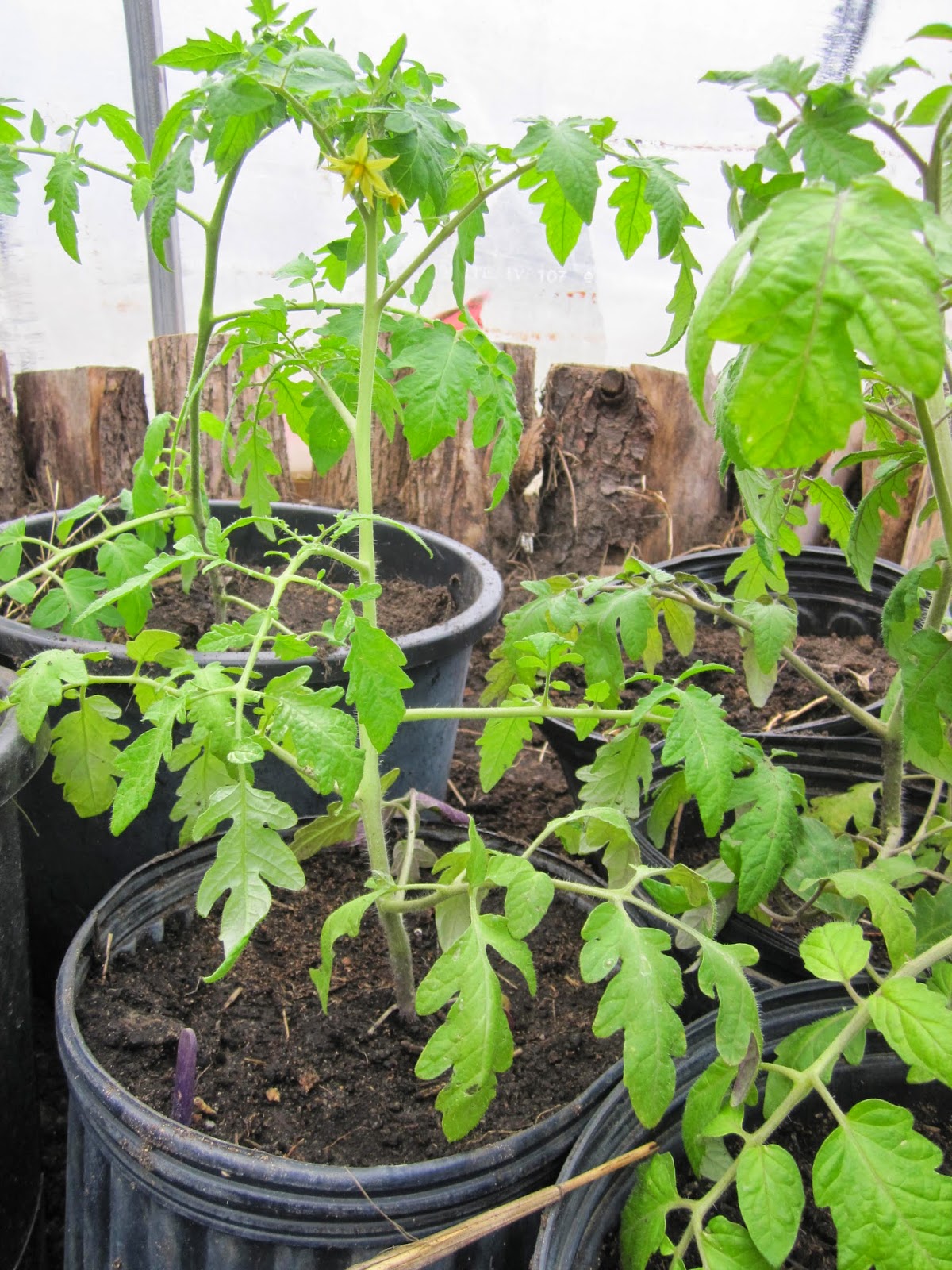 The next batch of tomatoes (Black Krim, Brandywine as well as San Marzano) are well on their way and mostly in the natural light of the solarium. 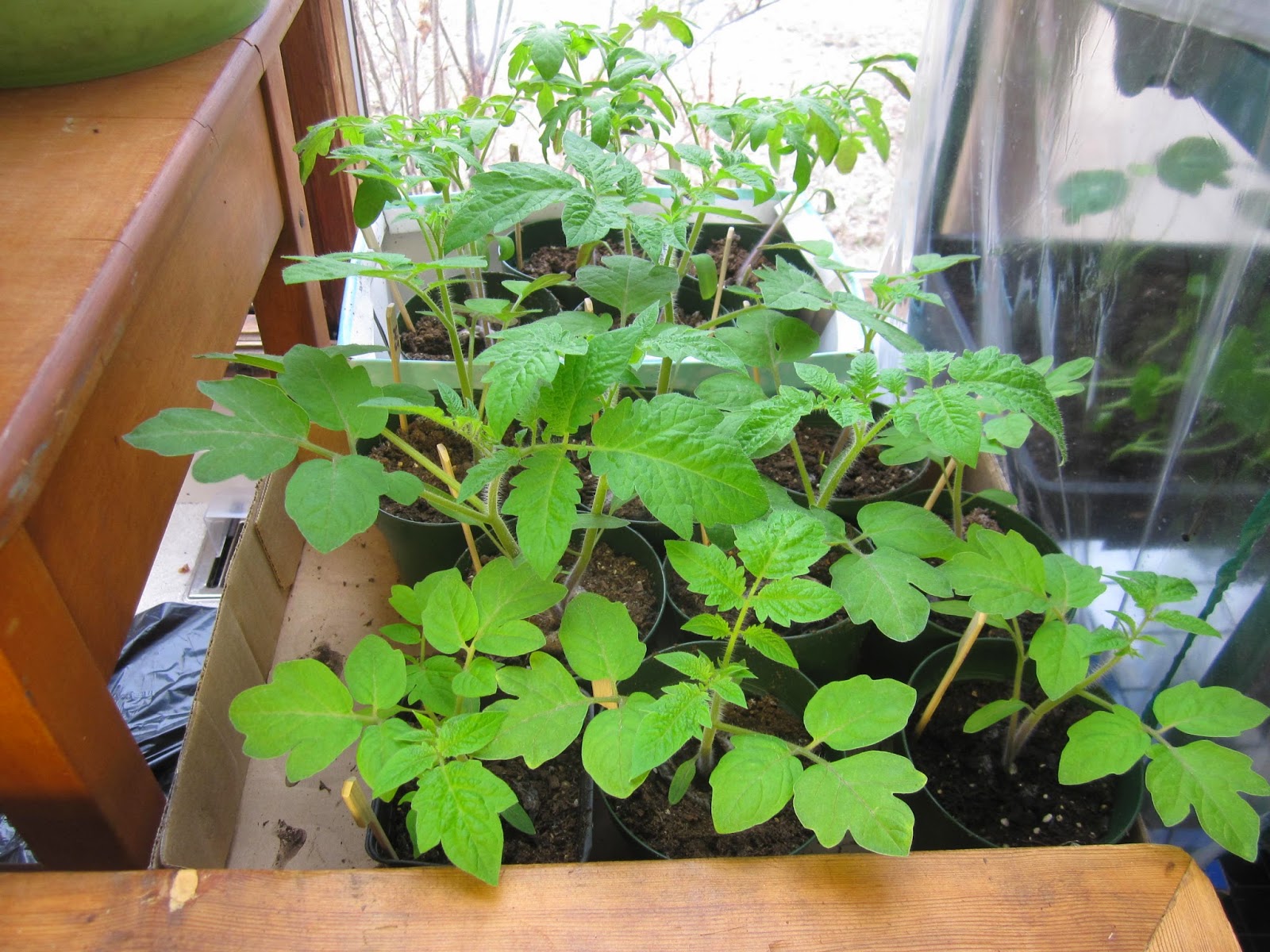 The tomatillos were planted too early and are far too tall for the space I have: 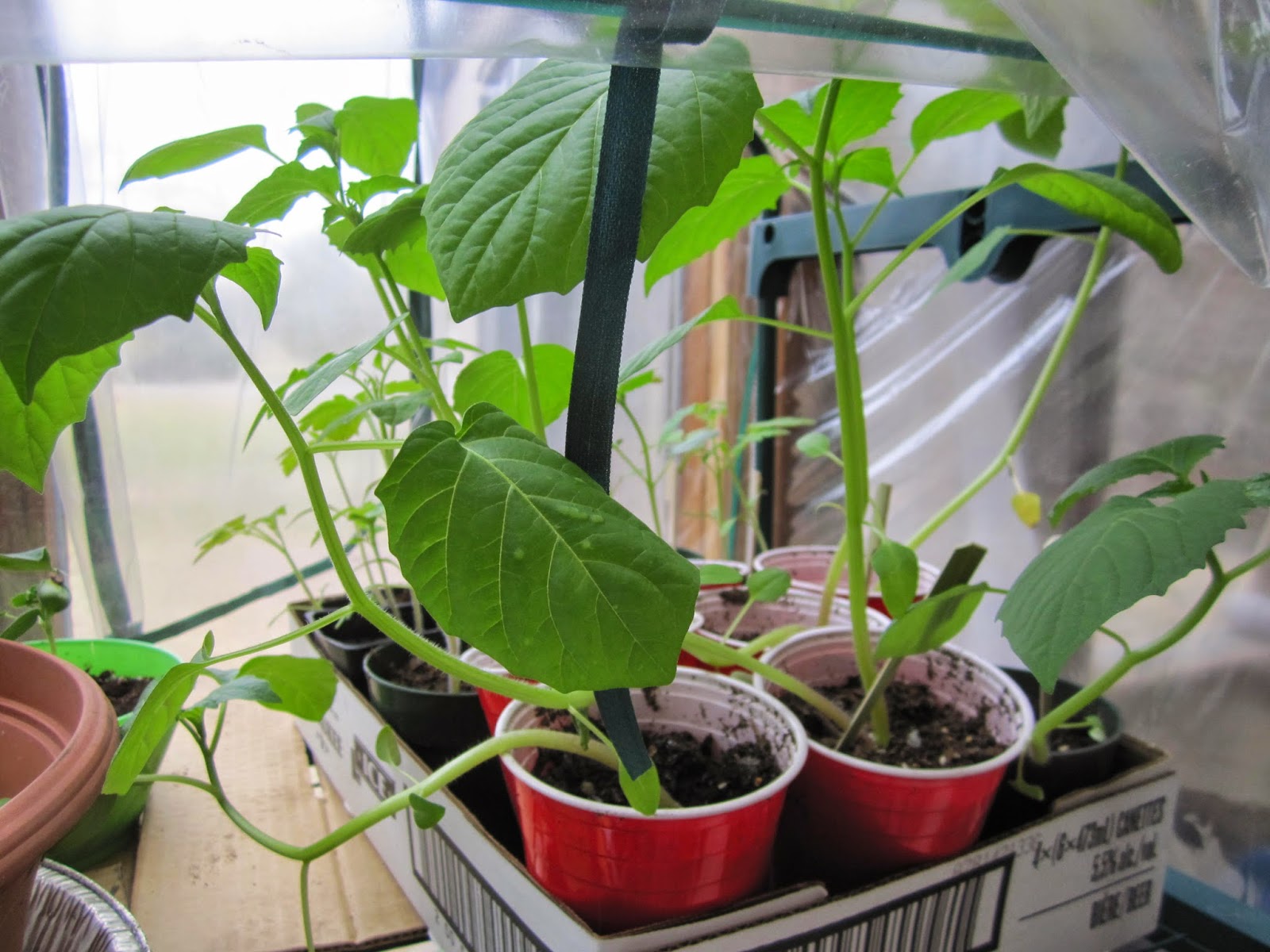 The earliest batch of red peppers could probably be moved into pots in the greenhouse soon: 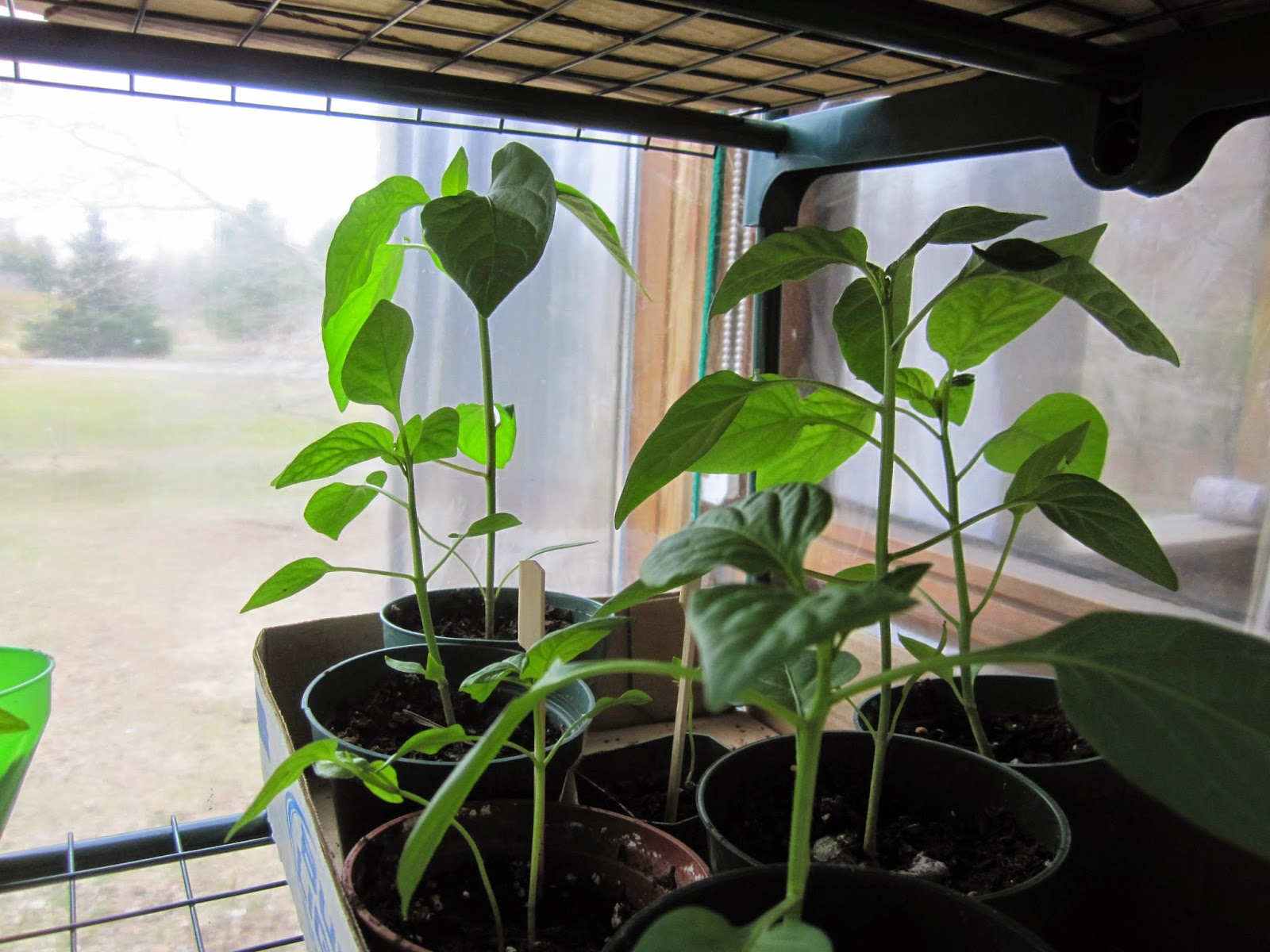 And the remaining peppers (2 types of jalapenos, ancho and several other sweet red varieties) are in natural light for the ones planted earlier and some are still under the fluorescent lighting: 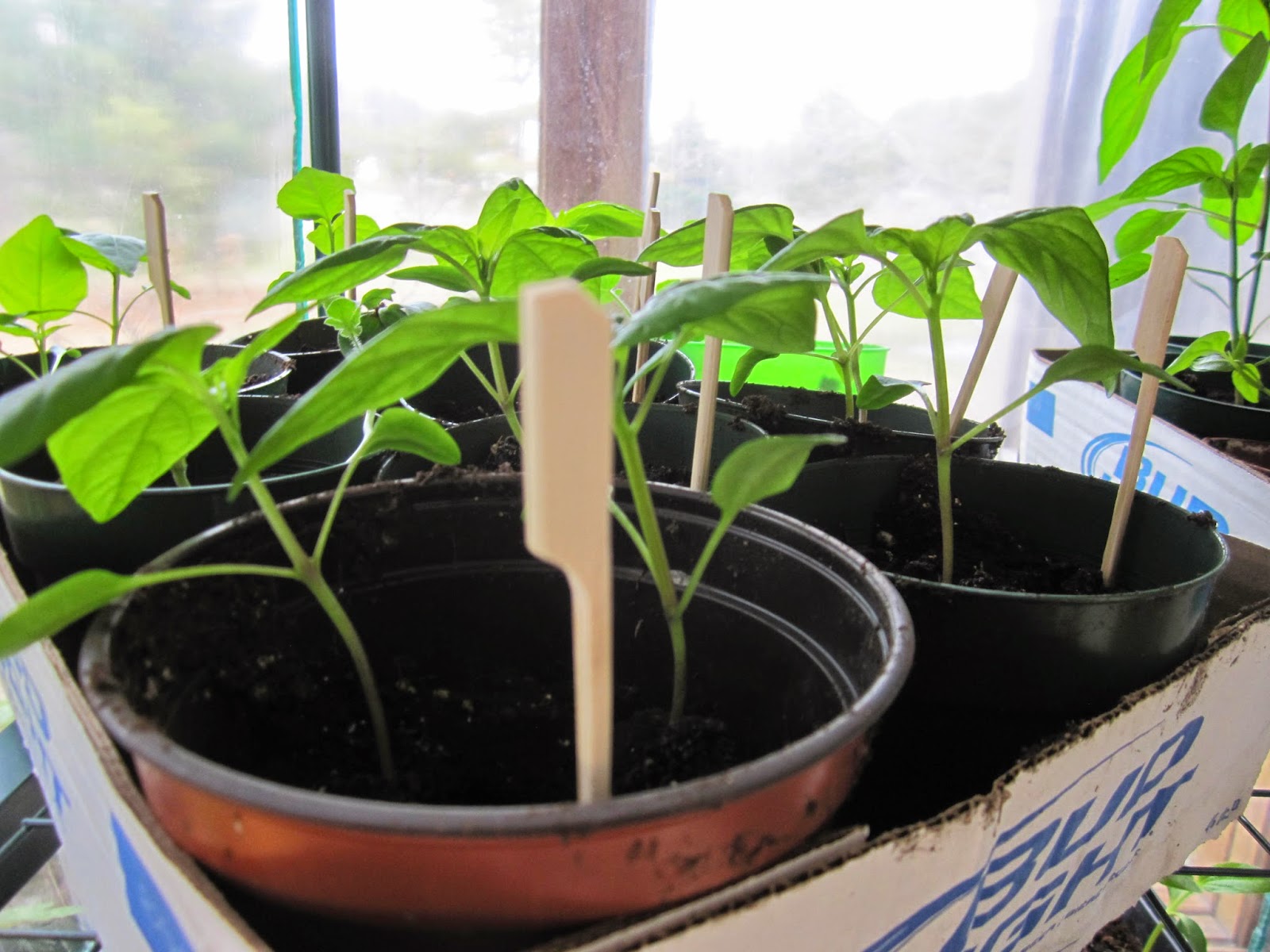 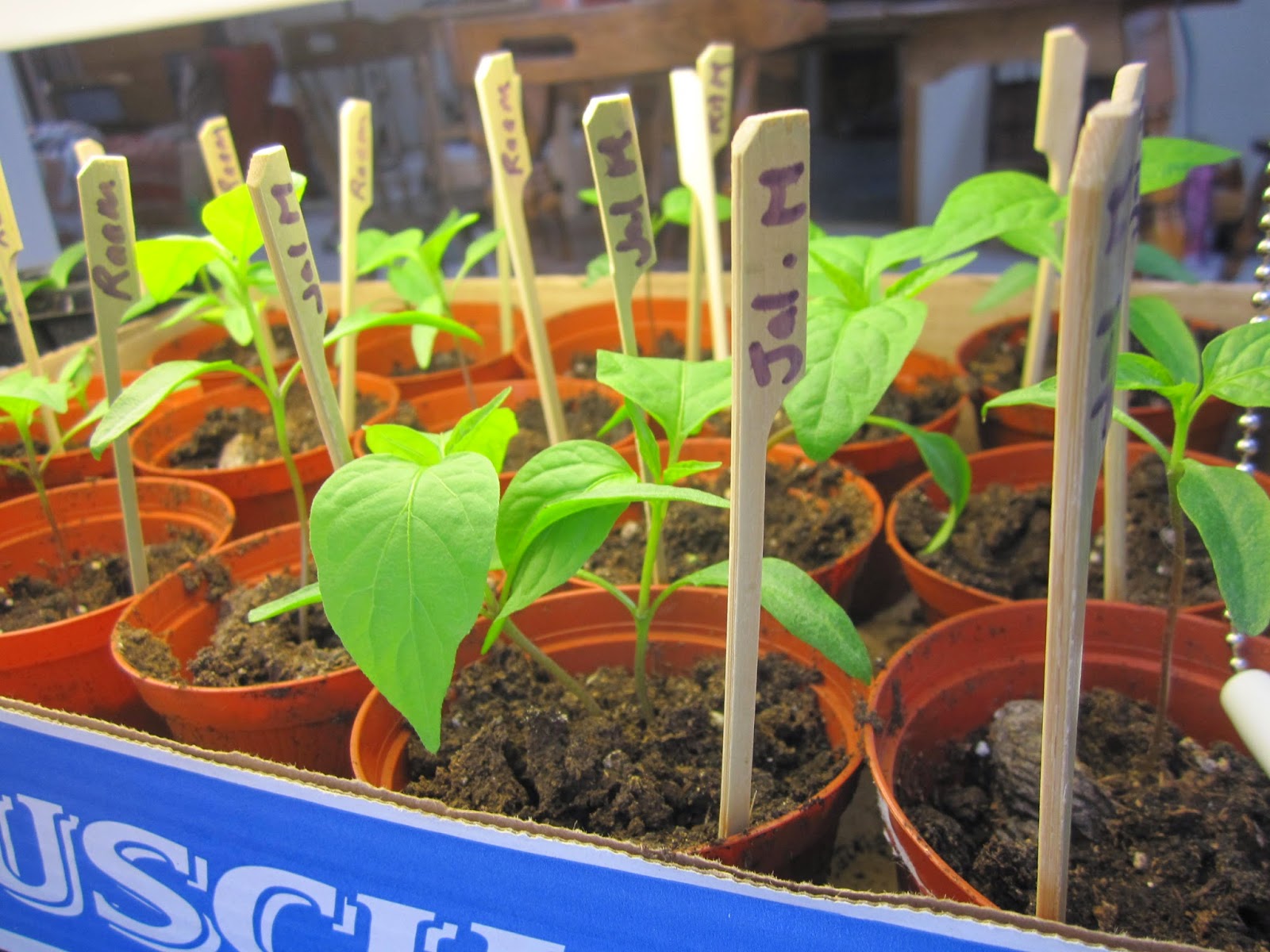