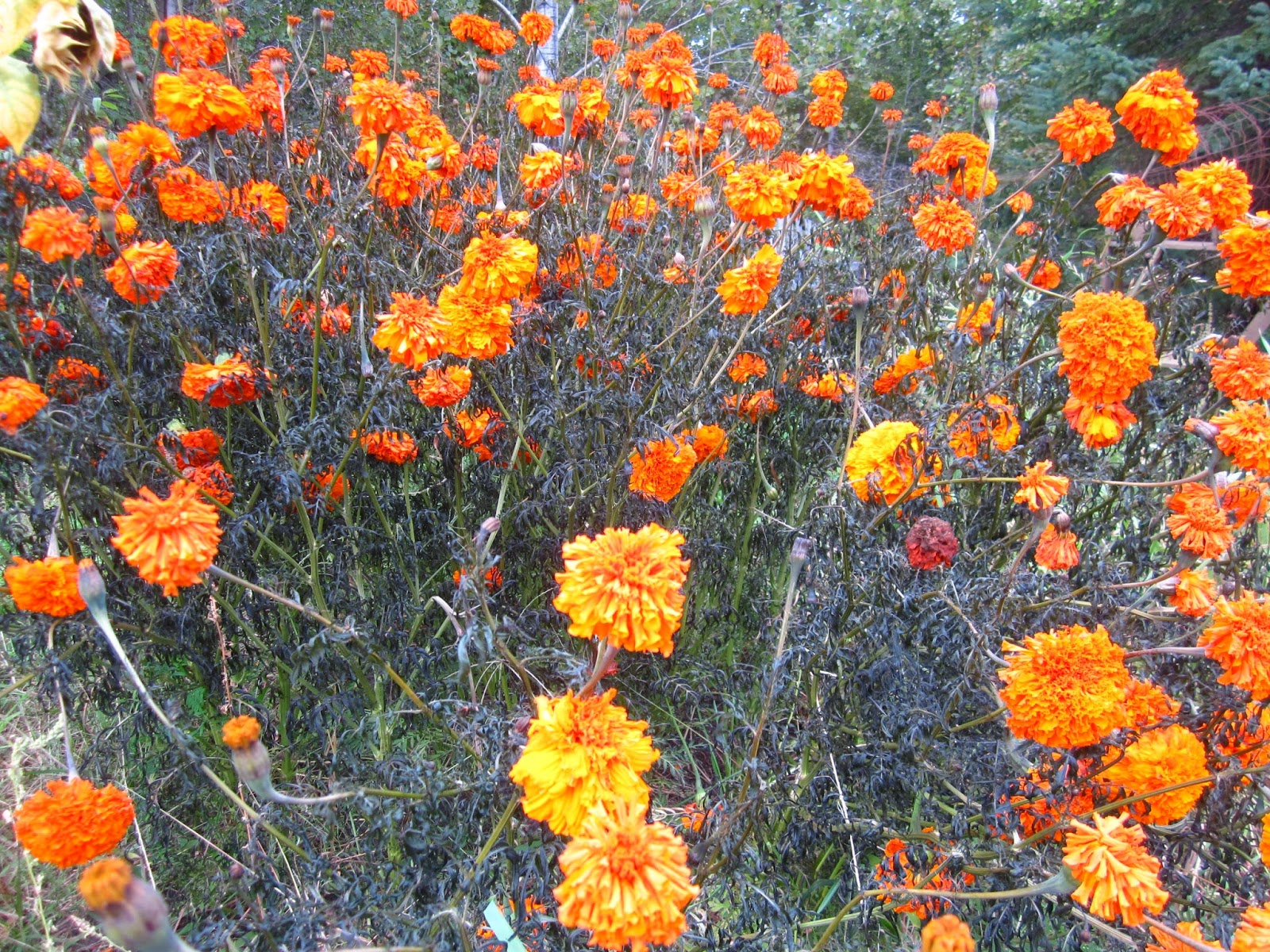 It's been quite a cool, wet summer this year in my area and it was topped off by a very early frost two nights ago.  The weather today almost seems balmy and the forecast for the next couple of weeks is similar.  Unfortunately, a brief dip below zero Thursday night killed off parts of my garden.


The flowers were the most affected.  My tall cosmos didn't even have a chance to bloom!!  They are too much trouble to cover up so I took one last picture.  They are still standing but the leaves are now wilted and black. 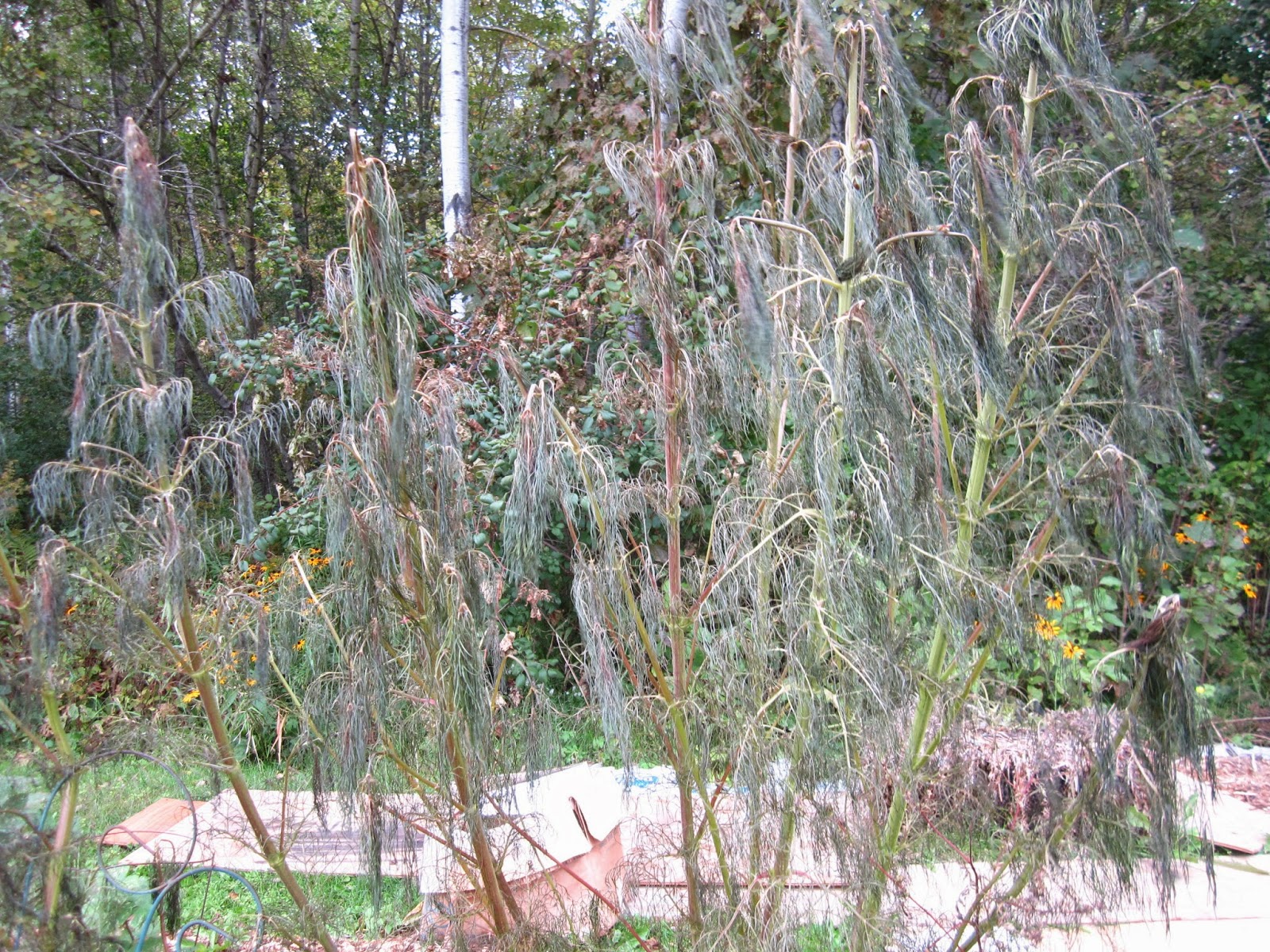 Here is how they looked around mid-October last year.  So pretty and I'm so disappointed!! 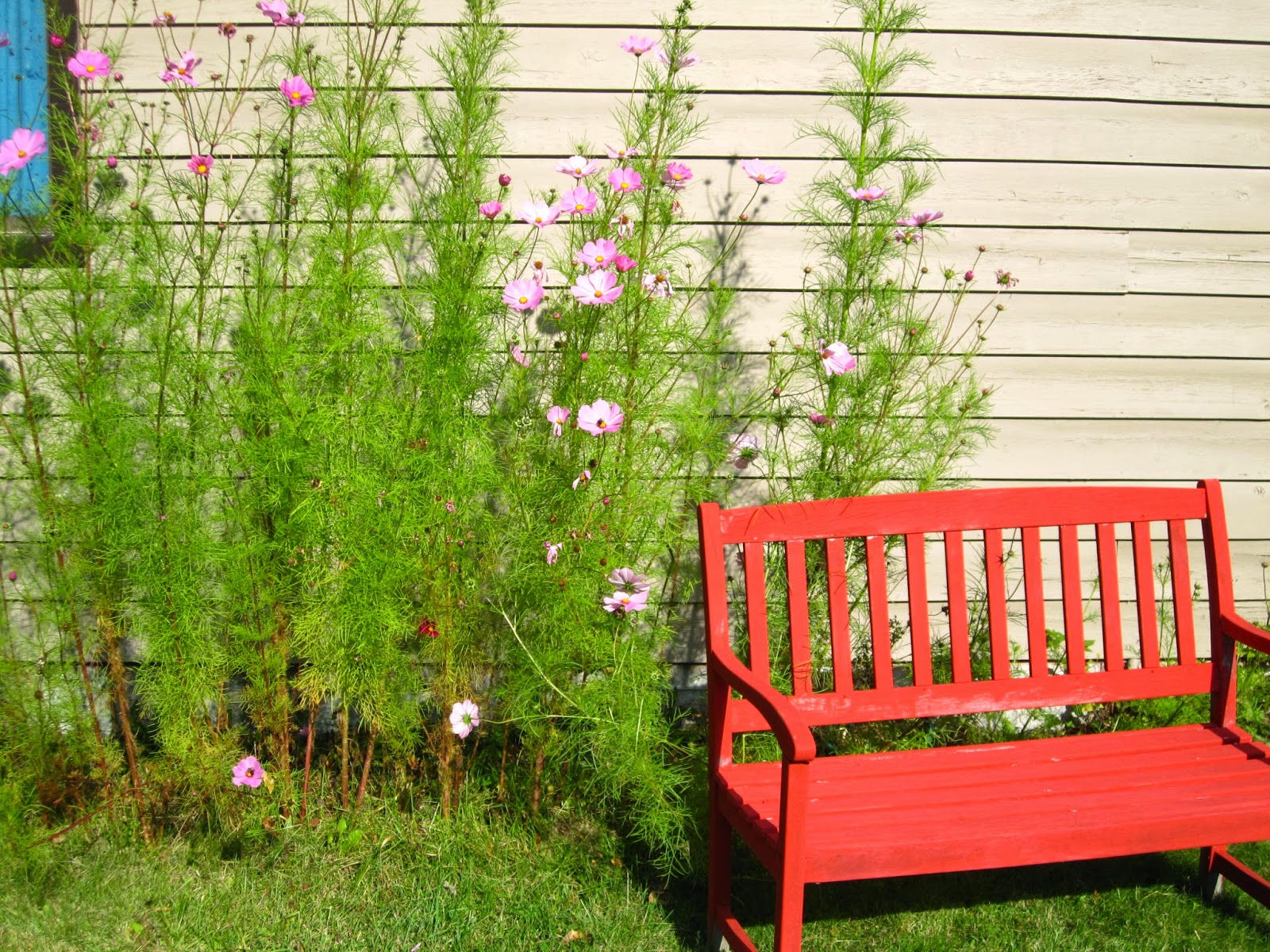 Same with the African marigold (shown in the main photo).  I had high hopes for these lasting through October ... I had such a big, lovely patch. 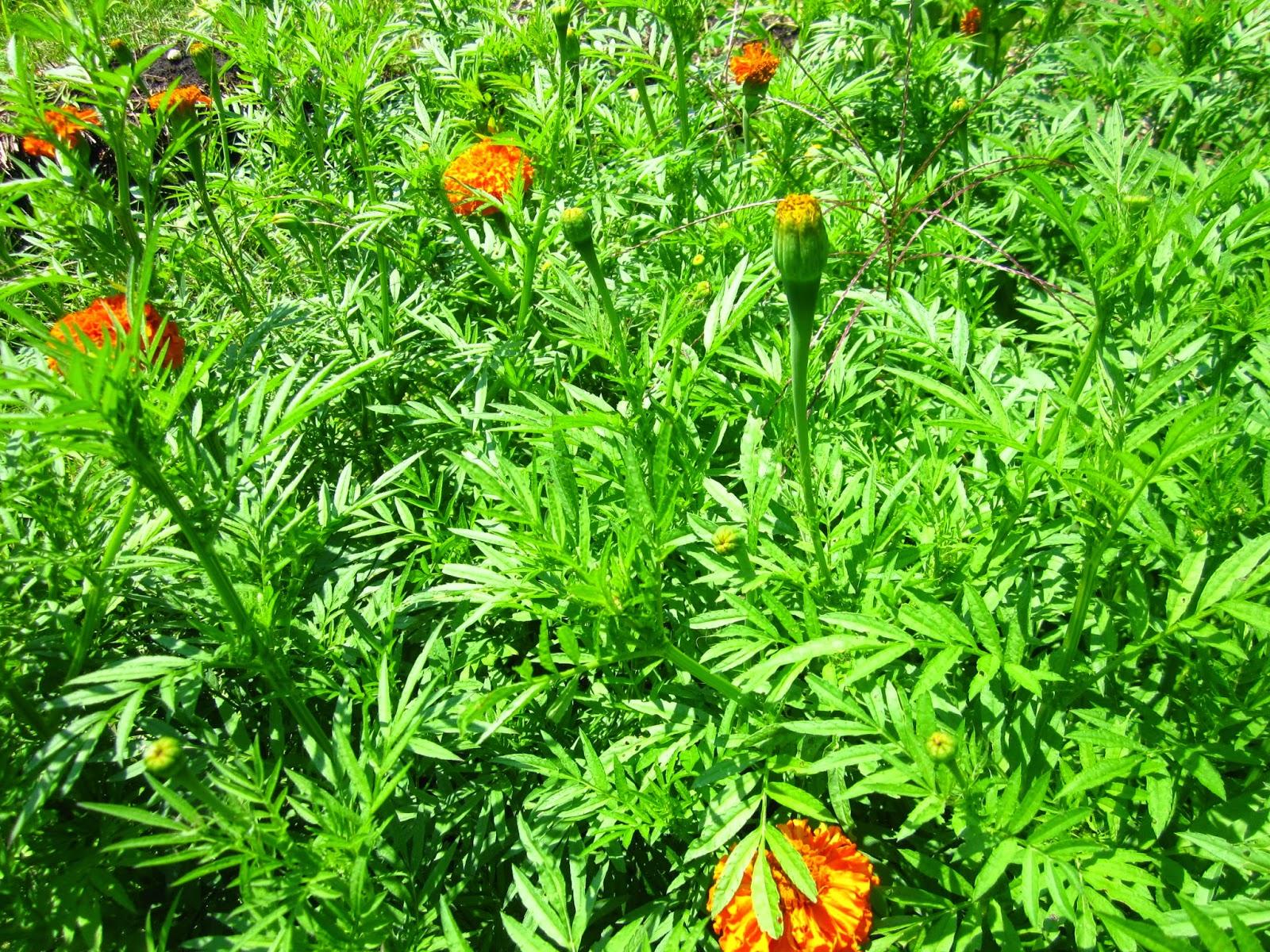 The Tarbais beans died as did the two remaining tomato plants I had left.  But there was so little fruit that I didn't bother to cover them up.   And there was no need to cover the broccoli and brussels sprouts - they can handle a light frost. 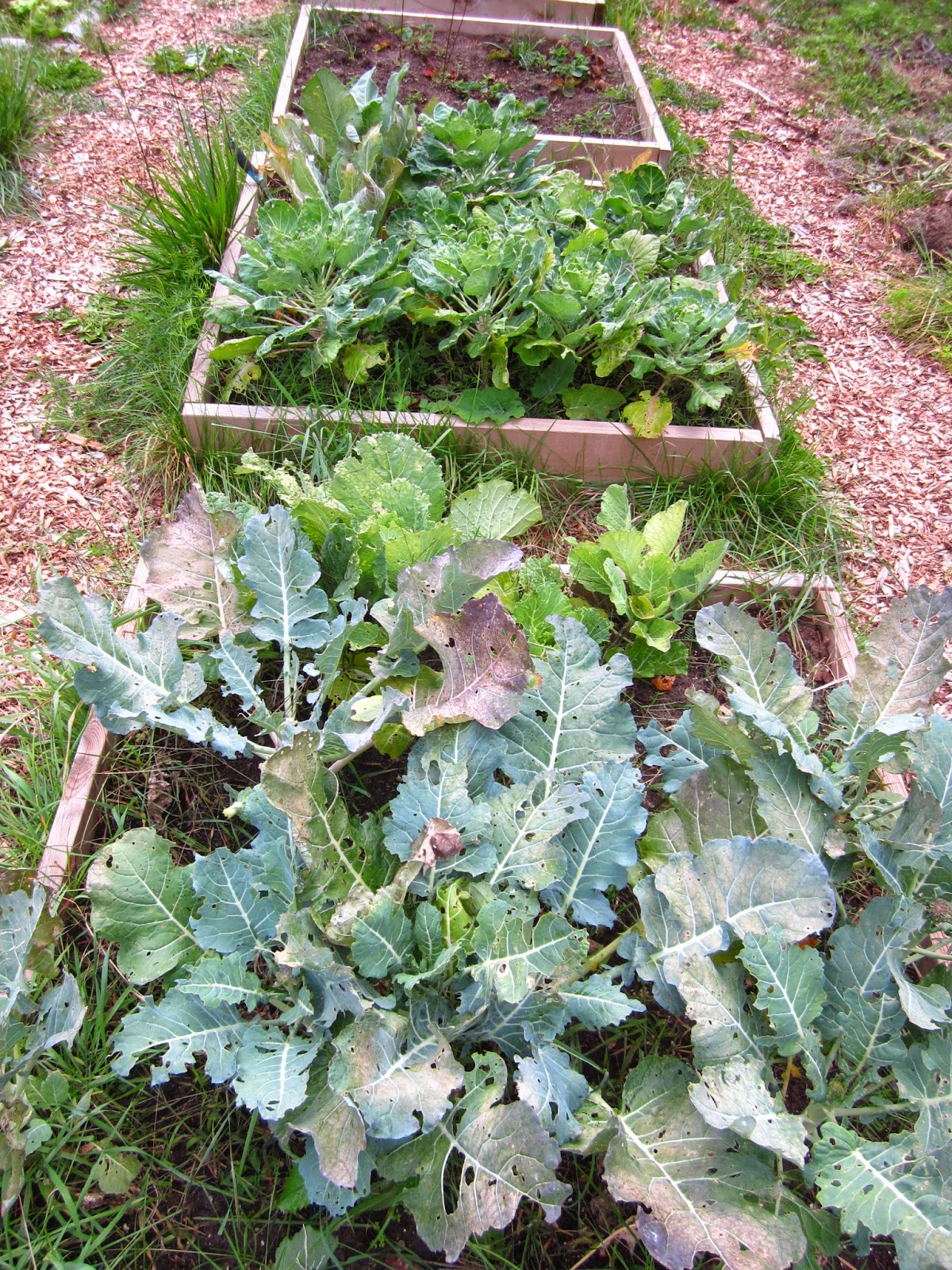 So could the carrots. 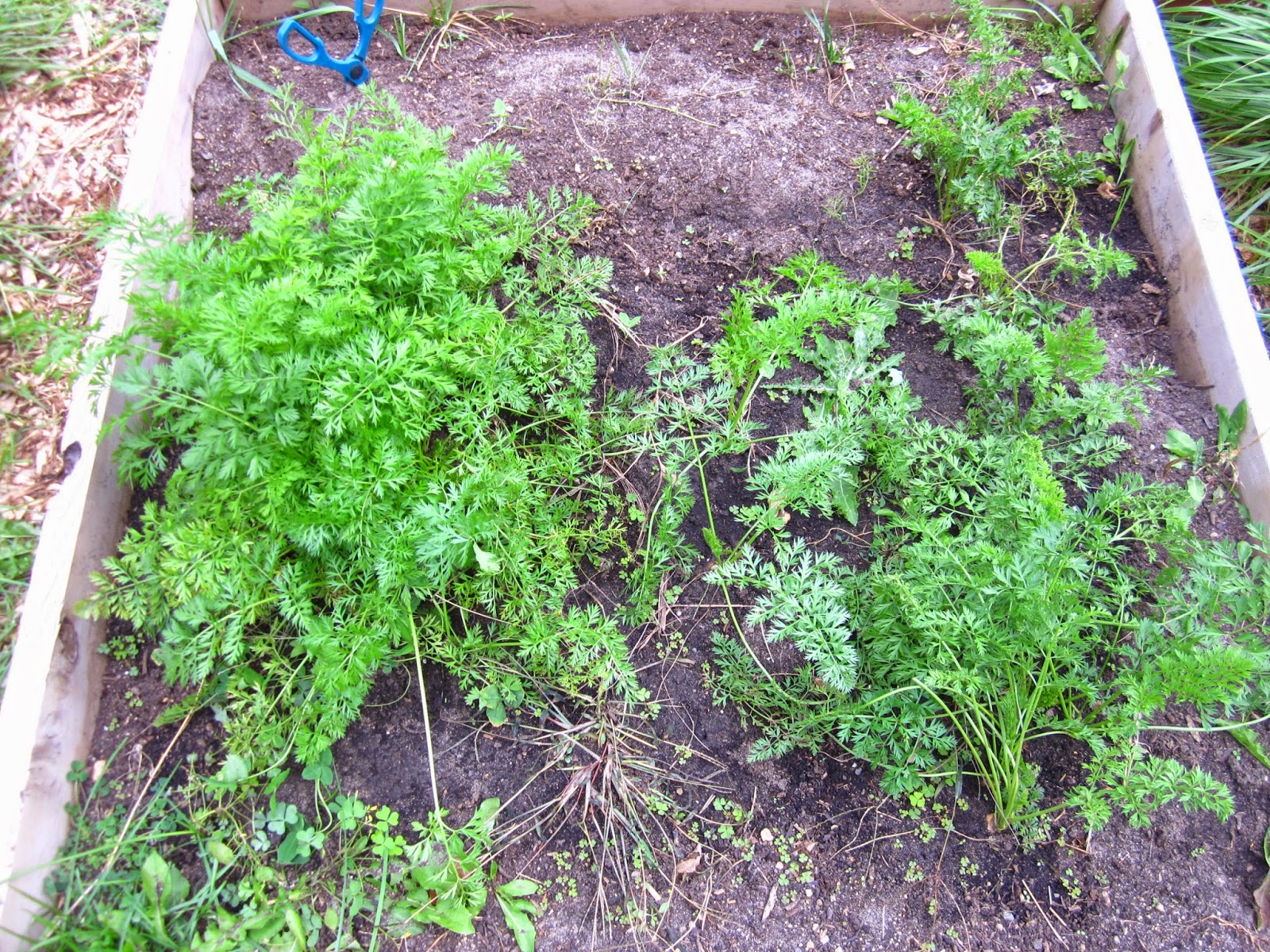 Unfortunately, I totally forgot about my miracle zucchini plant (no zucchini all year other than a single zucchini that I noticed a couple of weeks ago).  It's gone now.  As is the basil even though I covered it with plastic.


And I did cover the arugula and spinach and they are still okay.  And same with the parsley (wow, is it ever okay!). 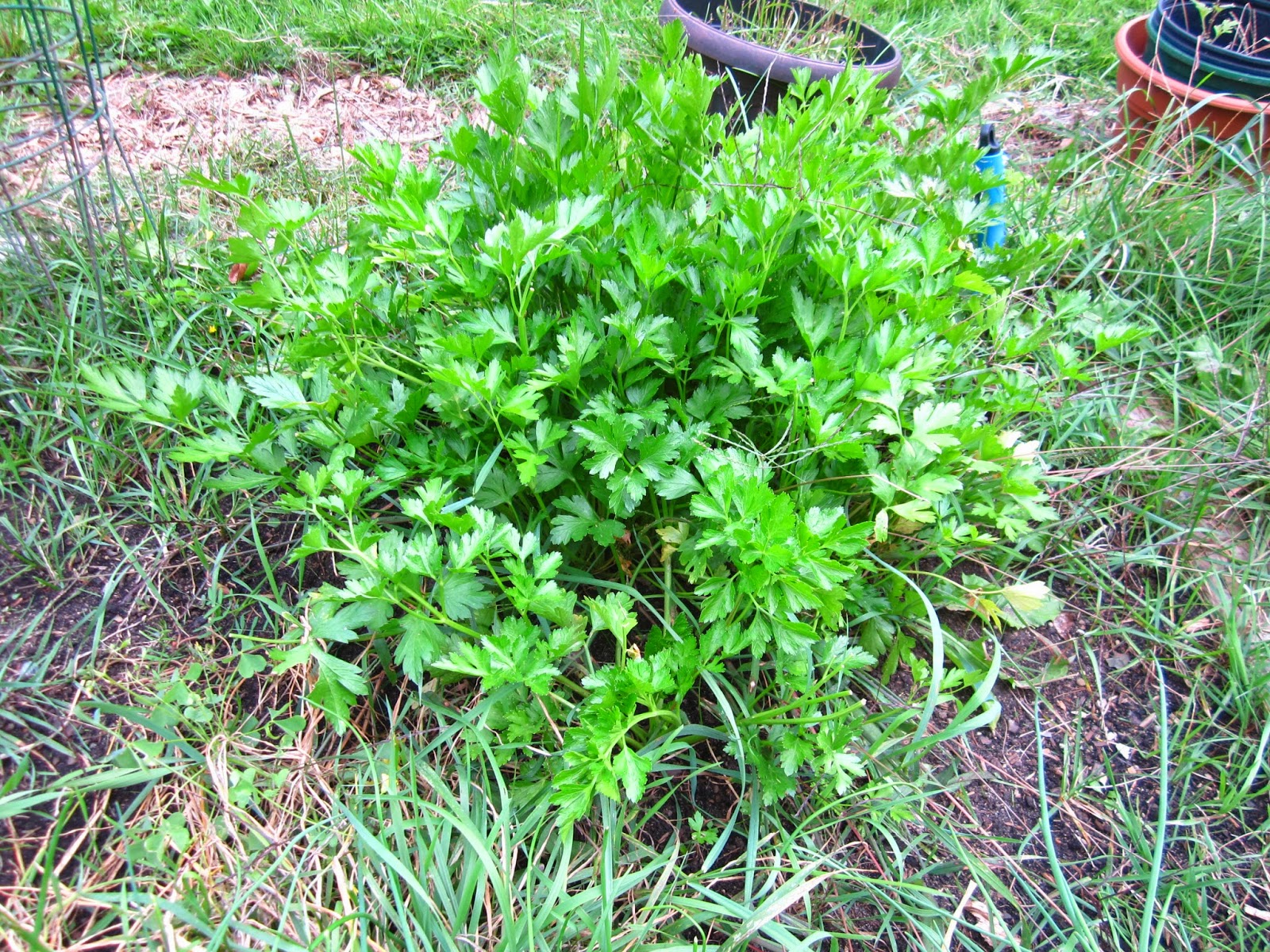 As are the recently seeded beets which I covered as well. 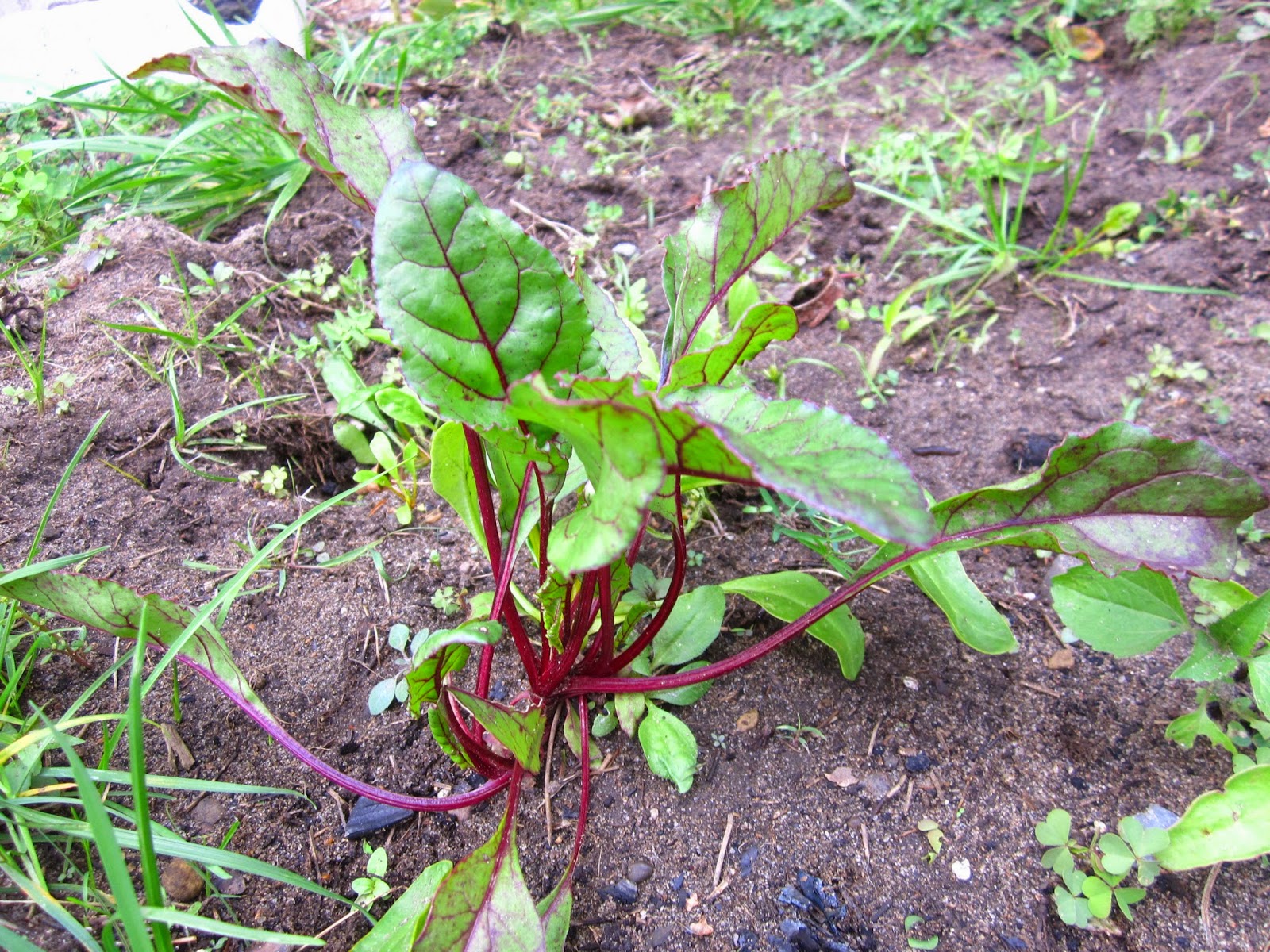 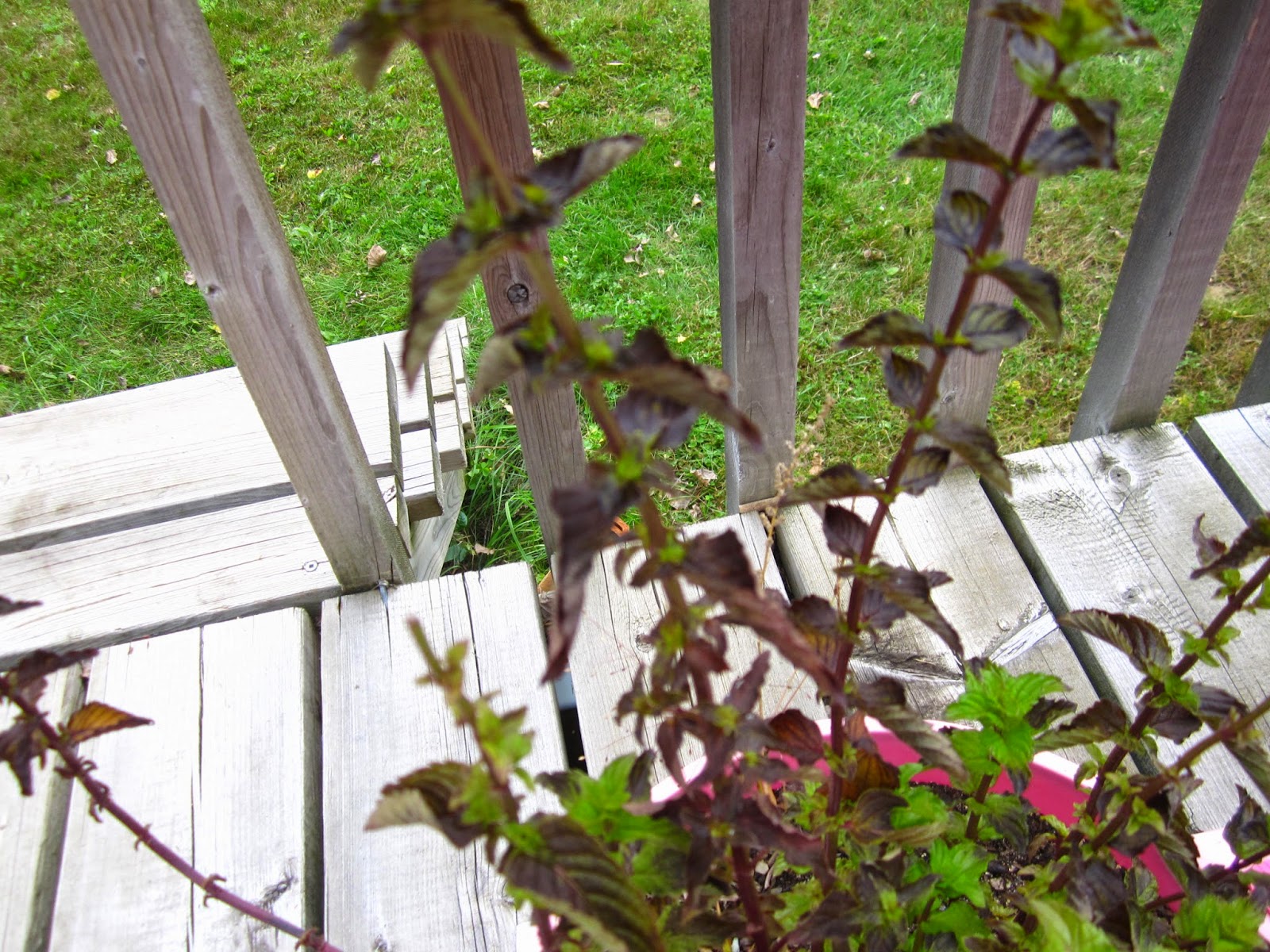 The swiss chard was not really relevant to the frost topic as something nibbled it a few days earlier. 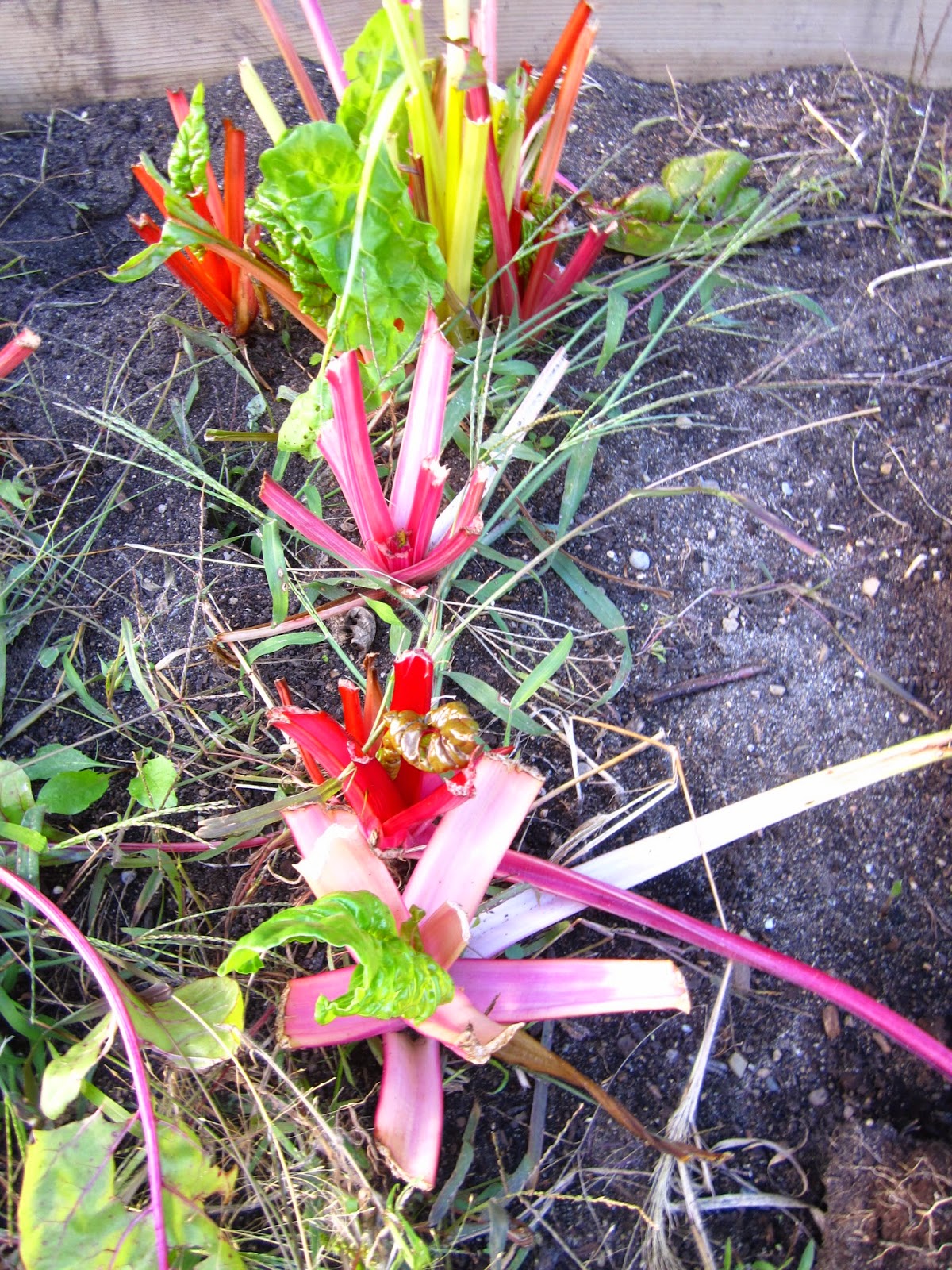 On the bright side, I can get several of the gardens cleaned up and prepped for winter much sooner than I had anticipated!  Was anyone else hit by an early frost?